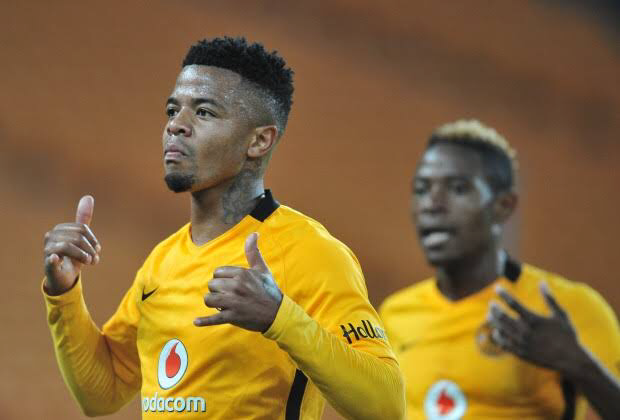 While many of you are worried sick about Oupa Manyisa’s career, well many of Amakhosi fans are worried of one of their former player George Lebese who played well for the them before switching to Mamelodi Sundowns. Under Pitso Mosimane, many thought that his luck will change and finally he will show the world what he is capable of, but things didn’t turn up well and he end up being loaned to rivals SuperSport United whom kind of made things worse for him. It wasn’t easy for him and he end up getting a team in the United States of America where he signed with Switchback. But after Covid19 pandemic with many people being deported, he had to suffer a lot and end up coming back to square one. Though the former glorious player has since stressed that his hardships in trying to find a team might be because Bobby Motaung is influencing teams not to sign him as they didn’t get along prior to leaving Kaizer Chiefs. 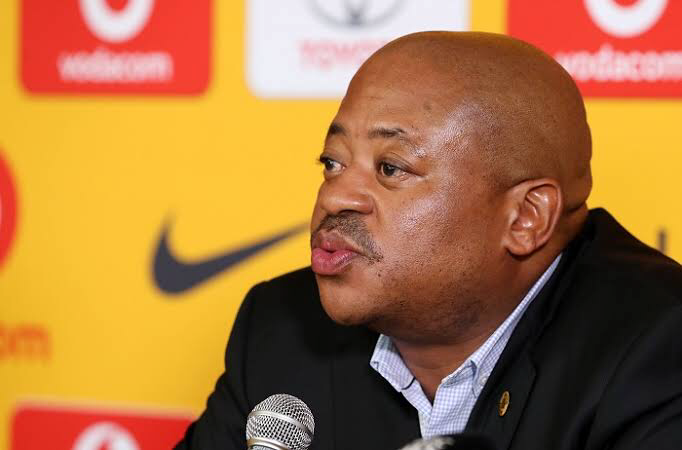 Sources close to the winger says Lebese thinks that someone who may be Bobby is trying to sabotage him and they don’t want to see him playing in the PSL league again.

” Lebese’s situation is very bad, I really don’t know why he is not able to get a team because he is very talented guy, everyone knows that. He would fit in at any team in the PSL, I am not talking about the GladAfrica Championship. So, when he speaks about football, he speaks about people not wanting to see him play. He says they want to see him fail and that makes him hate football because there are lots of people who have a very huge influence like Bobby Motaung, but you won’t even hear or see them in the papers or TV . They are just doing things on the background,” said the Source. 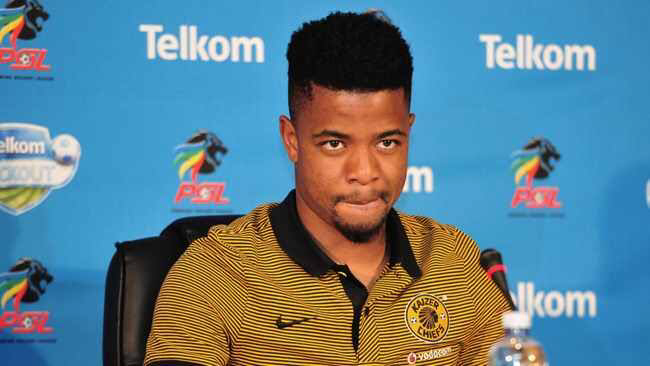 Things have not been good for him since his return and he might be right about people trying to sabotage him. When he left Kaizer Chiefs, many people were not happy even when he was at Mamelodi Sundowns. Who is behind all of this? Let me know what you think.