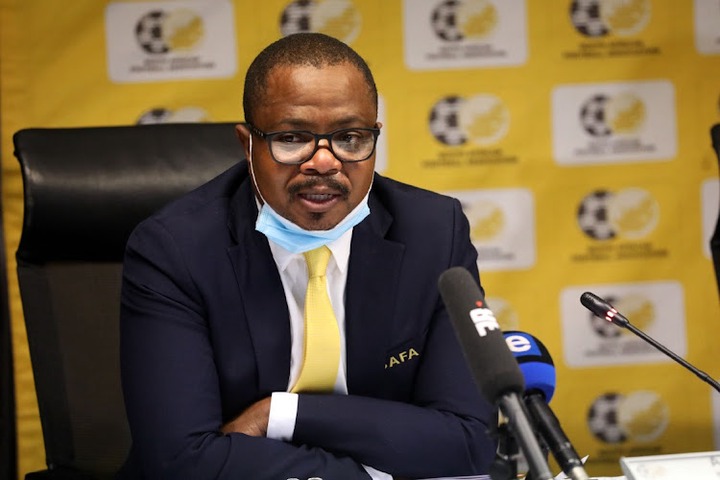 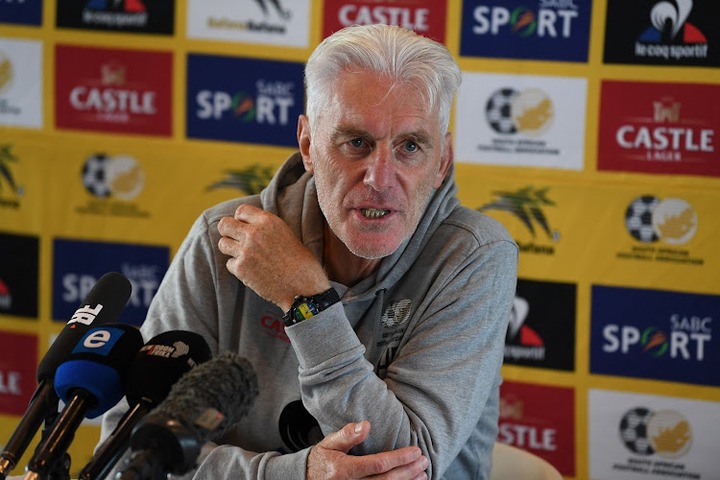 Cape Town - While South Africa's football crew are as yet reeling with shock after Fifa dismissed South Africa's dissent with a sudden joke, Ghana FA contemptuously said the result has shown "South African Football Association doesn't know anything in football".

Late on Friday evening, Fifa, football world administering body, at last, following 10 days, finished its quiet treatment by proclaiming that the dissent held up by the South African Football Association (Safa) was "unacceptable".

The Fifa Disciplinary Committee had effectively met on 23 November to consider the dissent which followed Bafana's dubious 1-0 misfortune to the Black Stars of Ghana on 14 November. 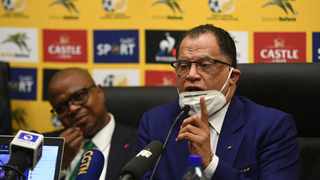 The dissent was held up with Fifa on 15 November. FIFA freely recognized getting the dissent and said its disciplinary board would meet on November 23.

"They [Fifa] reacted distinctly with a joke to say our allure was prohibited," said Motlanthe.

"We are as yet going to examine the way advance and detail a reaction. For the time being, that is all Fifa have said in their reaction today. We will require further clarification before we can react exhaustively."

While a few media reports say South Africa have 10 days to pursue, the authority archive that Safa made accessible to homegrown media avoid mentioning the sort. The report says Safa might demand a clarification for the dismissal of the dissent.

He said South Africa neglected to acknowledge the choice in sincerely.

"The South African Football Association doesn't know anything in football and this case obviously shows how clumsy they are," said Addo.

"They need to disappoint Ghana, and we are focussed on the Afcon and the Fifa World Cup season finisher."

While no one at Safa has offered that remark in the outcome of Fifa's declaration, Motlanthe referenced the chance of moving toward CAS a couple of days prior. He was remarking on Fifa's stony quietness while Safa was anticipating the result.

Motlanthe said at that point: "Recollect that, they said they will pay attention to the matter on the 23rd. Fifa didn't say they planned to give a choice on that day, so we should simply give them their chance to take care of their responsibilities.

"There are a great deal of things they are managing. On the off chance that they don't give you a valid justification, you can in any case proceed to challenge the matter with CAS. In this way, they rather go about their responsibilities, and we give them the space."

On Saturday, Safa president Danny Jordaan and Motlanthe would not be brought into remark on Addo's wry comments or the association's following stage. In any case, Jordaan told IOL Sport that Safa will meet on Friday (December tenth) to settle on the line of activity.