If Chelsea's lineup was intended to stymie City's progress, it was City who refused to allow their opponents to play. Romelu Lukaku was rarely on the pitch, owing to a lack of playing time. Chelsea lacked their own kind of inventiveness. Their setback served as a wake-up call for their ambitions of snatching City's title this season. Chelsea eventually broke free from City's constraints for the first time after a quarter of an hour. They hoofed the ball out of defense, but it fortunately dropped to Lukaku around the half-way line, who sent it to Marcos Alonso. Lukaku swiveled and attempted to shoot as Alonso picked out Timo Werner's run down the left flank, but the ball wiggled away from him. 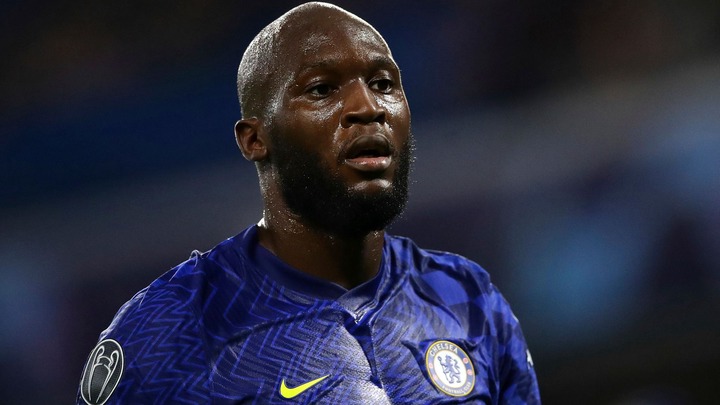 Possession was ruled by the city. Chelsea were patient and daring in their attempts to break down their opponents' press, but they were rarely successful. They broke with meaning and purpose when they did, and Werner looked especially sharp and full of fresh confidence, but such times were few and far between, and City was up to the task. 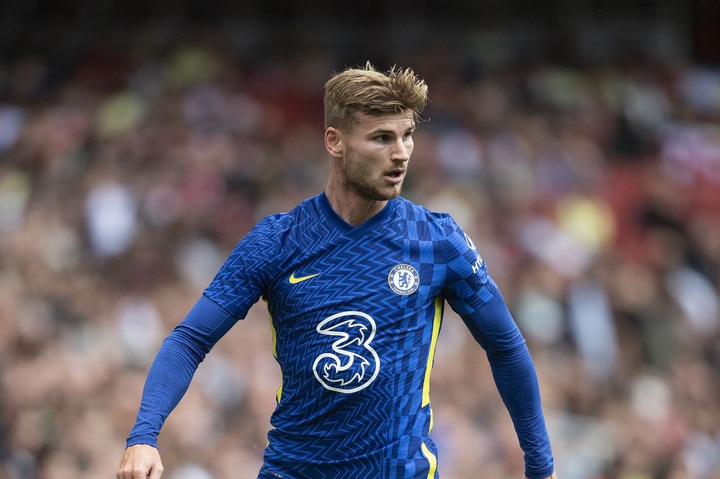 As a result, we were left with second chances, ephemeral glimpses of promise, and brief bursts of enthusiasm. Just before halftime, a swarm of them appeared. A Rodri shot sailed past the bar after bouncing off the top of Antonio Rudiger's head. Gabriel Jesus chested down a chipped cross from Phil Foden from 10 yards out, but his effort sailed over the bar. Edouard Mendy rushed a punch in an attempt to clear a corner, but it landed harmlessly wide. Kevin de Bruyne's long shot flew high and handsomely into the Matthew Harding Stand. 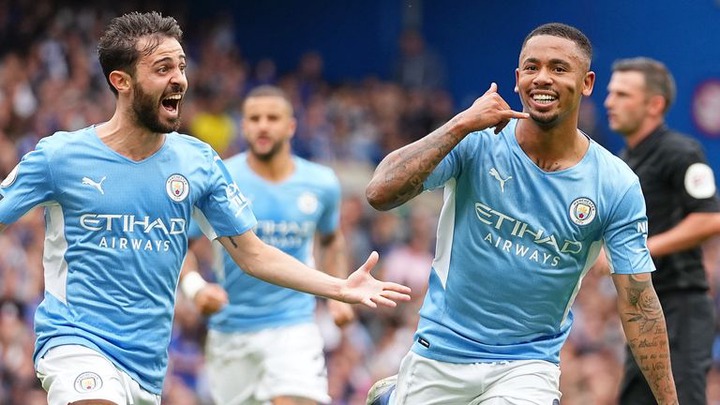 On the touchline, where both Tuchel and Guardiola were in agony, some of the finest amusement was provided. When Jesus raised that left foot shot over, Guardiola pounded his right fist into the palm of his left hand and fell into his seat in disappointment. Either way, he managed to get the winning goal which is what matters most.