The Story Of Alexandre Villaplane, The French Footballer Who Was Executed By Firing Squad

Alexandre Villaplane's story is one that should be remembered from time to time because of the lessons it has for young footballers who appear to be greedy and care only about themselves. It's a narrative that wonderfully encapsulates the idea of "falling from grace to grass" or "dropping from hero to zero" in a short of years.

In the year 1905, Alexandre Villaplane was born into a wealthy family in Algiers, French Algeria. His family split up after 16 years in Algeria, and he was transferred to live with his uncle in a place called Cette (now known as Sète) on the French South Coast.

As he crossed the Balearic Sea, leaving his traumatic past behind, one thing that helped him settle into his new life in France was his love of football and his footballing ability.

He was becoming a household name thanks to his tough-tackling, high-energy, and confrontational playing style. Villaplane, who was still only a teenager at the time, had a tremendous vision for excellent passes and a fantastic heading skill. Everything indicated that he would have a bright future in football. 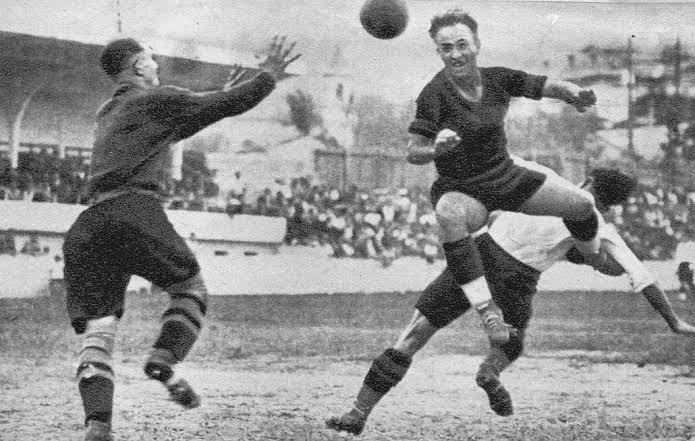 Professional football had not yet begun in France at the time, therefore players could not be paid to participate. Although this did not deter the proprietors of the 'larger' French clubs from finding a means to financially reward their players, the better players eventually chose to play for the wealthier clubs.

Villaplane got a wonderful bargain and was having a great time playing his favorite game. 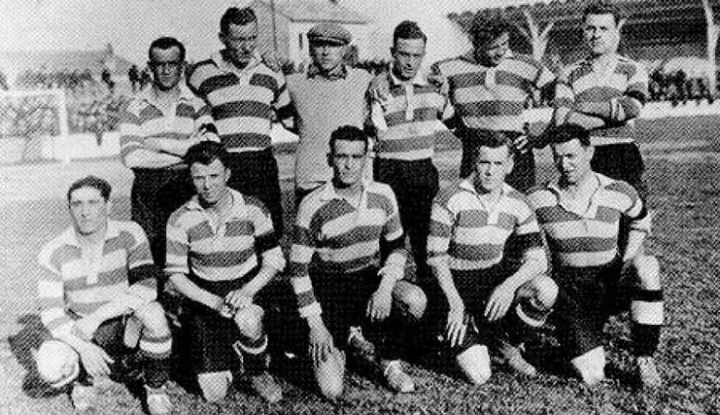 He was the captain of the French national team when it travelled to the first FIFA World Cup in Uruguay in 1930, at the age of 24. He was a football hero in France. 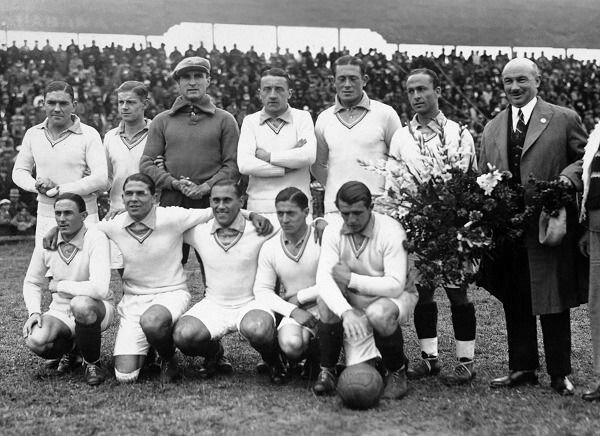 Villaplane realized that until football became a professional sport in France, he would have to manoeuvre his way around the league to get the best money from the highest bidder. 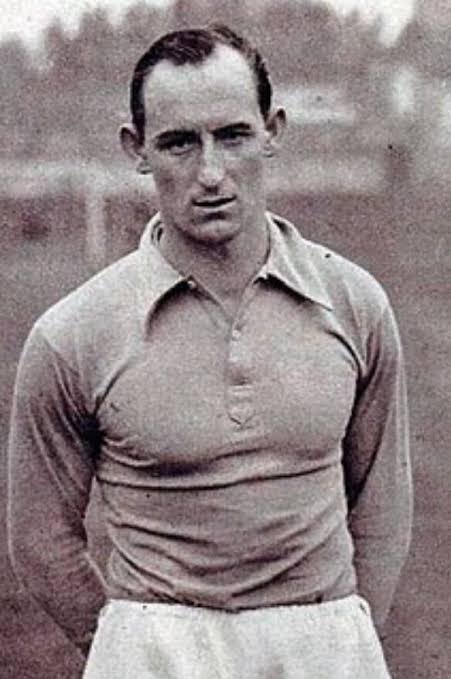 Villaplane was a thorn in the side. His arrogance and avarice replaced his hunger and desire for the game, and his career was cut short at the age of 30.

Villaplane resorted to criminal activity in order to reclaim his lost fortune. He found himself in need of assistance from the criminal crowd he knew from his days in Paris. They were the only ones he could count on after his humiliating withdrawal from football.

In the year 1940, his life took a turn for the worst. Following the Battle of France, the Germans took control of France, Belgium, Luxembourg, and Holland.

Despite the fact that his country had suffered a severe setback, Villaplane and others saw the situation as a chance to profit from it. In France, he became involved in racketeering and blackmailing the Jewish and black populations.

It didn't take long for him to be apprehended. While in prison, he attracted the attention of Henri Lafont and Pierre Bonny, the leaders of the so-called French Gestapo. They were a counter-revolutionary group opposing the French Resistance (another group who were fighting hard to remove the Nazis from France and restore rule over their beloved nation.)

Villaplane was targeted for recruitment by the French Gestapo as part of their illegal Nazi operations. Villaplane enthusiastically joined forces with them in his hunt for fast money.

He worked with Lafont and Bonny after he got out of prison, driving them about and generally being a part of their group.

The former French captain was unconcerned about the moral or political ramifications of his actions. He just cared about the pay stubs.

By 1944, he had climbed through the ranks to become the commander of the North African Brigade. They would dress in Nazi Waffen-SS uniforms and proudly exhibit their Hitler connections.

In his illegal transactions, Villaplane's power and savagery grew in lockstep with his rank. He gained experience through ordering the executions of people he had assisted in the capture of, as well as swapping hostages for cash on multiple occasions.

Villaplane, along with the rest of the Nazi SS there, was then responsible for the massacre of 52 Mussidan residents in 1955. Women and children were among those killed in the tragedy.

This man was assassinating people who were working to rebuild the country that had given him everything from a young immigrant to national team captain.

The country was liberated by Allied forces soon after, and the French were quick to pick up those who had betrayed them and joined the Nazis. 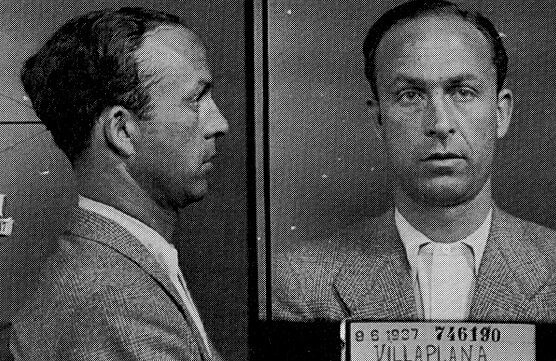 Five prominent members of the French Gestapo were caught and put on trial for their war crimes, including the former captain.

They were found guilty, and on Christmas Day, 1944, he and the French Gestapo's organizers, Lafont and Bonny, were murdered by firing squad. 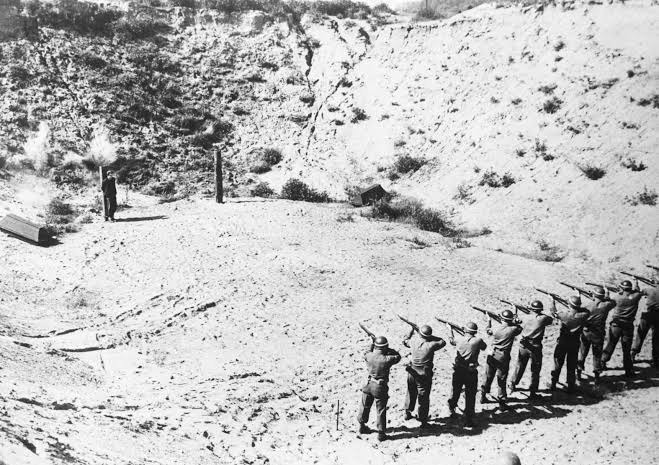 PSG is ready to bring Osimhen back France.