One of the goalkeepers of the soweto giants is set to leave the club as the coach aims to trim down the squad size. 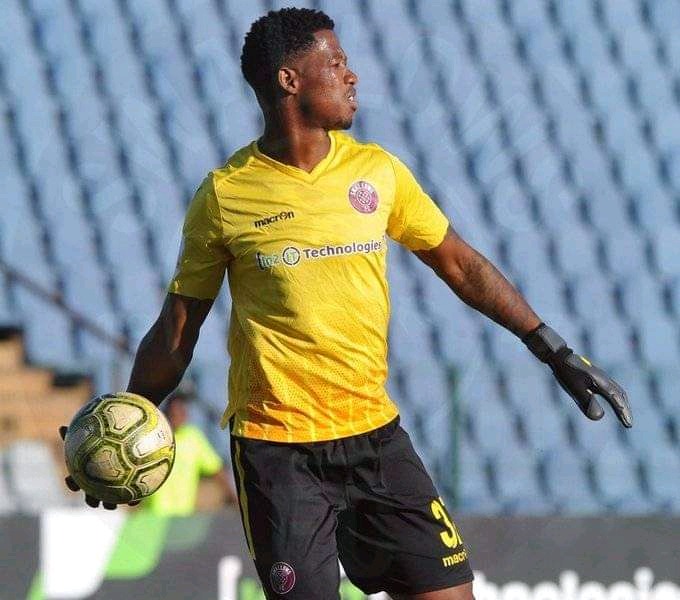 Swallows FC are set to part ways with former Kaizer Chiefs goalkeeper Virgil Vries as Dylan Kerr who is the club's new head coach is aiming to trim down the club's squad size going to the second half of the season.

Vries was the club's number one goalkeeper last season under the leadership of Brandon Truter, however the Namibian fell out of favour after making few costly blunders.

The 32-year old will be a second player to leave the soweto giants after veteran defender Vuyo Mere also parted ways with the club recently following a fallout with the club's management.

Vries has saw very little game time this season with a younger goalkeeper Jody February preferred ahead of him.

Speaking to Kickoff magazine, a close source to the club revealed that Vries is on his way out of the club.

"The club is trying to keep a manageable squad as some of the players have not yet made an appearance for the club this season," said the source.

The club also have Thela Ngobeni who is competing with February for the number one Goalkeeper spot.

However Ngobeni has also saw a limited game time with February preferred ahead of him. 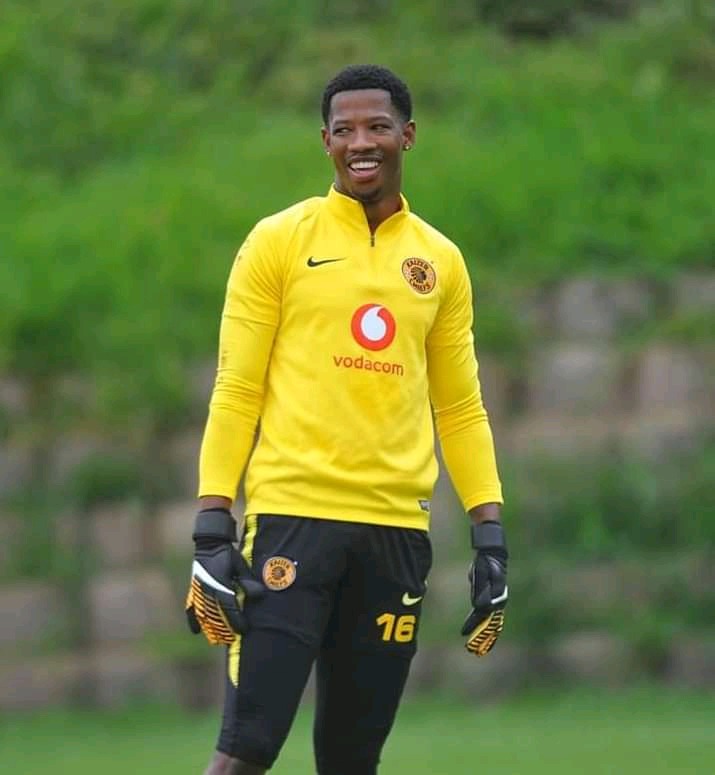 Swallows currently sit on 14th position in the DStv premiership log table with only 14 points after 18 games played.

The club is only one point away from the relegation zone after having a bad run this season.

Swallowas will be looking to improve from the first round performance when the league returns in mid February. 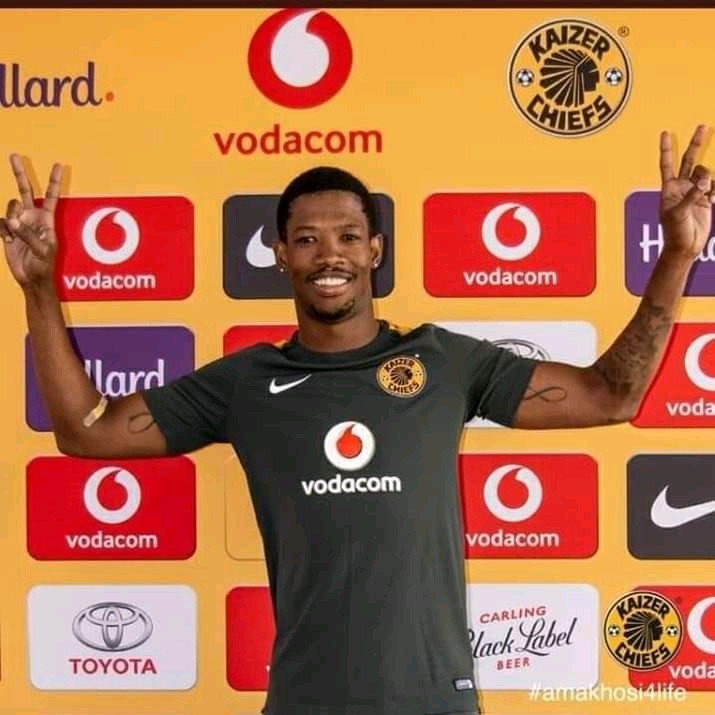 The club finished inside the top eight last season and they will be looking to emulate that even this season and most importantly the club will try to avoid relegation.

Nhlanhla Lux Exposed As Maimane Spills Out On Who's Behind Operation Dudula.

Nhlanhla Lux is left speechless after the face behind Operation Dudula's Funding was Exposed.

5 Simple But Clever Ways To Make Yourself more Attractive