OPINION:The Only Player That Wore The Number 10 Jersey For 20 Consecutive Seasons In A European Club

By MajorMedia (self media writer) | 9 days ago

The number 10 is often regarded as one of the most recognizable in the world of football. Top players from all over the world wear this number, but it may surprise you to learn that there is only one player in the world who has worn this number for ten years at a single team. 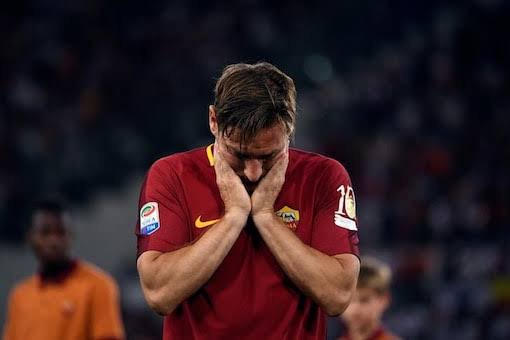 This jersey number is given to the team's most creative player in every club. It's sometimes given to a winger or a striker, but it's usually given to a midfielder. It is only on rare occasions when a defender is given the number (like we had in Arsenal case where it was oddly given to William Gallas). We've seen a lot of excellent, brilliant footballers wear the number 10 jersey over the years. Diego Maradona of Argentina and Ronaldinho of Brazil are just a few examples. These athletes were a treat to watch because they consistently put on thrilling performances in every game they participate in. 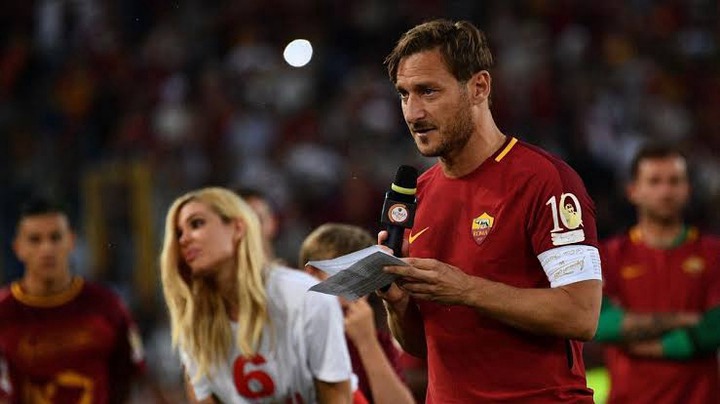 Only one player has worn the number 10 jersey for 20 straight seasons in one club, according to my research today, and that player is Francesco Totti. No player has ever broken this record, but Lionel Messi and Arjen Robben are the only two players who have come close. 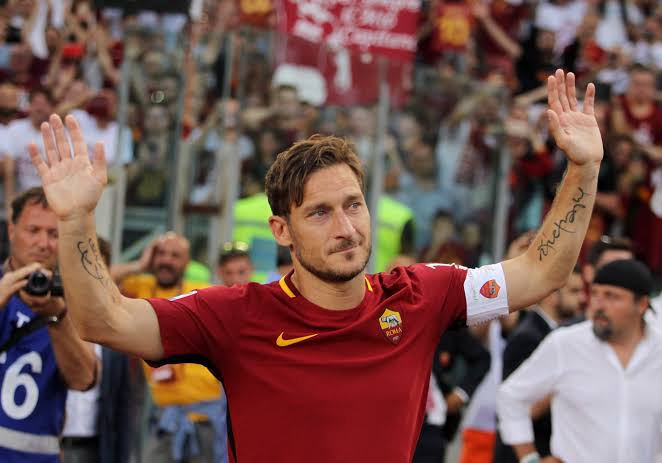 The AS Roma legend is one of the rare players who places a premium on loyalty over big money. He is one of the few players who have spent his entire career with the same club. He began his professional career in 1995 with Roma, when he was handed the jersey numbers 20 and 15. 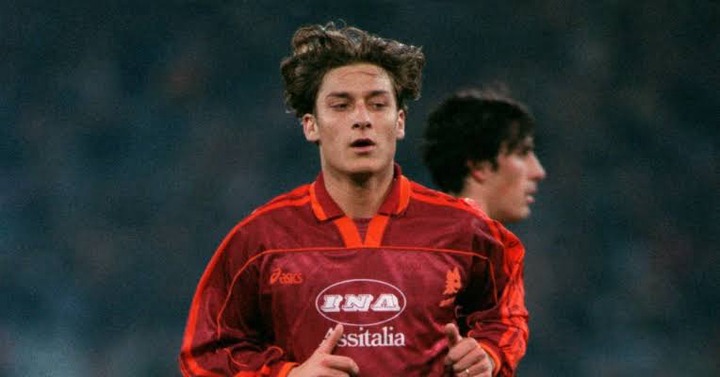 However, after a string of outstanding performances in the 1997/98 season, he was awarded the number 10 jersey. Before retiring in 2017, he carried this Jersey number for 20 years at the club. 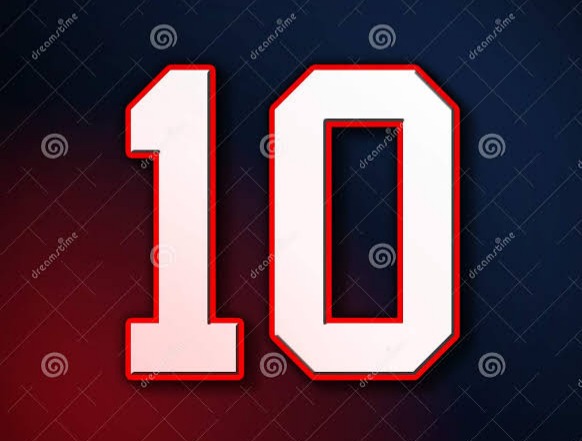 He is the only player in league history to wear the number 10 jersey for 20 consecutive seasons with the same team.