Video: Khanye Shows That He Can Still Play In The PSL

He is probably the only analyst in South Africa who speaks his mind irrespective of who he is talking about or which team, he says it as it is, if you find it offensive, it is your own business, he literally doesn’t care what people think or say about him. 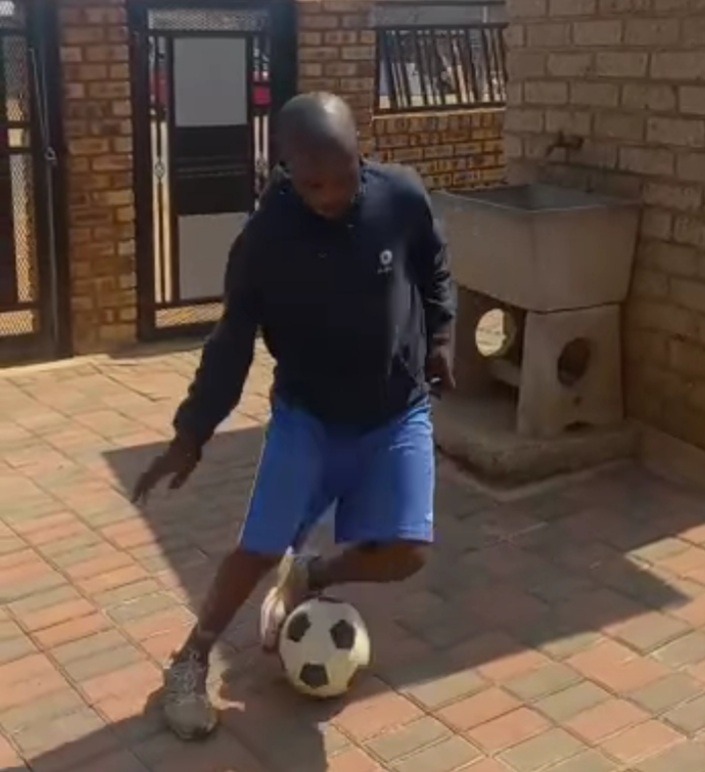 Former Kaizer Chiefs midfielder Junior Khanye who is famously known as IDiskiTV's analyst these days have decided to show his fans that he still has some skills left in his legs, a video of him was shared by IDiskiTV and he surely can still dance, if he was to get a club to play for, he would probably deliver better 10 times better than the young players who are current players playing in the top League. 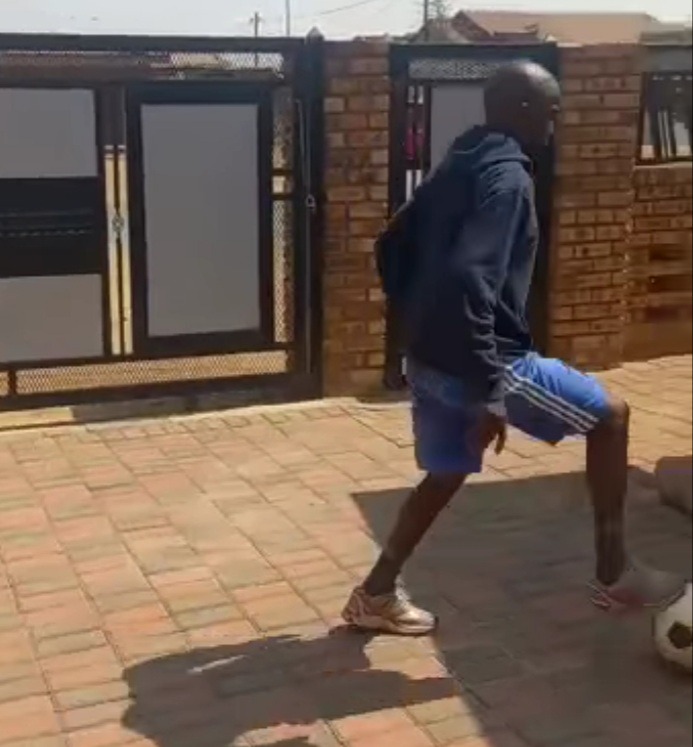 Khanye who retired immaturely after he took a wrong turn in his life and engaged himself in alcohol and drug abuse has since shown off what his legs can still offer, he was literally proving that class is permant, you could tell by what he was doing that he was a special player during his days, the touches, the step-overs and all those kind of things, they are still very much alive in his legs. 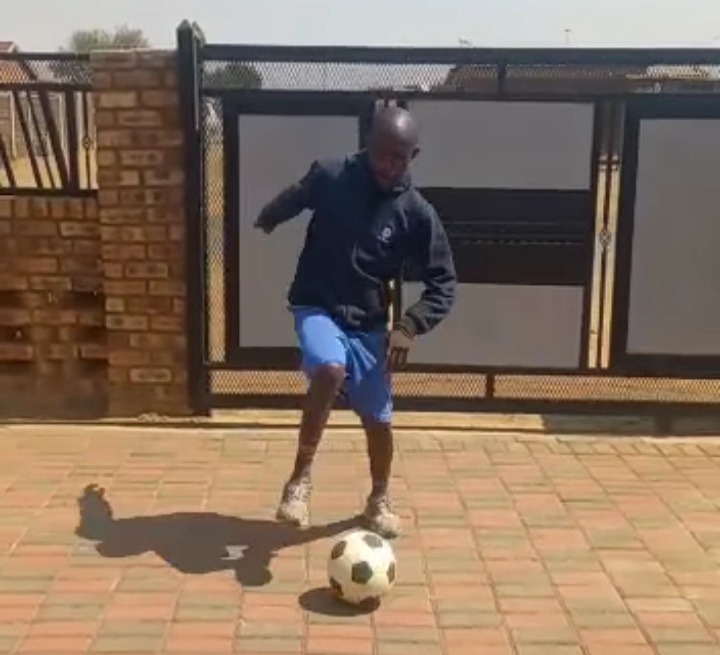 The video post on IDiskiTV has attracted more than 35 000 views and more than 650 comments as well as 115 shares, with some some of the fans saying he could still make it on the professional stage, some are making fun of him saying that it seems like the ball is heavy on his legs. 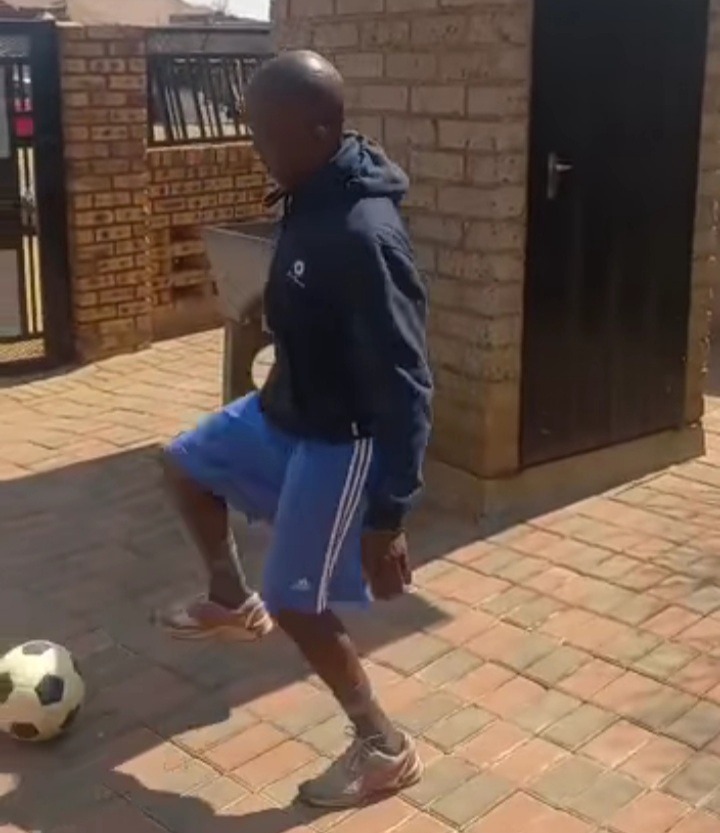 The 36 year old who is also owning a amateur football club called Fak' Mali Uzo Bona, which he is hoping that one day it will find its way to the DStv Premiership once declared sometime earlier this year that he would like to return to the field if he was to get a contract, but not team came forward seeking his services. 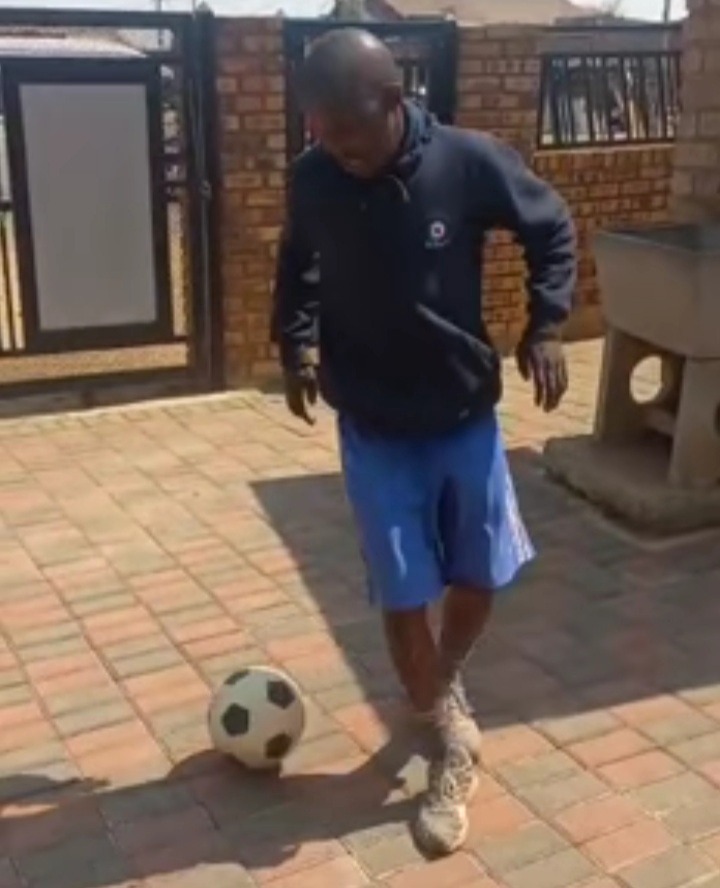 To watch the video, click on the link below and tell is what you think about Khanye's quick legs.

Do you think he can still fit in in the PSL?