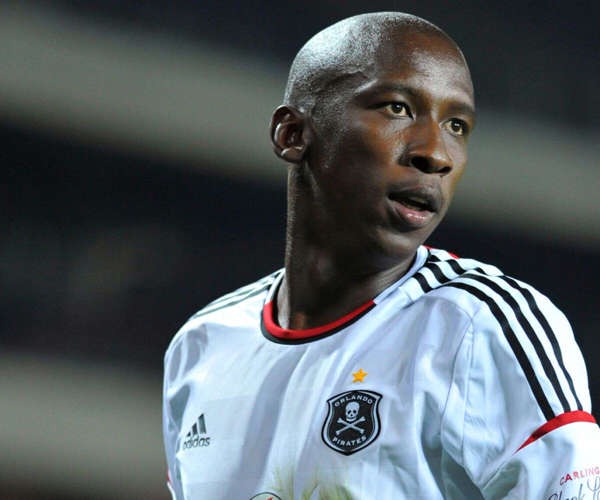 Previous Orlando Pirates understudy Mark Mayambela has chosen to throw in the towel and hang up his boots at 34 years old.

'Prof' as he was known during greetings spreading days, additionally spent a spell at Swedish side Djurgardens IF during the 2014/15 season where he played 19 matches in all contests.

Regardless of calling time on his vocation, Mark Mayambela 'won't be lost to football' as he is planning for life as a mentor having previously started his instructing capabilities.

He supposedly told Kickoff: "I'm finished playing. I will make an authority declaration very soon as I am as yet attempting to figure out a couple of things.

"Indeed, I have resigned yet I won't be lost to football."