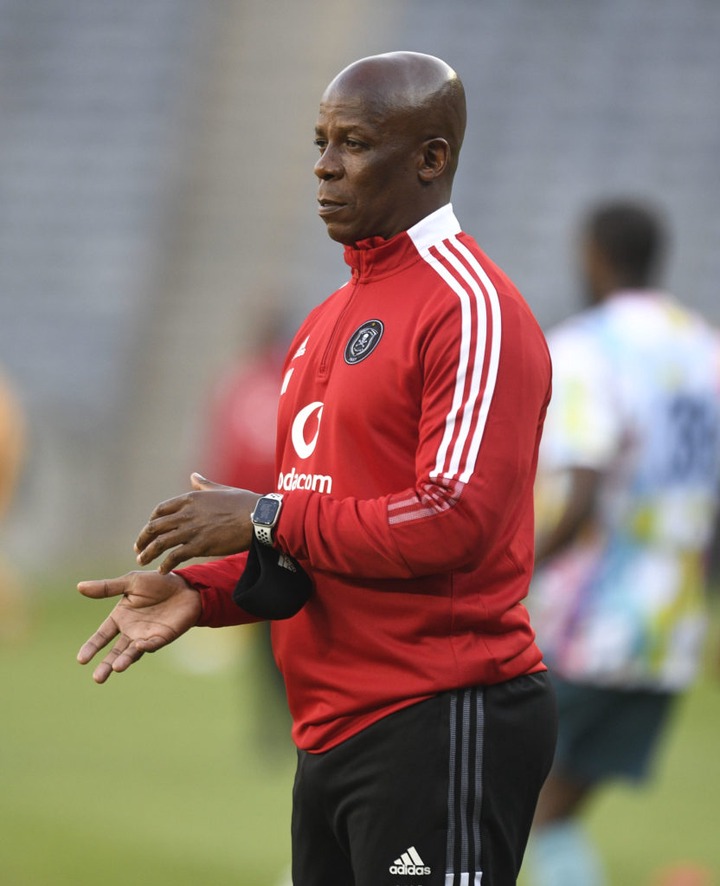 Ncikazi was impressed by his team's performance on Sunday's match for the Caf Confederation Cup.

Following a fine 2-0 victory over Liberia's LPRC Oilers in Monrovia on Sunday night, the Buccaneers came closer to securing a position in this season's Caf Confederation Cup group stage.

Tshegofatso Mabasa and Fortune Makaringe scored goals in the opening leg of the play-off round against the Oilers, giving the Buccaneers their first two away wins of the season.

Pirates are progressing, according to Ncikazi, who compares them to Sundowns, who have controlled South African football in previous years and won the Caf Champions League in 2016.

"It's getting better. It's critical that we maintain our current attitude. Ncikazi told the journalists, "The Pirates are a huge club."

"Every game is required of you to conquer. We're on par with Sundowns, however we have much more fan support." 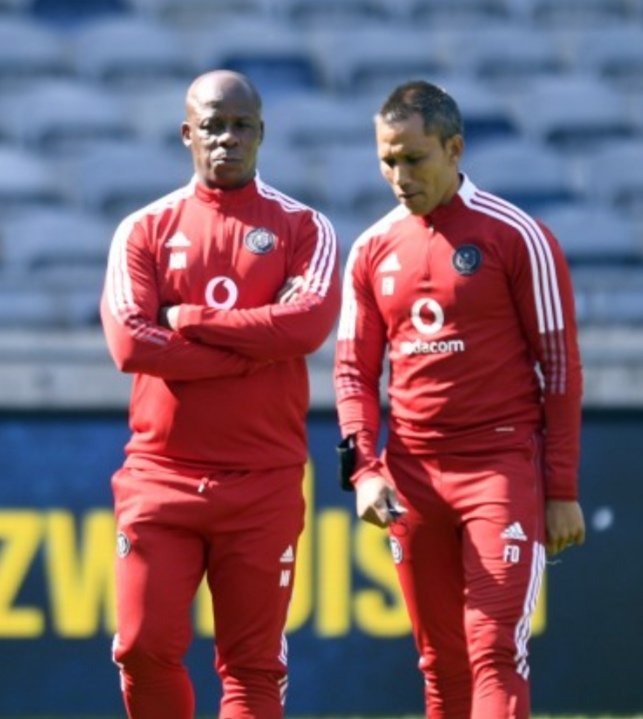 Ncikazi, who is co-interim coaching with Fadlu Davids at Pirates, has stated that the club is still a continuing process since he took over after coach Josef Zinbauer's departure in August.

"So, considering our capacity, we're not accomplishing," Ncikazi added, referring to his nomination for PSL Coach of the Season last season.

"However, we know the process because we have new leadership [referring to himself and co-coach Fadlu Davids] and a number of players have been unavailable due to injury."

"However I believe we're on the right route now to accomplishing significant goals."

Pirates are now in 7th position in the PSL table, 12 points below log leaders Sundowns, who are aiming for their fifth consecutive league triumph this season.

On Thursday, Pirates will continue their PSL campaign when they host Baroka FC at Orlando Stadium, their historic home stadium.

They will subsequently face the Oilers in a second-leg match on December 5 at the same location.