South African football has not been exposed to international attention for quite some time now, and this probably caused some players not to be at their best when playing, however, there's some interesting developments that have been reported by the South African sports media publications as they indicated that a German football club is reported to partner with a DStv Premiership team, it's always a good thing for South African football to be always exposed on international view sight as this encourages local players to play at their level best when they play competitive football. 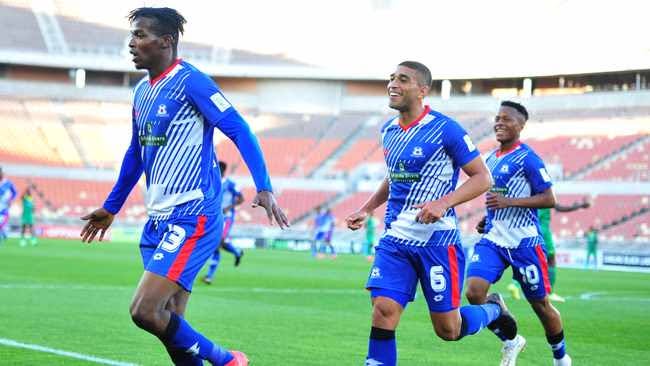 The two teams that are being spoken of in this article are Maritzburg United in the DStv Premiership and Arminia Bielefeld from the Bundas Liga of Germany. In December last year it was reported that the German based teams was keen to make partner with one of the Premier Soccer League teams as they intend to develop football on foundational grounds. 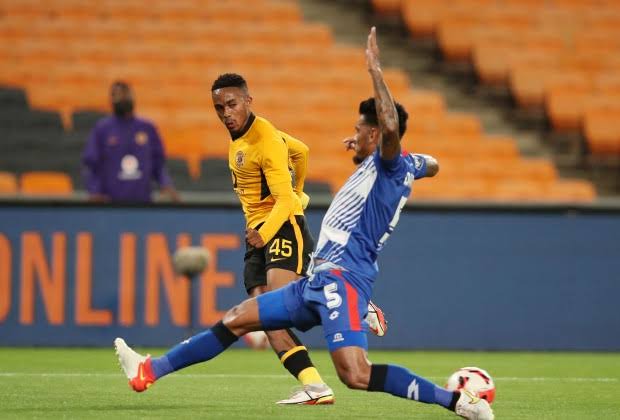 Arminia Bielefeld is no stranger to South African football as they have previously facilitated online coaching clinics as well as training sessions for children in Mzansi, and with what they have been doing so far they now intend to expand their commitment to South African football as they want to do more than what they have been doing. Maritzburg United are reported to make this interesting announcement not later than Tuesday the 25th of January 2022. 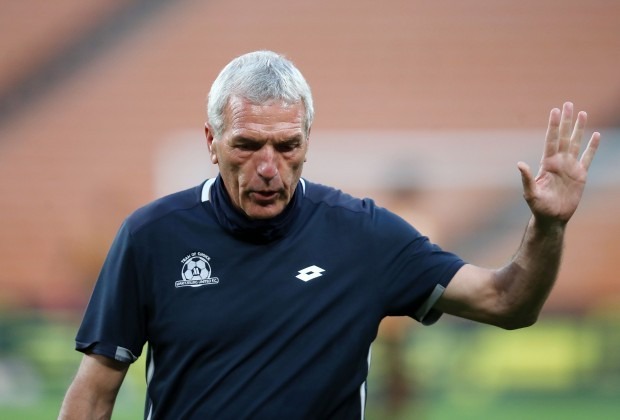 In this deal it's clear that Ernst Middendorp who is of German origin has a hand on this deal as we see a German based top flight football making strides in the Premier Soccer League, in the next coming seasons the South African football fans will be anticipating to see great results that will come out of this formation as this was never seen before in SA football.

Man turns into a cow after sleeping with a married woman : black magic.

"EFF has already started to fraud ID books for foreigners to vote for them." Says Mxolisi