Former Kaizer Chiefs player Siphelele Ntshangase saw his dream of finally making his debut for Marumo Gallants come to a tragic pause against MaMkhize's Royal AM. 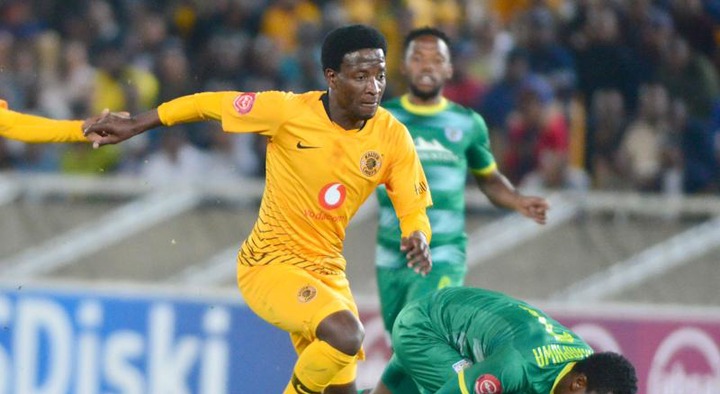 Siphelele Ntshangase who formerly played for Kaizer Chiefs are yet to make his debut for Marumo Gallants since he left Kaizer Chiefs.

Siphelele Ntshangase was released by Kaizer Chiefs in the July/August transfer window period and found his feet again in the PSL as he signed with Marumo Gallants. Despite saving his career with a move to Gallants, he has not yet made an appearance for the club to date. 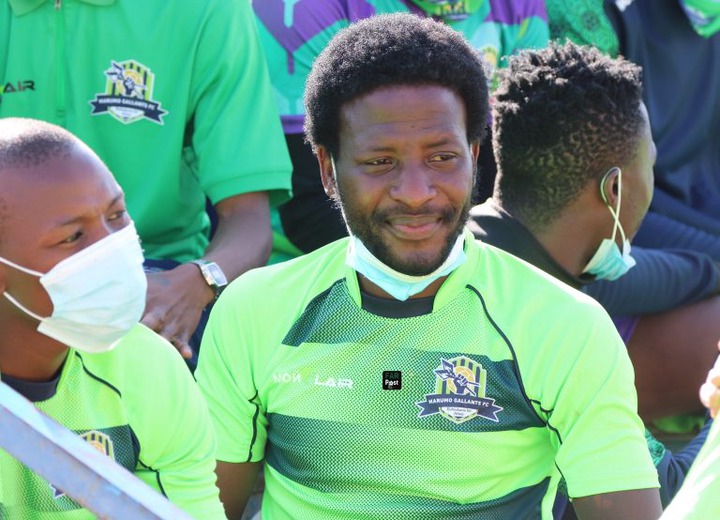 Siphelele Ntshangase was removed from the lineup because MaMkhize's Royal AM disputed the jersey number 100 which Ntshangase donned at the club. This against PSL rules as the numbers between 1-99 is the only numbers allowed to be used by clubs and their players.

SAFA head of referees, Abdul Ebrahim confirmed that Royal AM filed the complaint which forced Marumo Gallants to change their lineup against them. The matter was brought forward to the match commissioner, but before they could do anything, Marumo Gallants decided to withdraw the player as there was no issue to be dealt with.

Siphelele Ntshangase who has now lost out to his debut due to a disallowed jersey number will need to get a valid number if he wants to make a start at the club. The blame is on the club management who should have known the rules, and should have given him the correct number for him to start his journey with the club. 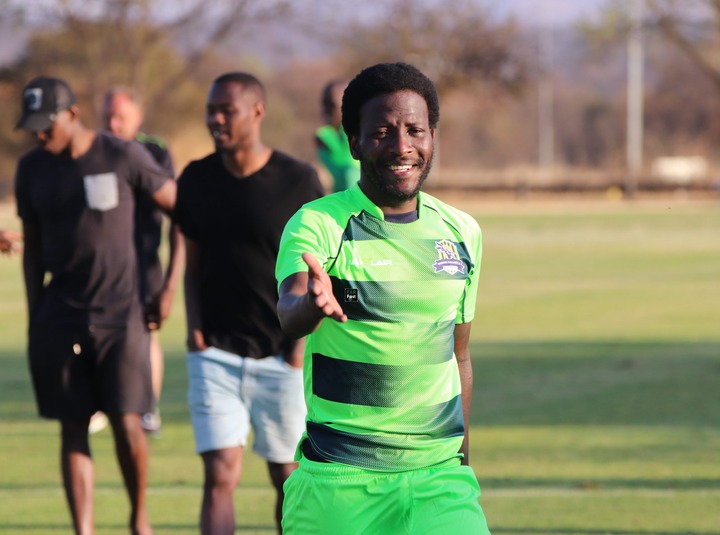