Messi, Neymar, Mbappe - Check out who has sold the most PSG jerseys at the Club

By Sampen (self media writer) | 4 months ago

The arrival of Lionel Messi at PSG has been a marketing success for the club, despite the fact that it is not a football success at the moment.

Paris Saint-Germain stepped into a new era by signing Lionel Messi last summer. The Red-and-Blue have given Mauricio Pochettino an extraordinary strike force, with one of the best, if not the best, players in the history of the game, combined with Kylian Mbappé, Neymar, and Angel Di Maria. 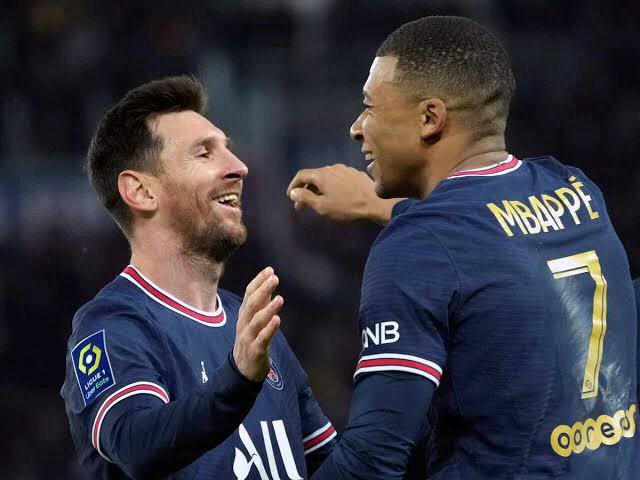 "It was a fantastic chance for the team to get back on track and win the Champions League," he said. At the same time, the capital's club hoped to improve its image and gain even more ground in terms of marketing, thanks to the Argentine's reputation and popularity. 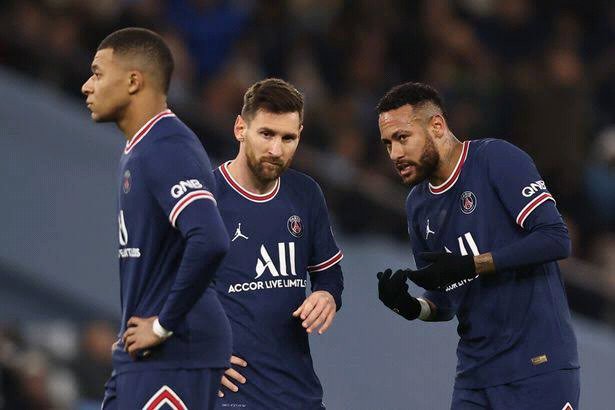 Messi's shirt is ahead of Neymar and Mbappé, and he has already set a record.

"Messi is a big seller of jerseys, with 54 percent of those sold bearing his name." "In less than six months and in the context that we all know (in reference to Covid-19, editor's note), we have already exceeded our figures from last season between our two shops and online sales," Fabien Allègre explains. "It's visible in all departments, whether it's on social media, where our number of followers has increased by 50% in ten months, or in the sale of shirts, because this club is off to the best start it's ever had."

The PSG store and the promotion of Lionel Messi merchandise 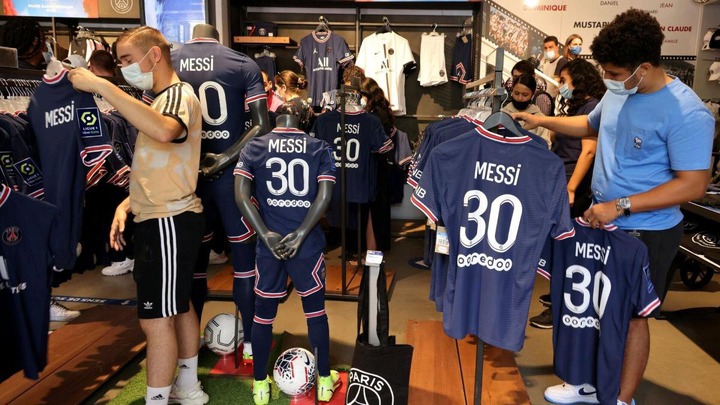 This commercial success has been aided by the promotion of La Pulga and his jerseys bearing the number 30 in the two PSG shops (on the Champs-Élysées and near the Parc des Princes). The club's ambitions, according to the Parisian marketing director, are to achieve a turnover of €25 to €30 million in the Champs-Elysées shop alone, which has recently undergone major expansion (370 square metres, spread over two floors). 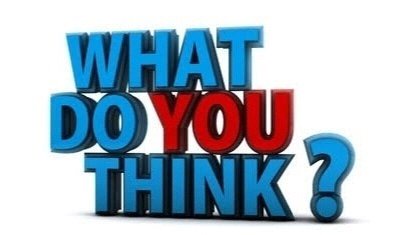