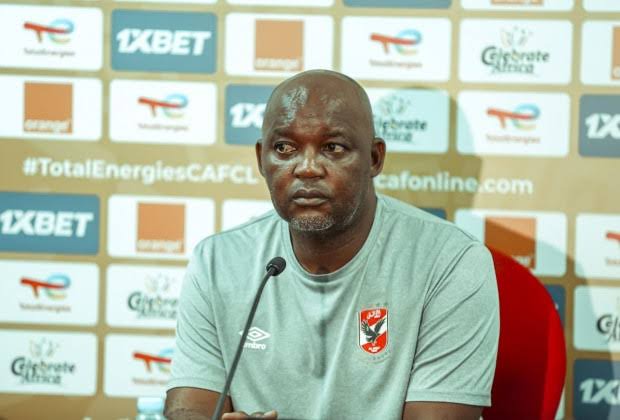 It is never easy leaving your country to follow your dreams elsewhere as it comes with a lot of trials and tribulations. Some things are bitter to swallow in a way that you end questioning yourself if you deserve this kind of treatment from people that you’ve worked for in a short period. According to the Egyptian legend Ahmed Shobier, things haven’t been going well for Pitso Mosimane at Al Ahly and it’s taking its toll on him. As it is alleged that Pitso is heartbroken following the horrible treatment that he has been receiving off late at Ahly, which is something that he wasn’t expecting after all the glory he has brought to the club. In recent weeks Pitso has been heavily criticized by the media and fans for the performance of Ahly. 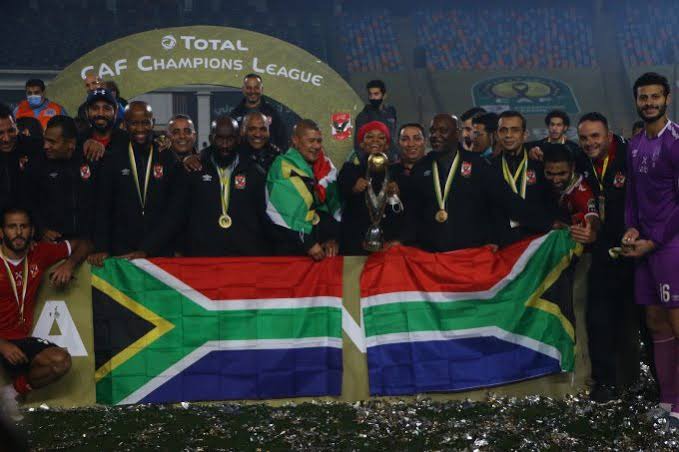 What led to this scrutiny was when Pitso’s men failed to win the Egyptian Premier League last season and on top of that couldn’t clinch the Egyptian Cup. Even though the South African tactician has been able to achieve back-to-back CAF Champions League titles at the Red Devils which is something that they were starving for in the last seven years, amongst other trophies. Numerous fans and former players have come out to bash Pitso’s work as they want him to be sacked by Ahly due to the recent unsatisfying performances. Now, the Ahly legend Shobier has revealed what’s happening behind the scenes in terms of Pitso’s emotions about the whole challenges he’s facing within the club. “Pitso Mosimane told me that he was sad because of the media and public attack against him in the recent period, and that his heart was broken because of the criticism and talk about his desire to increase his salary, despite his achievement with Al Ahly,” said Shobier as quoted by KingFut. 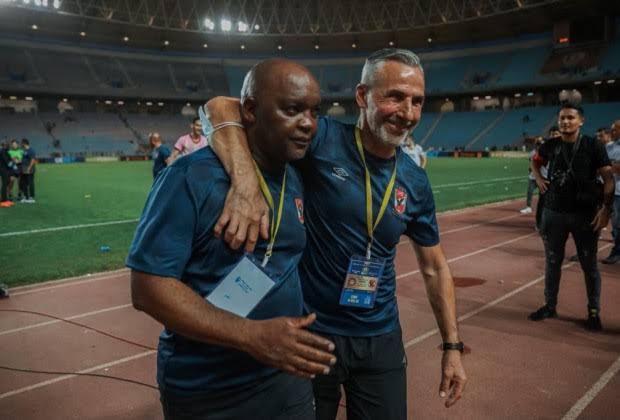 The former Egyptian goalkeeper stated that despite his success at Ahly, Pitso feels like he isn’t appreciated. Meanwhile, all he wants is support from the club management, fans and even former players and media. Which will make his job easier if he’s got the support of the core people that are associated with the Club of the Century. “Pitso Mosimane confirmed that he respects everyone and there is no reason to criticize him and hopes that everyone will still have faith in him. He loves Al Ahly since even when he was in South Africa,” said Shobier talking to KingFut.

Milk And Garlic Is A Remedy For Asthma, Pneumonia, Insomnia, Heart Issues and Cough