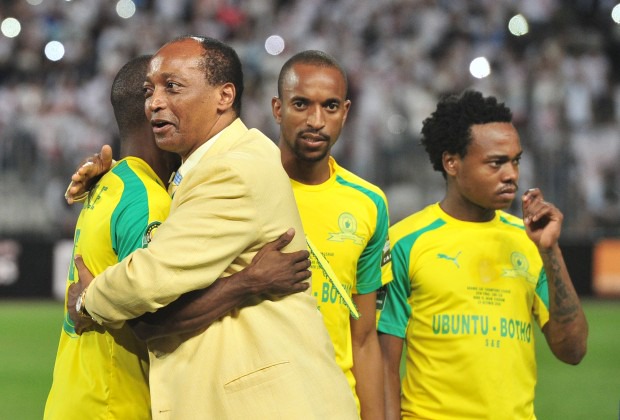 In what will be an emotional and forceful separation, South Africa’s premier league champion- Mamelodi Sundowns football club is set to lose its billionaire owner Patrice Motsepe as part of the compulsory changes that will take place as the mining magnate draws closer to clinch the presidency of Confederation of Africa Football next month.

This is according to news report by News24.com and the City Press which reported that Mostepe remaining as owner of Mamelodi Sundowns is a conflict interest with his possible position as CAF president.

As the City Press reports, the relinquishing of Motsepe’s position as a club owner will not affect the league bearing his family name – the ABC Motsepe League. This is because it has been cleared that there is no conflict of interest in Motsepe being CAF president and having a lower league named after his family name. 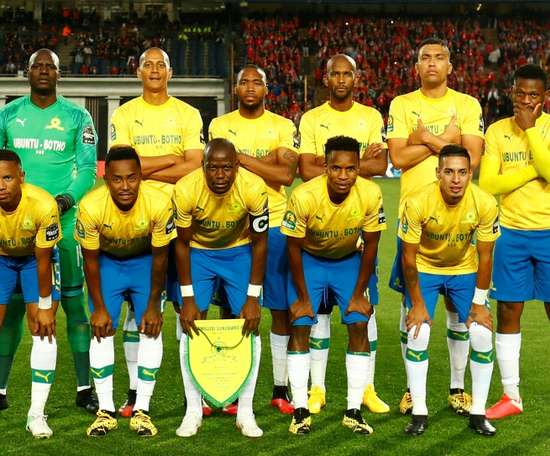 This was confirmed by the South Africa Football Association President- Danny Jordan during the media unveiling of Motsepe’s bid for the top CAF position earlier in the week.

It is not yet clear if Motsepe would have to sell the club to the highest before he assumes office as CAF president.

A power broker intervention by FIFA President Gianni Infantino may see Mamelodi Sundowns owner emerge as Confederation of Africa Football-CAF president. According to a report making rounds, Infantino has brokered an agreement which will see Senegal’s Augustin Senghor and Mauritania’s Ahmad Yahya step down in support of Patrice Motsepe. 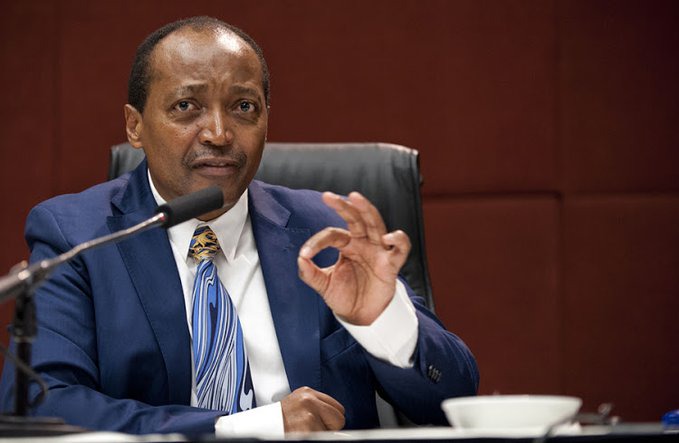 In addition, the arrangement will see two senior officials of the Confederation of Africa Football-CAF occupying the first and second Vice president slots at CAF leadership respectively

During the unveiling his CAF presidency last week at the Sandton Convention Centre in Johannesburg, billionaire businessman said that has discovered very quickly that football is a lot moretricky than the business world he has been a part of for a number of years.

However, with the recent support from FIFA president, it would seems that Motsepe has found winning formula that has worked well for him in business and Mamelodi Sundowns’ many successes in local and continental fields.

Motsepe presented a 10-point action that demonstrated his desire to take over from incumbent and legal-embattled CAF president Ahmad Ahmad- whose presidency has been marred in controversies.

Founded in 1970, Mamelodi Sundowns Football Club is a South African professional football club based in Mamelodi in Pretoria in the Gauteng province that plays in the Premier Soccer League, the first tier of South African football league system.