By Sam-Ufedo-ojo (self media writer) | 9 months ago

When the UCL Group stage draw was made, the supporters fixed their eyes on Group B. Many termed it the 'Group of death' because of the calibre of teams witnessed there.

This Group B is made up of clubs like Liverpool, FC Porto, Atletico Madrid and AC Milan.

A huge expectation is being anticipated from the clubs in this group however the present developments shows that the fans could have hyped the group a lot.

Liverpool have made the group look so easy to the extent that they qualified after 4 games\sLiverpool's first game was against AC Milan. Fans rated AC Milan so high due of their success in both Serie A and Europa league last season. AC Milan also have capable players like Zlatan Ibrahimovic, Olivier Giroud and Simon Kjaer but that did not stop Liverpool from gaining 3 points. 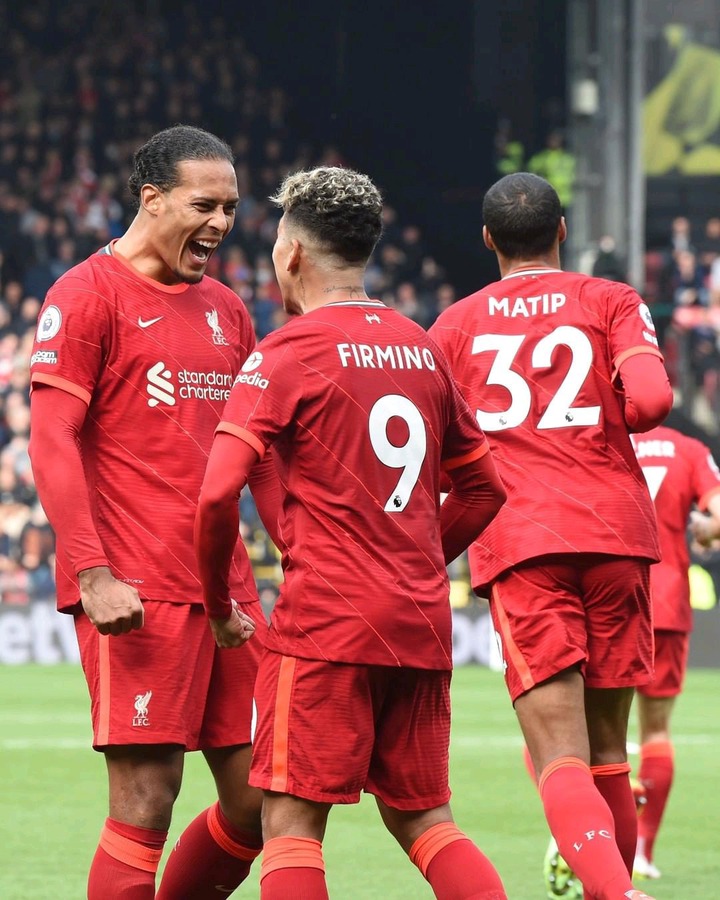 After the game against AC Milan, Liverpool had their easiest fixture which was against FC Porto. This Portugese team got far in the recent UCL season, they were knocked out by Chelsea in the quarter final round.

Liverpool did not taking those numbers into mind, they beat FC Porto 5-1 in Portugal boosting their goal difference with extra 4 goals. 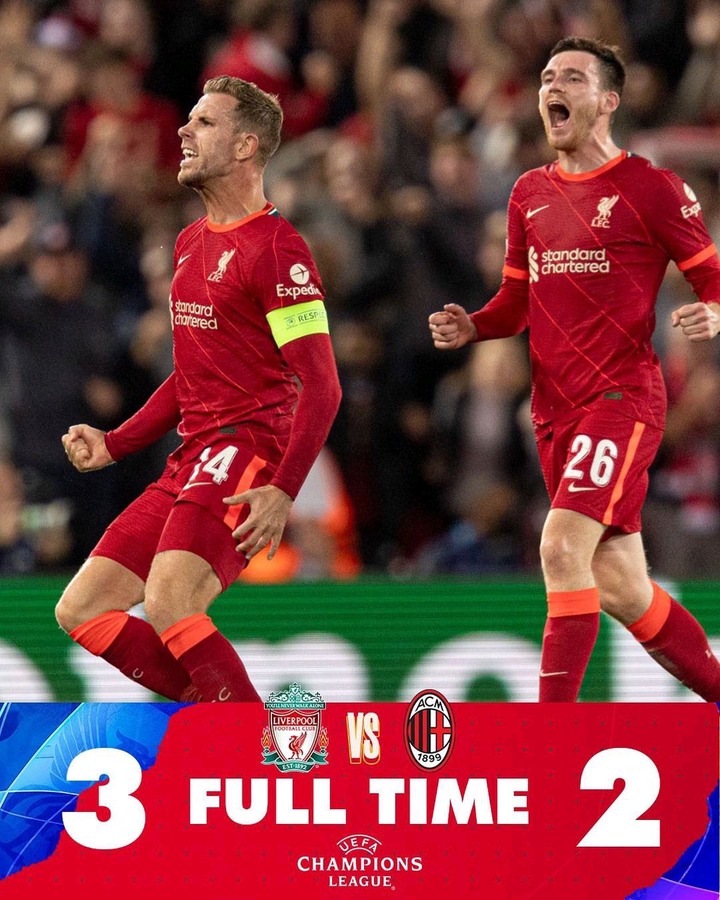 At this stage, people started rating Liverpool ahead of other Group B teams although they felt Atletico Madrid would achieve something.

Liverpool also beat Diego Simeone's lads 2-0 in their home stadium, the second leg of the game also concluded 2-0 in favour of 'the Reds'.

Atletico Madrid produced the best impression out of the other Group B clubs that faced Liverpool. But that didn't change the fact that Liverpool forced all of these teams to concede their positions.

Liverpool has currently qualified from the so-called 'Group of Death' after only four games played in the competition.