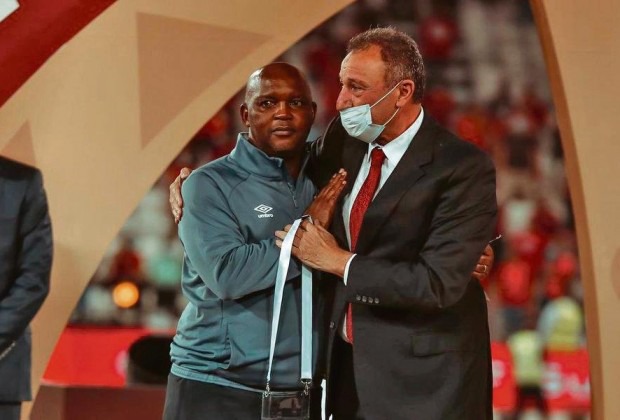 In a lengthy press conference, Al-Ahly president, who is said to be a huge Pitso Mosimane fan, asked who was leading the campaign against Pitso. 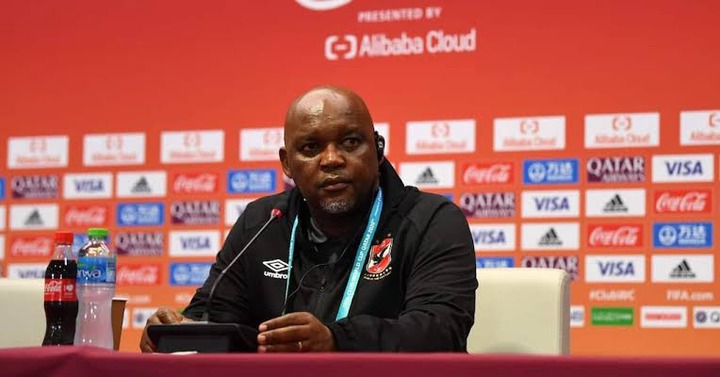 Many South Africans were not surprised when the former Mamelodi Sundowns coach announced his departure from the Egyptian giants. This was because many South Africans felt he was underappreciated by the club's legends and others who spoke negatively about him. Fortunately, the president of Al-Ahly was aware of this and addressed it during the press conference. 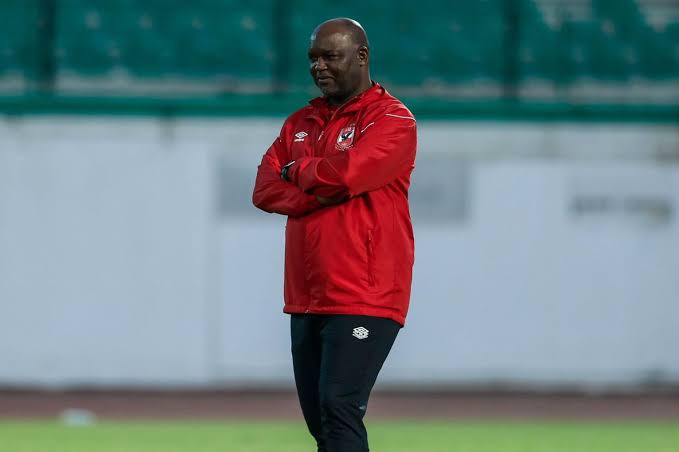 “Mosimane made history in this club by numbers and achievements that no one can deny."

Mahmoud El-Khatib, president of Al Ahly Wasn't particularly vocal about Pitso's departure, but during a press conference, he mentioned the Pitso Mosimane situation, and while he didn't say much about it, he admitted that there was a campaign against the South African coach.

“Who was leading the campaign that was directed against him,” Khatib asked.

Zimbabwean families depending on breadwinners in SA face poverty and ruin