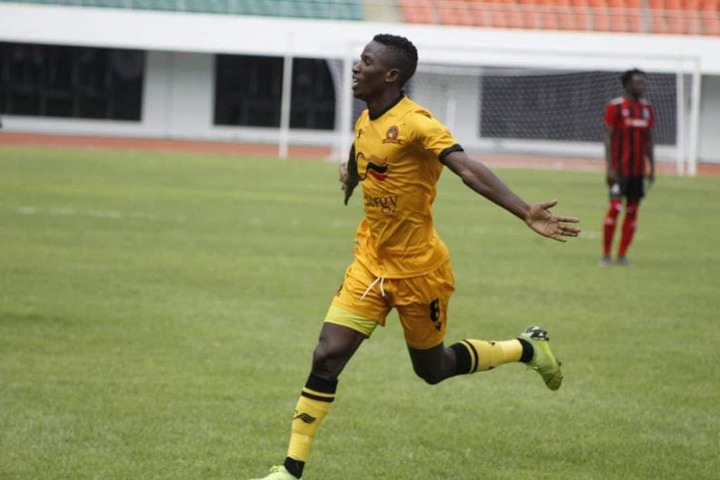 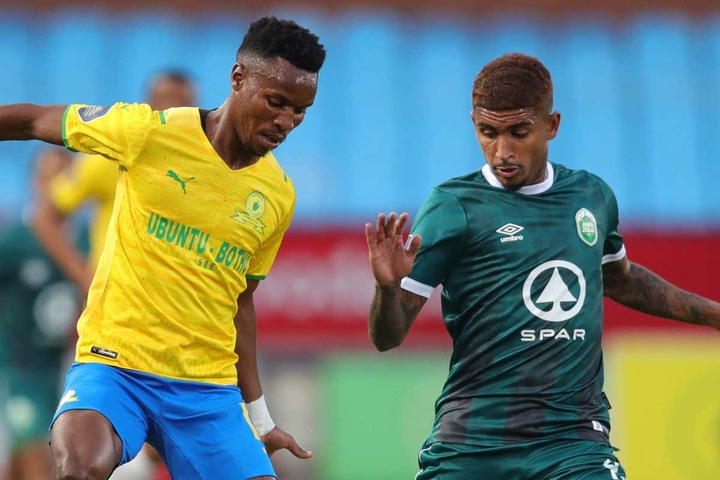 “As Long as ActionSA is Around, The Party Will Do Everything to Retrieve the Container” Mashaba

Months after getting hold of R7million from RAF, he blew it all buying alcohol and cars