Brendan Rodgers has spoken out about his desire to be Manchester United's next manager. The Leicester City manager is seen to be the club's favoured contender for their future manager, as MEN Sport understands United manager Ole Gunnar Solskjaer is on borrowed time. United's poor start to the season was exacerbated by a humiliating 5-0 loss to Liverpool at Old Trafford, just two weeks before Manchester City thrashed them 2-0 at the same venue. Solskjaer is still in charge, but the pressure is mounting with each game, with United needing a win against Watford this Saturday. 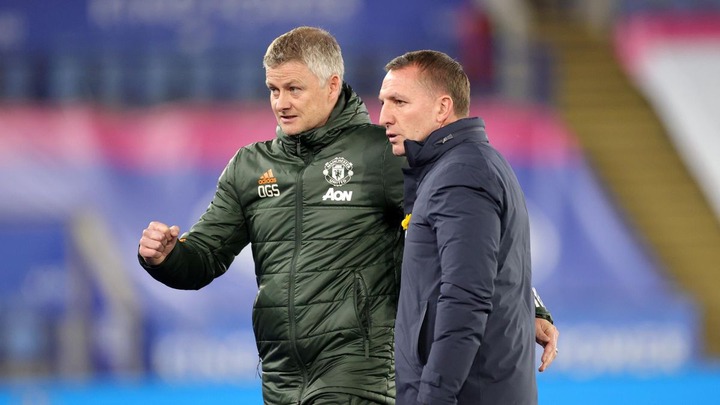 Rodgers has talked about the United position during his current Leicester press conference, despite the fact that multiple news outlets and bookies have made him the favorite. "To begin with, it's really rude of you to raise the question when the club has a manager in place," Rodgers remarked. "Secondly, because it isn't genuine, I can't remark on it." I'm honored to be a part of the Leicester City team. "The only thing on my mind right now is [facing] Chelsea and preparing for that." "It's irritating for my fans and my players, but from a personal standpoint, it's something that exists in the current game, but it's not something I'm concerned about." 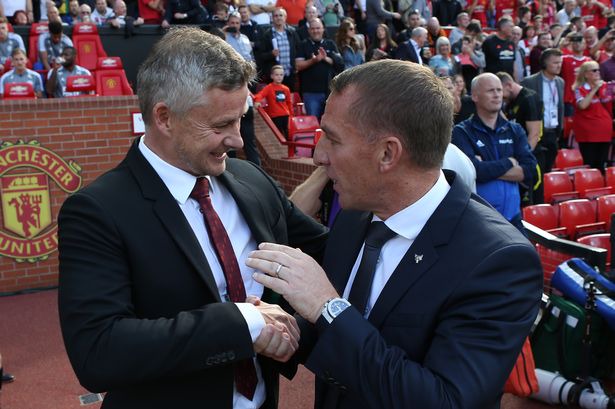 Solskjaer might stay on as manager until the end of the season, according to a senior club source, due to a lack of a suitable alternative. Rodgers, 48, is under contract with Leicester until June 2023, and United would have to agree on a price with the club and compensate Solskjaer for his dismissal. Ajax coach Erik Ten Hag and Spain coach Luis Enrique are reported to have pleased United officials, although Rodgers has been named as the most likely replacement to Solskjaer. 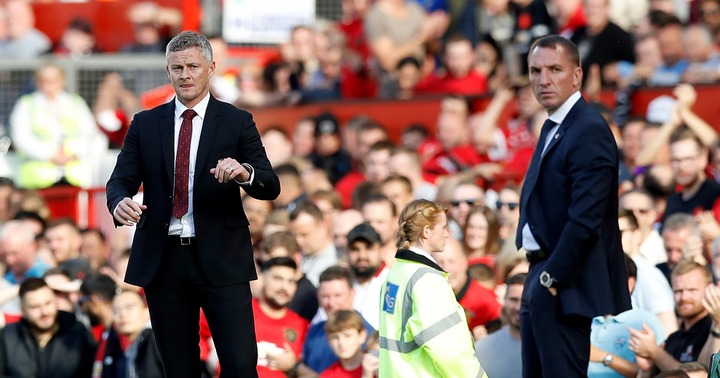 OPINION: Reece James And Mason Mount Could Be Like John Terry And Frank Lampard

'This Is What Happened To A Taxi In Limpopo