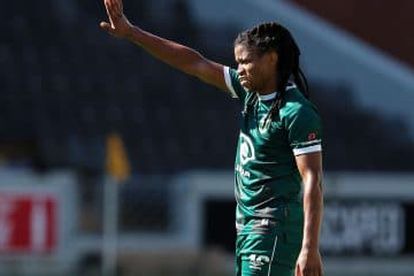 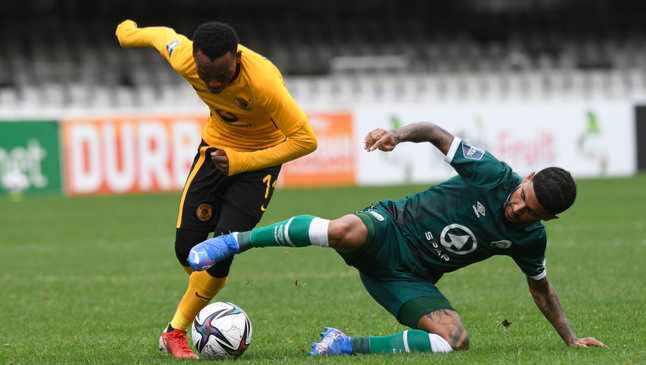 It would now appear that if Kaizer Chiefs really want to complete a deal to sign Siyethemba Sithebe from Amazulu they would have to give them two players in return if sources close to situation are true and accurate according to & courtesy of reports from KickOff.com

"Amazulu are not ready to let Sithebe go to Kaizer Chiefs for free,"

"Chiefs want to bring the player in now in the january transfer window and are ready to send two players to Amazulu as part of a swap deal,"