"Our Players Are Starting To Be A Disgrace." Lucky Lekgwathi

By CaracalNewsa (self media writer) | 28 days ago

Following some alarming news about the club's players this past weekend, every Orlando Pirates supporter must be wondering about ill-discipline. 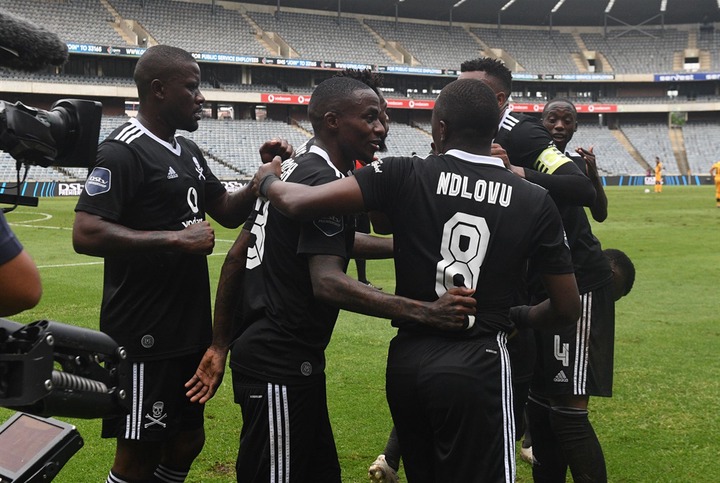 Ben Motshwari was detained and charged with assault, while striker Gabadinho Mhango is accused of "spending money fast" he didn't have at a Pretoria club, racking up an R26 000 bill he couldn't pay, in the words of famed US rapper Rick Ross.

“It was reported that Gabadinho Mango, a striker for the Malawian Orlando Pirates, was locked in and confined in Club Propaganda in Pretoria as a result of incurring an R26 000 bill after buying strangers drinks in the popular Club frequented by famous personalities from Johannesburg and Pretoria,” Sunday World reported. 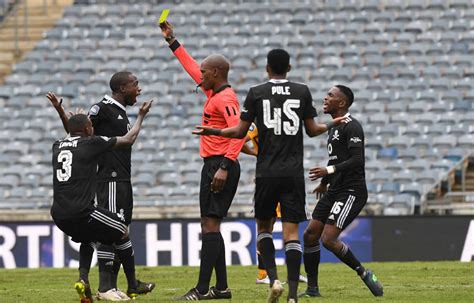 After being charged by the police on Monday morning, the Orlando Pirates confirmed that midfielder Ben Motshwari has been suspended.

The nature of Motshwari's offense was not disclosed by the Buccaneers, but it was bad enough for them to take drastic measures against the 30-year-old. 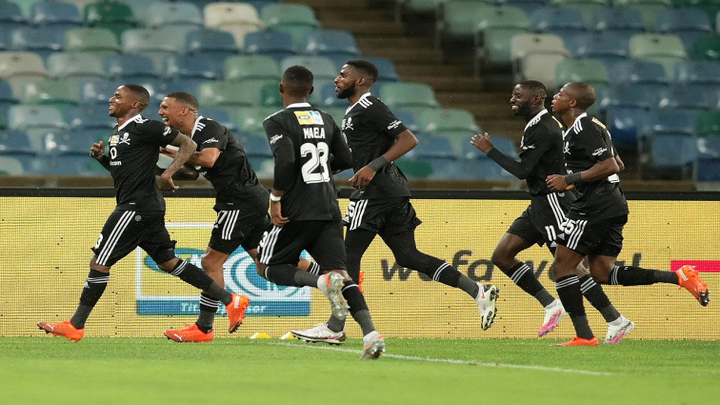 “After being charged by the police this morning, the Orlando Pirates football club can confirm that midfielder Ben Motshwari has been suspended,” the Buccaneers said in a statement.

“Mr Motshwari will remain suspended pending the outcome of the investigation,” the club said, “and the club will be unable to comment further until the process is completed.”

“I respect everyone at Orlando Pirates, but some of the players are starting to be a disgrace, first Lorch, then Mhango, and now Motshwari,” says Lucky Lekgwati. The club must act quickly to prevent other players from abusing their spouses or refusing to pay in stores. They will stop this foolishness if they are fined heavily and banned for two or three matches. Mr Khoza must react quickly whenever Pirates players are detained for insignificant offenses.” 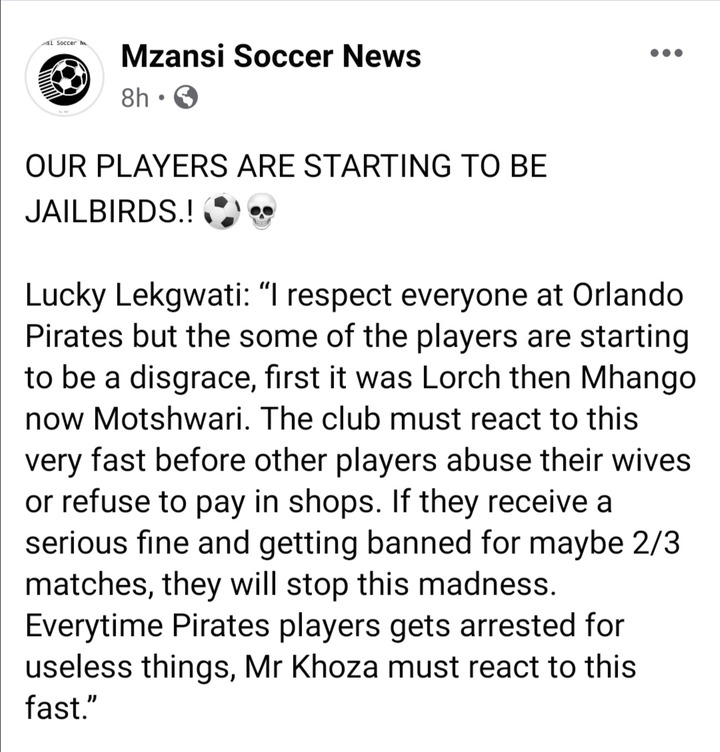 But there are some good news for Orlando Pirates.

Hugo Broos has increased the number of Orlando Pirates players in his preliminary roster for the 2022 World Cup qualifiers against Ethiopia in October.

Sacked PSL Coach I Regret I Joining That Team

Let's talk: Is it okay for someone of Mamkhize calibre to dress up like this?

Two privileges Messi Enjoys At PSG That Ronaldo Does Not Enjoy.