Orlando Pirates Coach Riveiro Admits to Challenges at the Club

Riveiro, coach of the Orlando Pirates, discusses the team's difficulties.

The Orlando Pirates have problems, and their coach, Jose Riveiro, has confessed as much.

The Buccaneers' most recent match ended in defeat on Saturday against Chippa United.

After suffering a loss to Chippa, the team will be eager to bounce back in their next game.

The Buccaneers have played three games so far this season, and they have only managed to score twice.

In an interview with the press, Riveiro expressed his confusion with his team's recent performance. 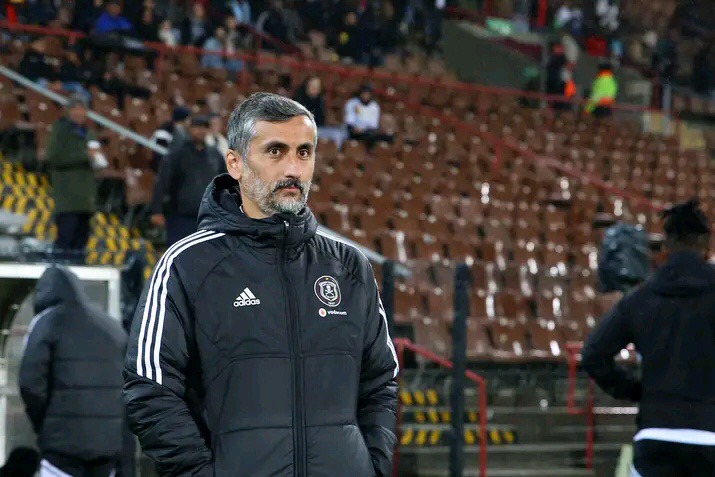 It's hard to explain why we've scored just once in our last two home games, he admitted.

To date, the team has faced Swallows FC twice at home, winning both times by a score of 1-0.

This is unacceptable, according to the coach, as his team has played for 180 minutes at home and has only scored once.

While playing for Stellenbosch FC, Riveiro conceded that his team did not produce enough scoring opportunities.

But the head coach is optimistic that his team will score in their next game. 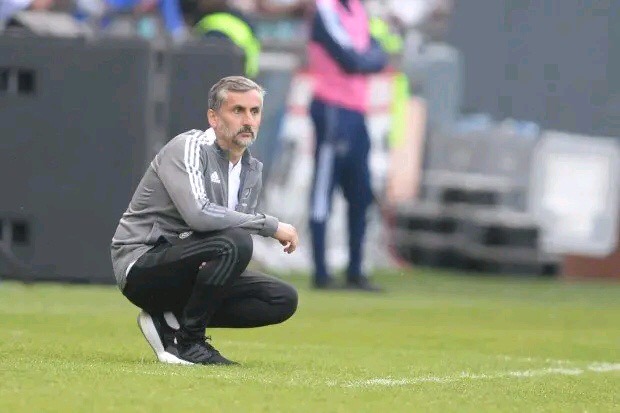 On Wednesday, August 17th, the Buccaneers will play in Kwazulu natal against Royal AM for the second time this season.

Statistics reveal that Riveiro's team is creating scoring opportunities, and the coach is certain that it's just a matter of time before they start putting points on the board.

He has stressed that the club is making opportunities for all players to score, not just the number nines, and he has said that they need to finish with a bit more confidence. 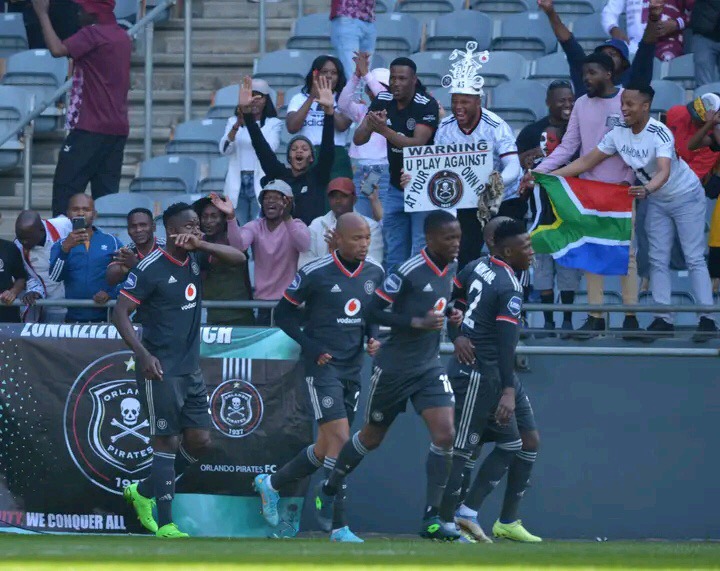 The Buccaneers need to win their next game in order to keep themselves in the top eight of the league's standings.