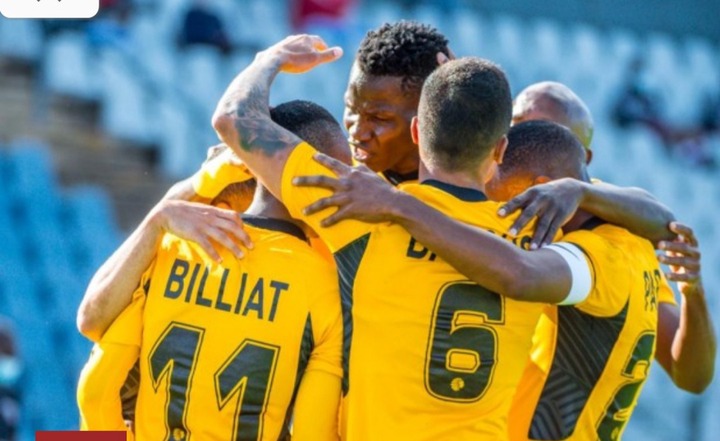 Stuart Baxter has explained his six substitutions in Kaizer Chiefs' 3-1 win over Swallows FC on Sunday, two of which were not unexpected.

Right back Njabulo Blom and midfielder Cole Alexander had already been ruled out of the DStv Premiership match at the Dobsonville Stadium due to suspensions.

When the Amakhosi line-up was announced, Baxter had introduced four more fresh faces to the starting lineup, hoping for a reaction after criticizing the team for a lackluster performance against AmaZulu at FNB Stadium a few days prior. 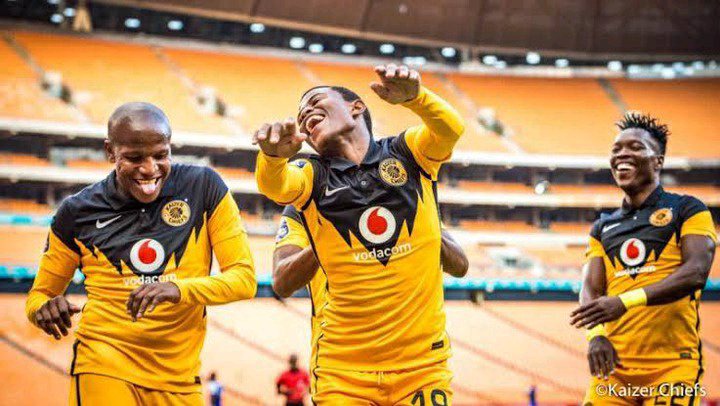 When asked about starting players like Kearyn Baccus and Happy Mashiane, the coach said, "With these three games we've had in a very short time, the loading on the players is significant, and we were cognizant of that fact."

"At the finale, we also tried to lighten the weight by putting some of the other men on, and I thought Kearyn did a fantastic job in his role." It was nice because (Siphosakhe) Ntiya-Ntiya came on and had a great little cameo."

Chiefs will face Cape Town City on Saturday in a stern test for Baxter's men as they try to cut the distance on log leaders Sundowns.

Will Baxter reshape the situation once more? 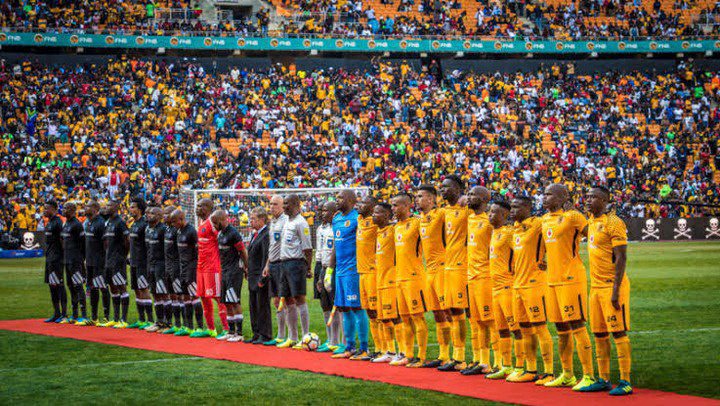 "It's one of those," the coach added, "where the players you think are starting have to make sure they're up for it now because they've got others breathing down their necks, which provides me a good dilemma."