By Unspoken-Arts (self media writer) | 13 days ago

Cristiano Ronaldo is currently considered to be one of the most beloved players in the Premier League. Because of the wealth of knowledge and expertise he has gained throughout his illustrious career, he is widely regarded as the most important member of Manchester United's squad. 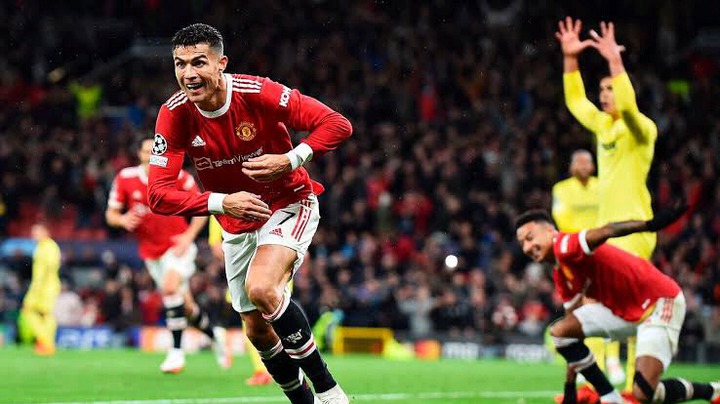 In his first encounter after arriving at Old Trafford, Ronaldo made an immediate impact in front of the attack, scoring the first goal of the season. He should maintain his excellent form in the club's subsequent matches, in which he has played admirably. 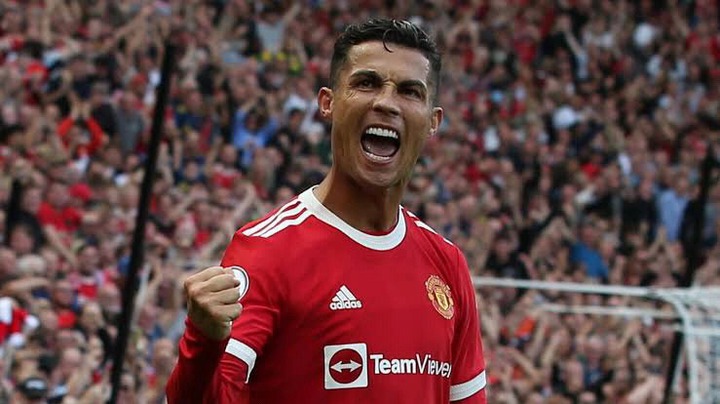 However, many supporters have recently noticed that the Portuguese forward has slowed down a bit in terms of performance. Aside from that, his sharpness in front of goal has diminished, and he has failed to score in a number of games. 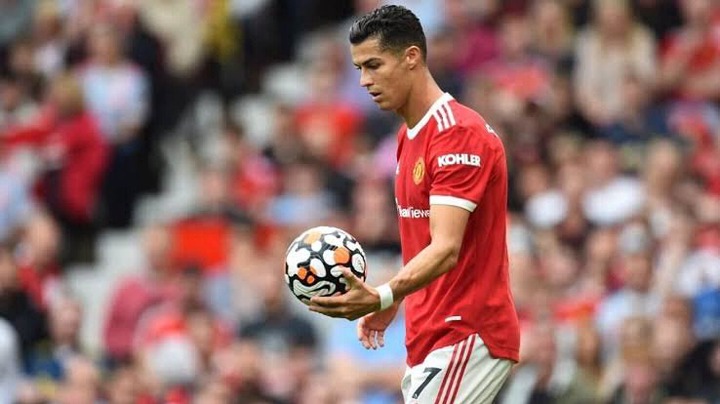 Although Ronaldo's bad form can be attributed to the lackluster efforts of four Manchester United players, Ole Gunnar Solksjaer will be in a better position to improve his team's performance if these players are benched. 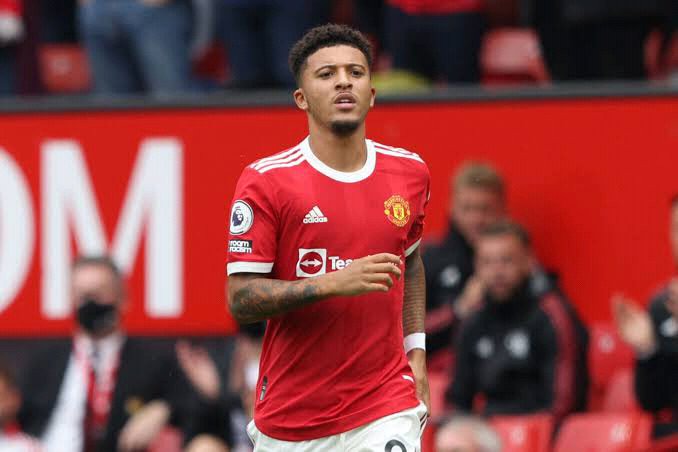 The English Premier League is a football league in which most new players will require time to adjust to the physical demands of the game. Additionally, Sancho is a newcomer who has not yet become acquainted with the league; as a result, he should be benched in favor of Greenwood, who is keen to make an impression. Instead, Solskjaer should be utilizing the former Dortmund star sparingly until he becomes more acclimated. 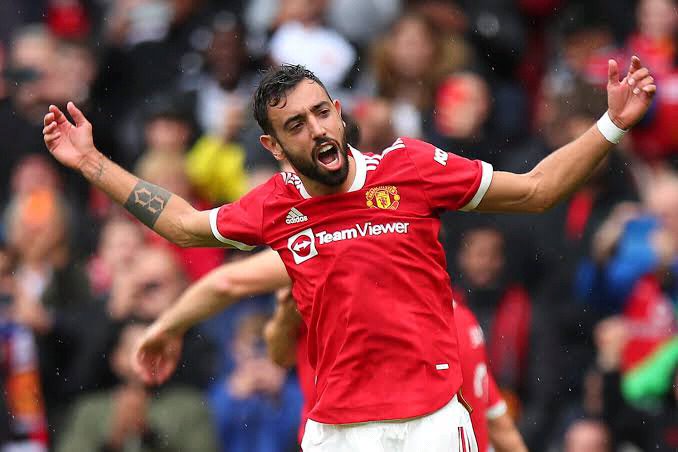 Fernandes is without a doubt the most dynamic attacking midfielder on the pitch for Manchester United. However, his form and connecting abilities have deteriorated, and Ronaldo is not being fed the ball as frequently as he should be. Dropping the midfielder and replacing him with an in-form Lingard can assist Ronaldo perform better because the ball will be in the middle of the field more often. 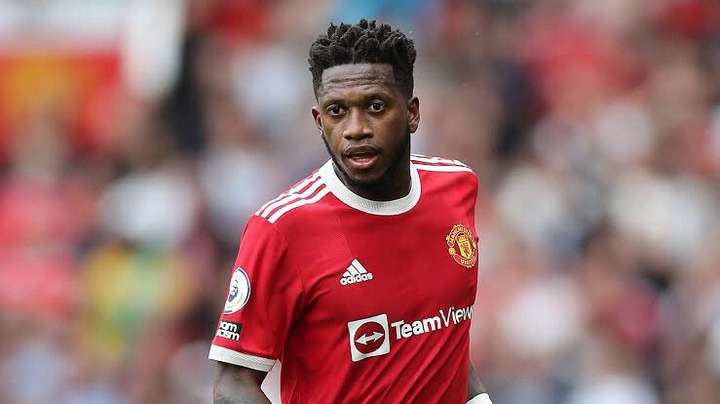 Dropping Fred will not only provide the squad with a new game plan, but it will also allow Ronaldo to take advantage of Pogba's capabilities and technical abilities, since the Frenchman routinely takes the ball forward. As a result of this choice, the squad will have a busy attack, something Ronaldo really appreciates. 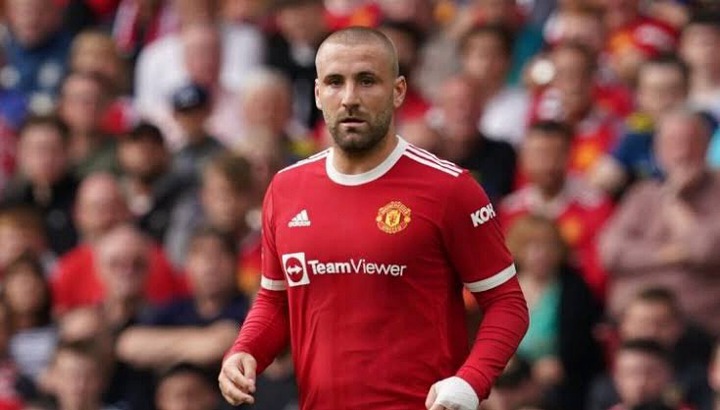 A few fine crosses have been among the things that Manchester United's attack has lacked this season, and Luke Shaw has not been able to provide nearly enough of them. Shaw should be benched, and Telles should be brought in by the manager in order to give Cristiano Ronaldo additional scoring opportunities.

They started small but ended up big, he story of Sneaker Laundry.

Why spend money on weight boosters? Drink this juice twice daily to get fat naturally