OPINION: Why Paul Scholes has been proven right about Chelsea's Weak Defense

By IceyKing (self media writer) | 5 months ago

Paul Scholes, a Manchester United legend, was an excellent critic of Chelsea's defense at the start of this season.. Chelsea's defense, according to the former England international, is comprised of seasoned players like Thiago Silva and Cesar Azpilicueta, as well as younger players like Trevor Chalobah and Malang Sarr.

At the time Paul Scholes made his statement, Chelsea were doing just great in the League, making it appear like a joke. They were winning and preserving clean sheets in all of their matches. Edouard Mendy, on the other hand, was at his peak. 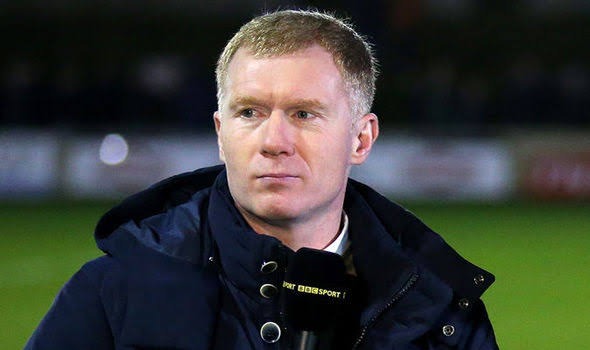 After Paul Scholes made the statement in the middle of October, Chelsea supporters took to social media to challenge him, saying that the Blues were doing better than Manchester United was at that time, which was allowing a lot of goals in the league.

When Paul Scholes stated that statement two months ago, Sky Sports Pundit was proved correct. In the English Premier League, Chelsea's defense is a ghost of what it once was. 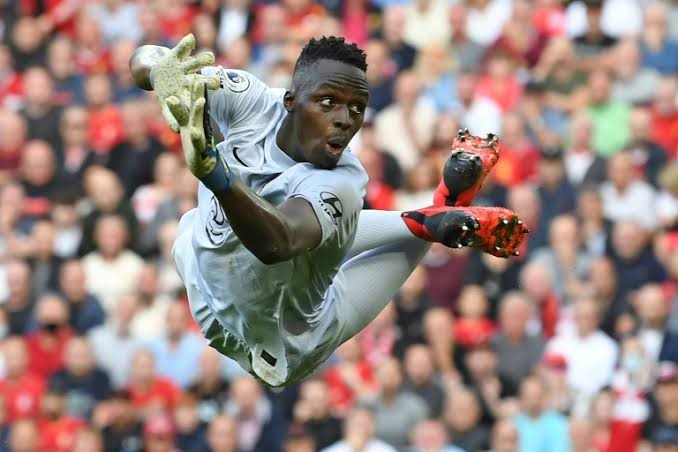 Following a 4-0 victory over Juventus at Stamford Bridge in their sixth Champions League group H game, the Blues have failed to record another clean sheet. Chelsea has played five games since hosting Juventus three weeks ago, including four Premier League matches and one Champions League match against Zenit St Petersburg in Russia. A clean sheet wasn't kept in any of the five games, and they gave up more than one goal in three of them. 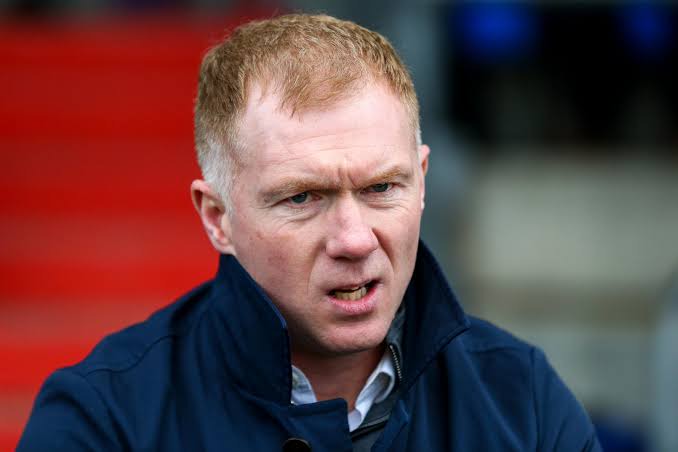 Edouard Mendy and Ben Chilwell are both fit, so what has changed?

Most of Chelsea's players were in good shape as the season began. Kovavic and Kante were both available. In the first nine league games of the season, Mateo Kovavic has five assists and one goal to his name, helping Chelsea dominate the midfield and making significant contributions to the team's goal totals. N'Golo Kante stepped up and helped Chelsea dominate games while he was absent. 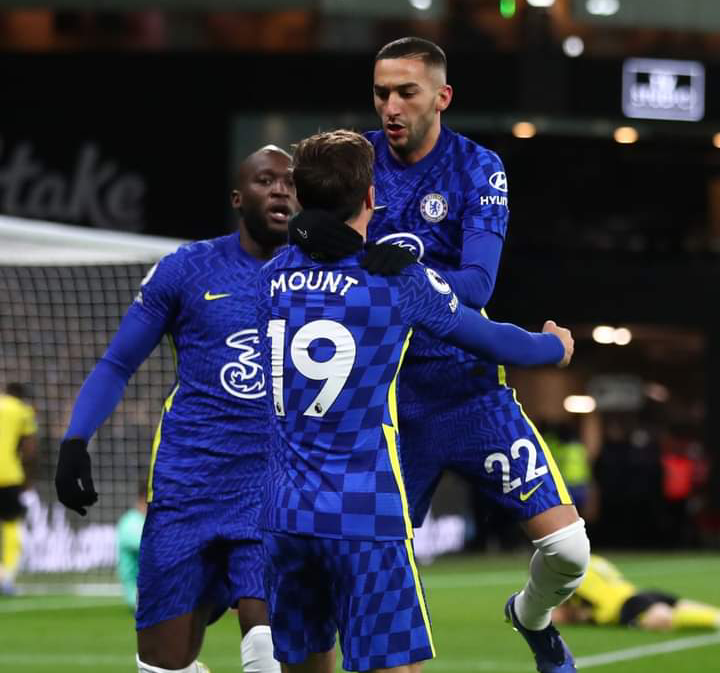 After the Frenchman stormed off the field against Juventus last month, everything went sideways at Chelsea. As a result of this, Chelsea's defense has been as vulnerable as a fishbowl since then. Tasked with controlling the midfield, Jorginho, Saul Niguez and Ruben Loftus-Cheek haven't done much, with Jorginho making mistakes that led to goals against Manchester United and West Ham United. 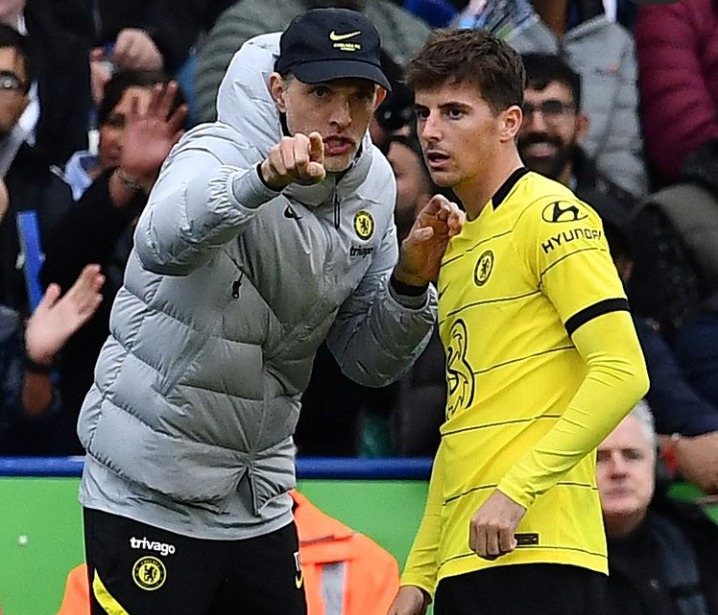 Chelsea's defense, according to Paul Scholes, was ineffective. In reality, it was merely that Mateo Kovavic and N'Golo Kante were positioned so that it appeared that way. When Mateo and N'Golo were both injured, Chelsea was exposed. 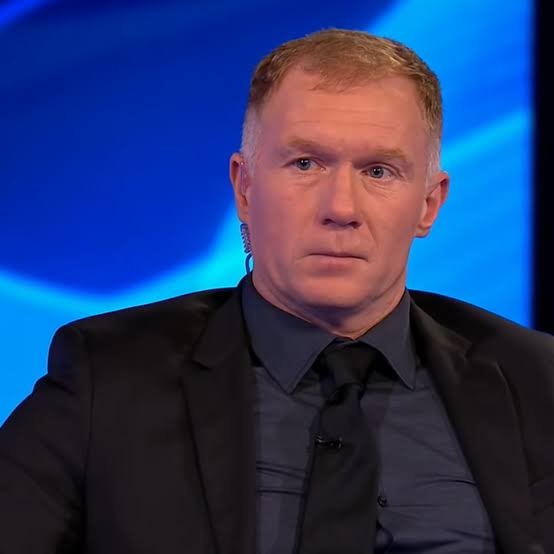