Chiefs Secured Dolly's Signature, But See Who The Fans Wants Next. 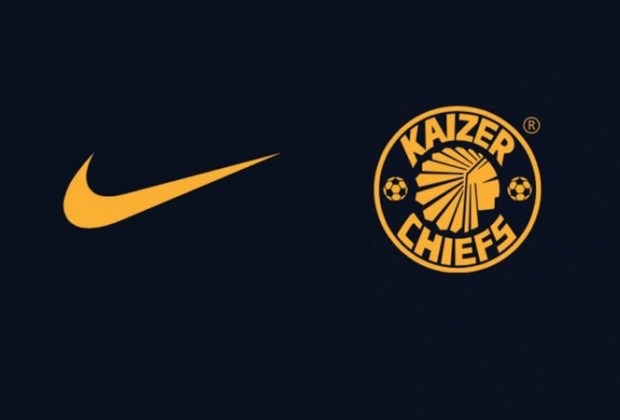 Kaizer Chiefs has confirmed the signings of Cole Alexander, and the former Mamelodi Sundowns player Keagan Dolly today, and the supporters are happy that the club has secured the signings of these two experienced players. Kaizer Chiefs who ended in the 8th place spot on the Dstv Premiership log was in serious need of quality experienced players and their latest two signings definitely ticks the box for Chiefs to perform much better in the upcoming season.

Kaizer Chiefs posted on their official Twitter account the announcement of the two new signings which read, "New player signings!

Two Lions welcomed into the pride. We would like to officially announce the signing of Cole Alexander and Keagan Dolly to the club. Welcome MaKhosi, we are happy to have you with us." 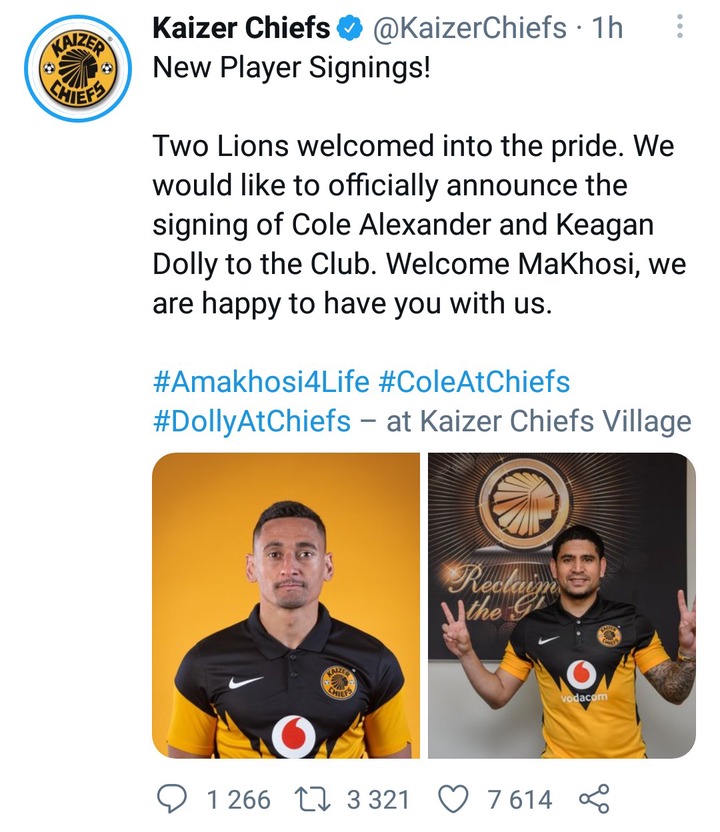 As two stunning players was announced by the club today, the fans seem to be moving on to the next potential targets, as @mfundo tweeted,"Next one" with a picture of Percy Tau in a Kaizer Chiefs shirt, as he want his club to go for the Brighton and Hove Albion player.

There were many speculation and rumours about Percy Tau, who might make way from Brighton and Hove Albion in recent weeks, this the supporter feel that the club should go for Tau next, but Percy Tau is still with Brighton and no new news arose of the player making way on permanent or on loan deals. 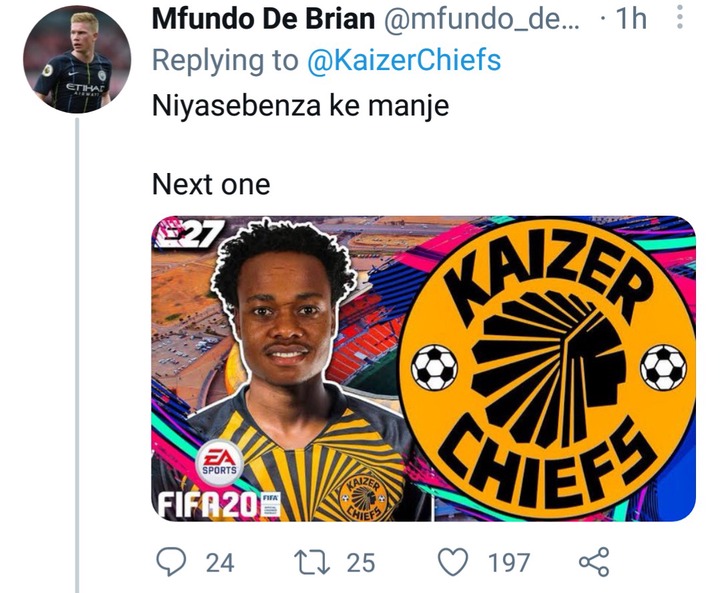 Chiefs were lucky enough to sign Dolly as a free agent since his contract ended with Montpellier in French Ligue 1, and was seen back in South Africa since, but now after all speculation finally Amakhosi has tied the player down to the club to silence all speculation.

Chiefs who is now free of a transfer ban can now sign as much as they want to and they certainly impressed with the signings they secured to date. More supporters asked for Chiefs to sign more of the players they want to see at the club as the names of Sipho Mbule and Mokoena popped up, as some would like to see the two players at Naturena. 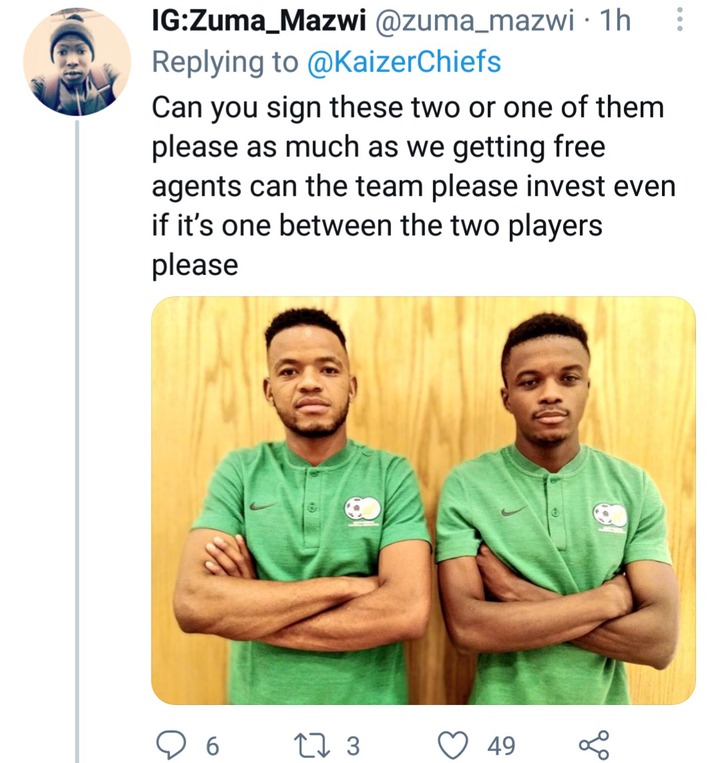 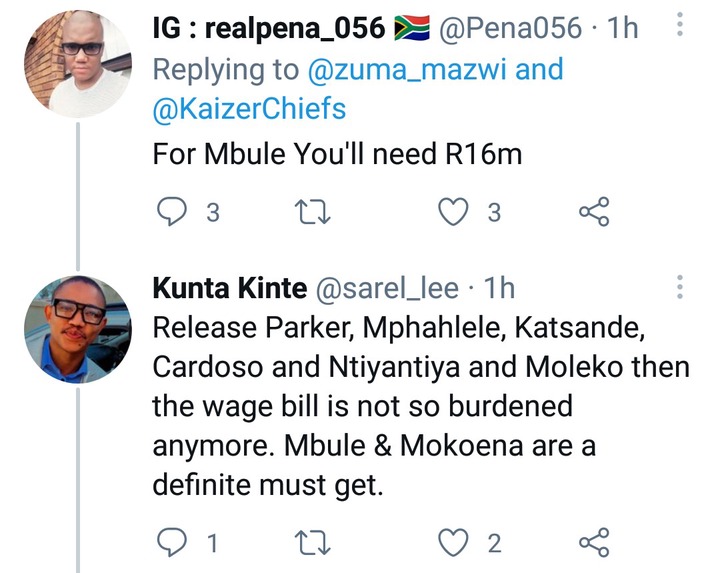 Kaizer Chiefs supporters will just have to wait and see who the club has in store and in line next to make his name known in the next new signing announcements, as not all players signed by the club is according to supporters wishlists.