Kaizer Chiefs have been the busiest in the current off-season without any doubt, they have sent out over 12 players who's contracts had run out and would not be renewed, the likes of Bernard Parker, Leonardo Castro, Lebohang Manyama and many others were released since the team did not renew their stay in the team, they also terminate Dumisani Zuma's contract who had discipline issues, they have have however made a couple of new signings whom they have confirmed through their communication channels and it looks like they are not done yet. 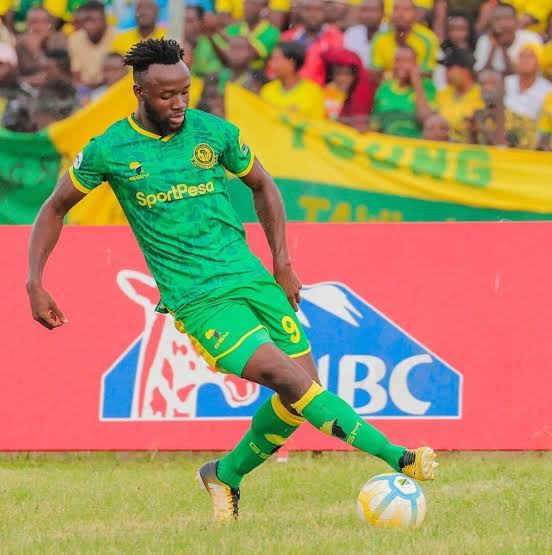 According to Ghanaian journalist Nuhu Adams, Chiefs have completed the signing of a 28 year old forward from Tanzania giants Yanga SC on a three year deal, he reportedly scored a total of 16 goals last season and would be hoping to score more this coming season of the reported deal has indeed been completed. 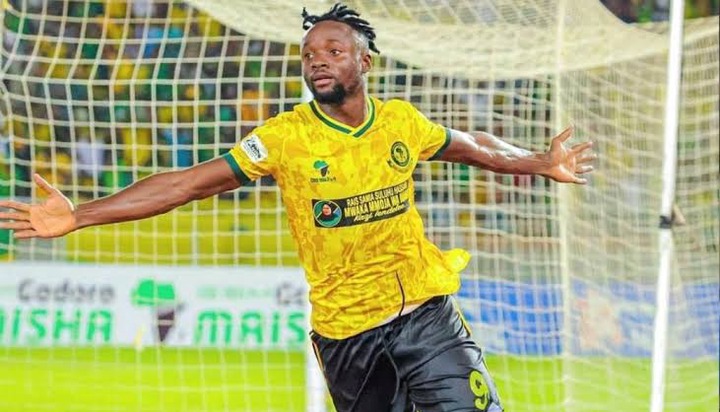 Amakhosi will be a completely new team when the season starts, they have made a lot of changes starting from the technical department down to the playing personnel, they surely want to attempt to bring an end to their seven year trophy drought, the last time they won a trophy was in 2015 when Stuart Baxter was still at his best in terms of coaching, since then, it has just been dry season after the other and the closest they came to winning the league was in 2019/20 season where they lost the league on the lst day of the season. 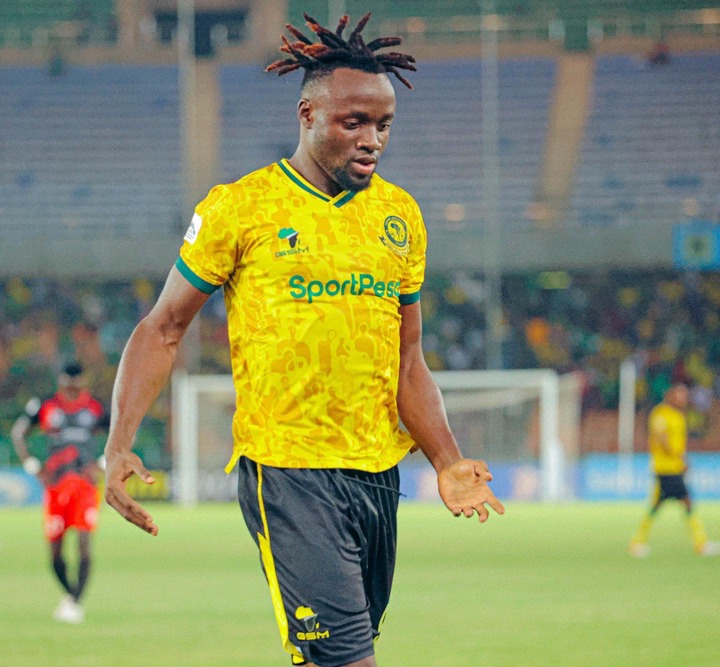