By FutureSA (self media writer) | 13 days ago

The Kaizer Chiefs have six players who have headed to represent their country in qualifying matches for the 2022 FIFA World Cup, as the race to reach Qatar for next year's flagship event intensifies. Khama Billiat has answered the call and left to join the Zimbabwe national team, while Daniel Akpeyi is once again part of the Nigerian setup. Four Amakhosi players will be part of the South Africa squad as they prepare for the Ethiopia challenge. 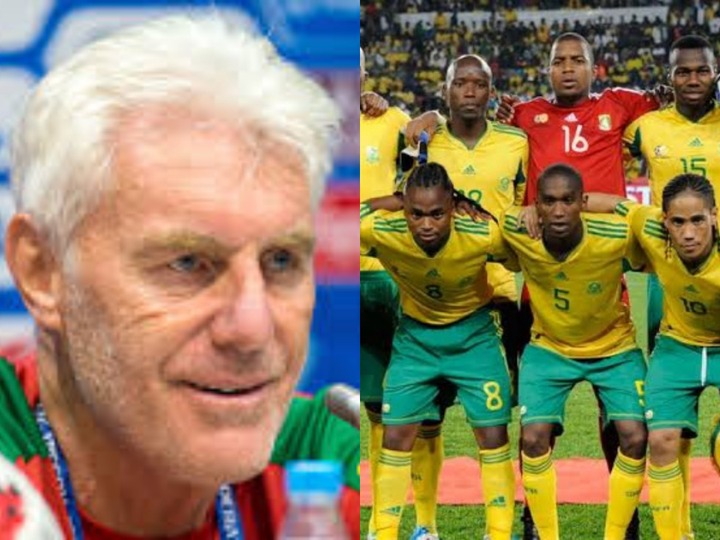 In Group G, Bruce Bvuma, Njabulo Ngcobo, Njabulo Blom and Sfiso Hlanti will look to play a role in Bafana Bafana's double-draw against Ethiopia, which they face away on October 9 and at FNB Stadium on October 12. October.

Blom and Ngcobo both featured in Bafana's 1-0 win at Johannesburg in their last qualifying game in September against Ghana and were instrumental in the victory that puts South Africa in the top spot. first place in the group with four points.

The ten group winners of the African qualifying rounds will advance to the next phase of qualifying, which will see five teams split into five two-way play-offs, the winners of those qualifying for next year's tournament in Qatar. 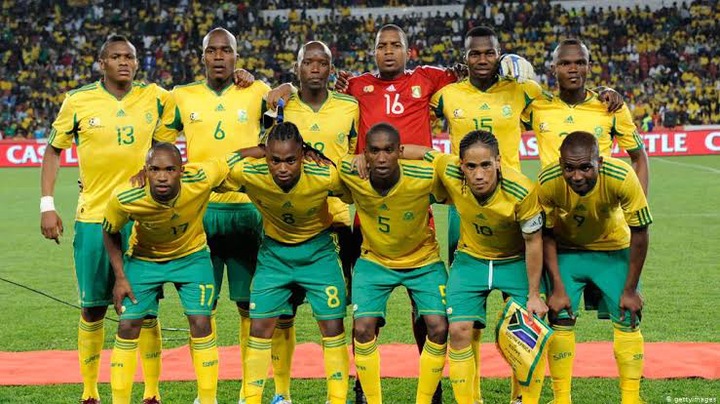 In my own opinion, I believe that Bafana Bafana coach, Hugo Broos should not make a tactical mistake of starting any Kaizer Chiefs player in the match against Ethiopia if they want to win. The club and players are currently out of form and struggling to fit in a national team, where they are many young players that can confidently play the match and get the points.

I believe that there will much error if any Kaizer Chiefs start the match following their trauma they are facing at Chiefs. Say your thought in the comment box and don't forget to follow me for more updates. Thanks for reading.