Former Kaizer Chiefs and Mamelodi Sundowns defender has finally found himself a new club after being a free-agent for six months. 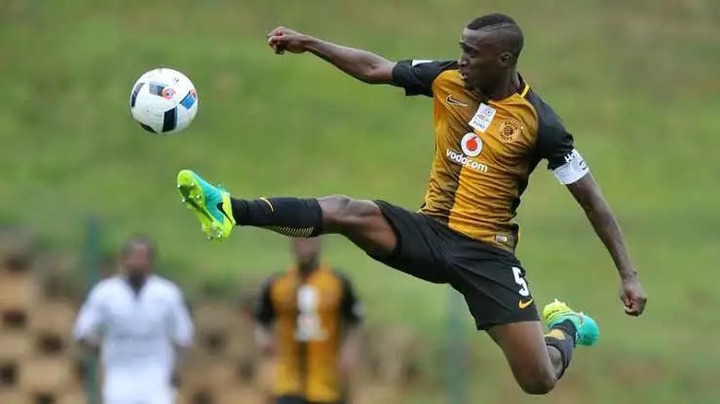 According to iDiski times, Siyanda Xulu has been announced by the Azerbaijan side, Turan-Tovuz IK ahead of the new season.

The 30-year old parted ways with the Israeli side, Hapoel Tel Aviv at the beginning of this year. After parting ways with the club, he decided to return to South Africa.

After that, he was linked with a move to Mamelodi Sundowns, however, it did not happen. Now, the player is looking to return to Europe. 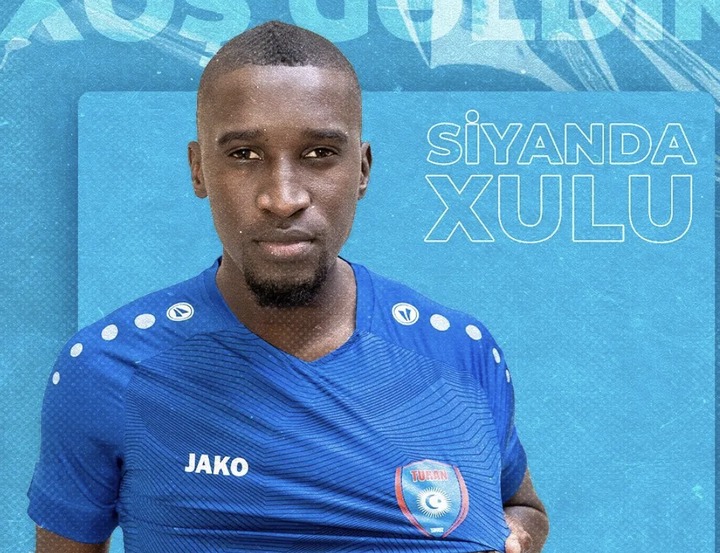 Siyanda Xulu once played in Europe back in 2012. He actually joined the Russian side, FK Rostov from Mamelodi Sundowns, however, he returned to South Africa three years later.

After returning to South Africa, he joined Kaizer Chiefs Football Club. Unfortunately, things did not work out for the player.

The contract length of the player was not revealed, however, he has been announced by the club after being linked for quite some time.

Seema was a Disaster: Dylan Kerr

You'll be surprised to see Lerumo's wife in real life