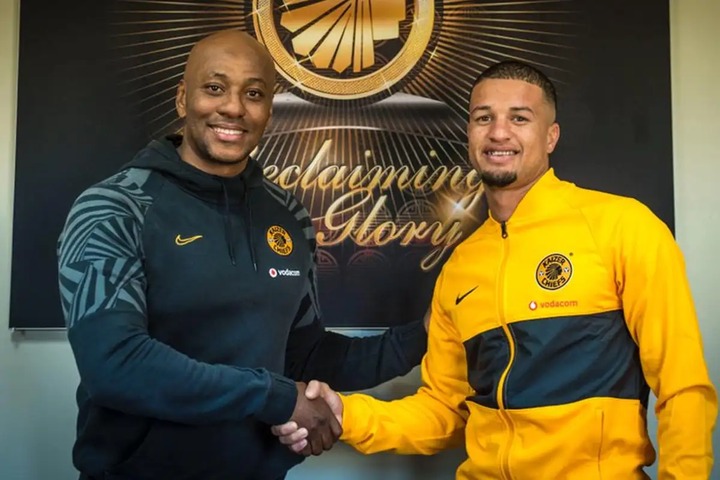 "Yusuf has those qualities, he was a captain at Sekhukhune United,"

Malema To From Unholy Alliance With Ugandan Military General Ahead Of Election?

Fans are nomore happy with Durban Gen, "bring back Rythm City, they commented

Another man burned to death at Venda Nzhelele, check out why

Danger at every step: the 'chaotic and difficult' operation of Ukraine's de-miners