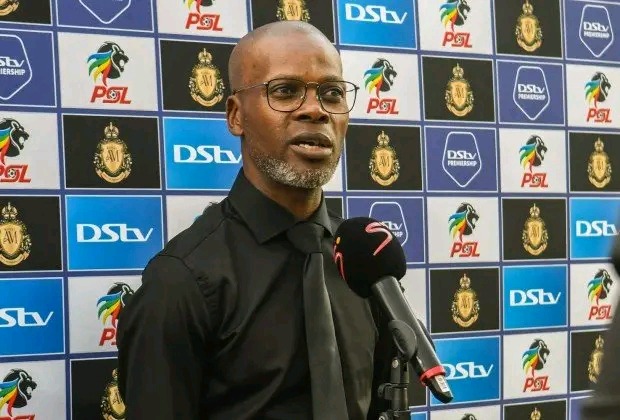 The Amakhosi goalkeeper was a noticeable absentee at the weekend on a game against Royal AM where his side lost the game by 1-0.

Despite being appointed as the club captain Khune was not available on the opening day of the new season and the former Bafana Bafana keeper was not even included in the bench.

Bruce Bvuma started the game with Brandon Petersern on the bench.

After Khune was restored as the club captain there were assumptions that he would return to the club's lineup after he also struggled for a game time last season.

Speaking after the game, Zwane explained the absence of Khune.

"No, it was because of the selection, obviously [I had to] pick the best available 11 and then we had to take Brandon and Bruce to start," Zwane told the media.

Zwane added that they are creating that kind of competition and the coach also believes that Bvuma did exceptionally well and it was unfortunate that he conceded.

The coach also shared his thought on the club's new signings that included the likes of Zitha Kwinika, Yusuf Maart, Ashley Du Preez and Siyethemba Sithebe who all made their debuts. 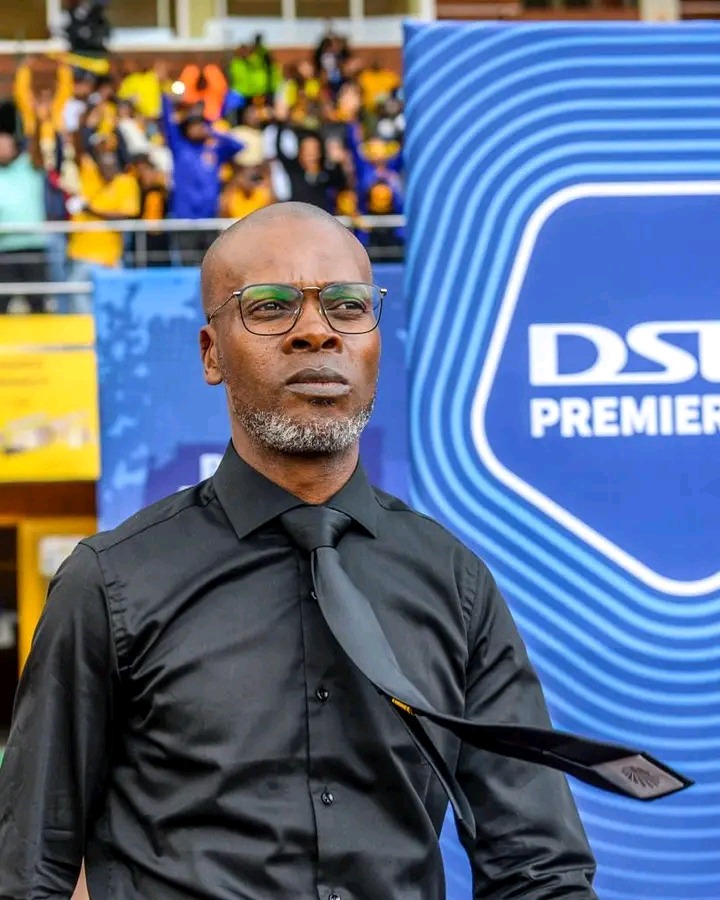 He said the players showed top class performance and that he was impressed and has insisted that there is still room for improvement.

Zwane believes that the players will improve as it is still early and there are also cup games to be played.

Khune will be looking to make his first appearance of the season in the club's next game to avoid what happened last season where he only made one appearance the whole season. 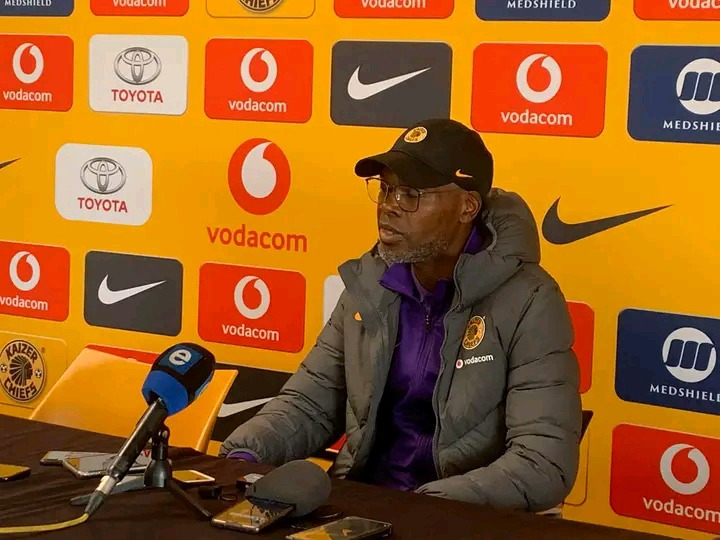 Amakhosi will host Maritzburg United in their next game this midweek Tuesday 9 August and the club will be looking for their first win of the season.

Chiefs: 'The match might be fixed' - Fans react to Kaizer Chiefs Vs Swallows FC Wednesday Clash