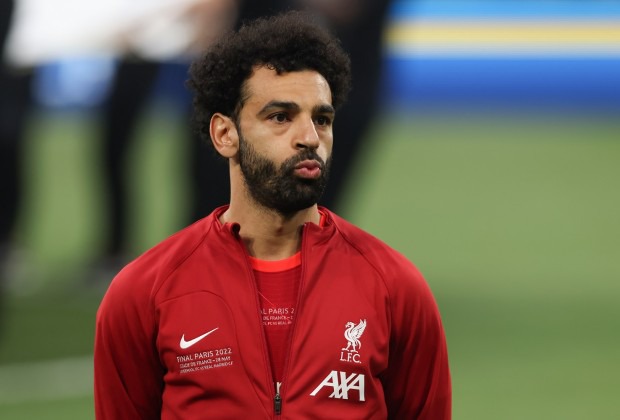 Following the recent signing of significant new contracts by Kylian Mbappe and Mohamed Salah, here is a list of the top 10 footballers in the world by salary.

View the list of the world's highest-paid athletes by clicking through the gallery below.

Salah's new long-term contract with Liverpool, which the club announced on Friday, put an end to rumors about his future at Anfield.

Salah is now Liverpool's highest-paid player after signing a new contract that pays him £400,000 a week, according to reports in England.

Now, according to the English publication Mail Sport, Salah earns more than Cristiano Ronaldo of Manchester United, who reportedly makes £385,000 a week.

However, the most significant mover is Mbappe, who shocked many by turning down a move to Real Madrid and signing a three-year deal with Paris Saint-Germain, is without a question the most notable example.

The 2018 World Cup winner has surpassed teammates Lionel Messi and Neymar in terms of weekly earnings, earning £1,000,000, making him the highest-paid player in the world.

Salah is the only African player in the top 10, and most of the players on the list are from the Premier League. 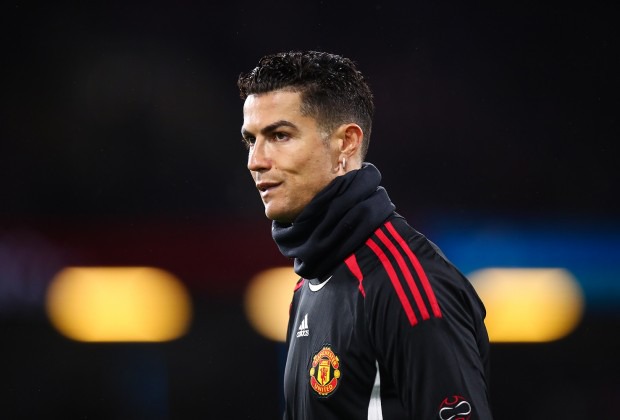