AEW Star Likes Tweet Saying He Had It Better In WWE 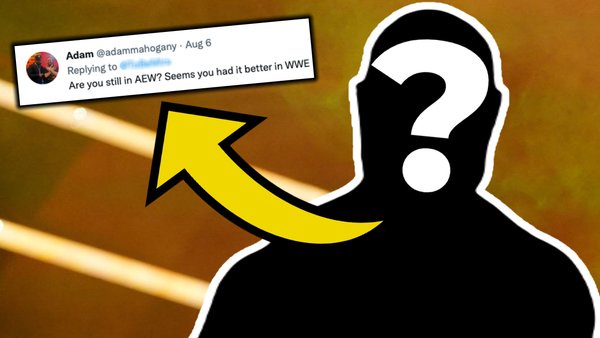 For the first time in his All Elite Wrestling run, Miro has reprised his old WWE form by teasing unhappiness in his current home on social media.

This weekend, the former TNT Champion, who regularly used platforms like Twitter to spark conversations on his wrestling future while working with the market leaders, liked a tweet stating he "had it better" in WWE.

Miro had yet to remove the like at the time of writing.

The 37-year-old has been with AEW since September 2020, when he debuted alongside Kip Sabian and Penelope Ford. He has since become an essential player for the Tony Khan-helmed promotion, holding its TNT Championship between May and September of last year, dropping it to Sammy Guevara ahead of an injury-induced break.

This, coupled with an acting role, kept Miro away from AEW between November 2021 and June 2022. He has since returned and entered a program with the Dark Order and House of Black, teasing joining one of the stables.

Miro worked as Rusev for WWE between 2010 and 2020. Long considered amongst the promotion's most underused talents, struggling on the midcard despite his immense popularity, he would often play this up on social media. Currently, he is contracted to AEW until some point in 2026.