Is The Undertaker The Best WWE Wrestler Ever? 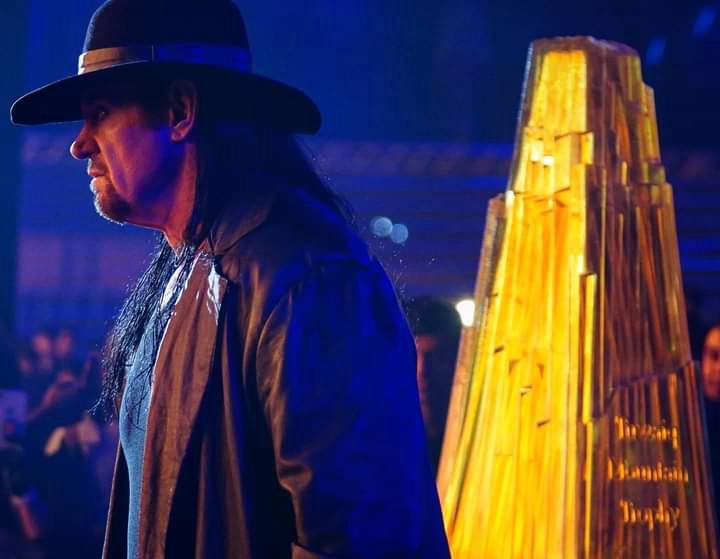 The Undertaker is one of the most respected sportsmen alive. He had a lengthy wrestling career. He started wrestling back in 1987 working as various gimmicks for World Class Championship Wrestling and other affiliate promotions. 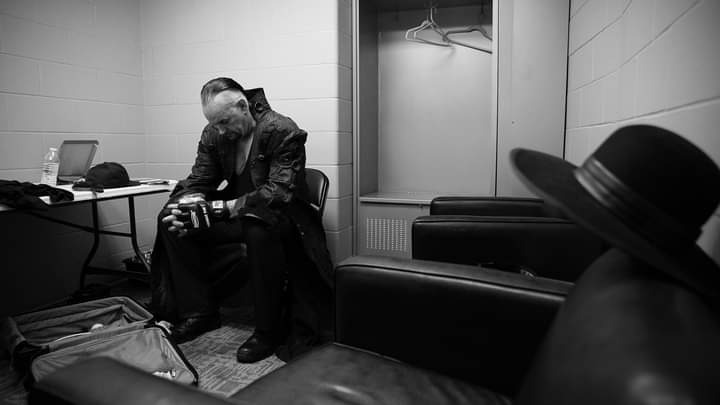 WCW signed him two years later and at that time he went by the name Mean Mark. Mark is his real name. Mark William Calaway. A year later, he joined WWF, now WWE. 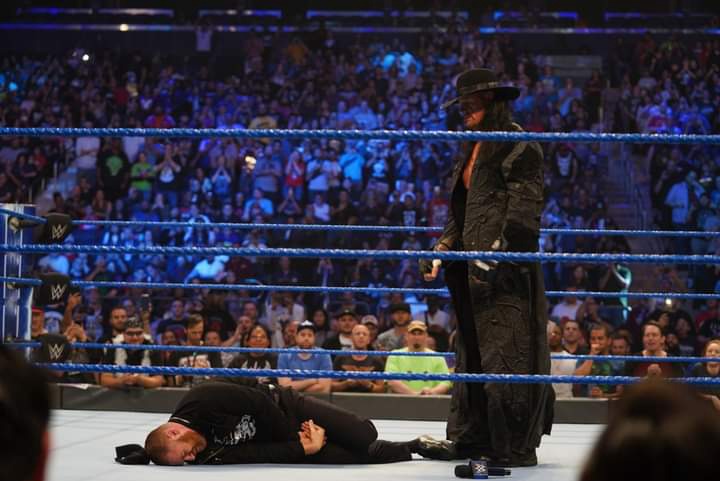 He had his name changed to The Undertaker. His gimmick quickly became popular. He was different. He was horror-themed and employed scare tactics and made his voice sound like the devil.

He had the longest streak at WrestleMania. He fought 21 times without losing until The Beast Brock Lesnar ended the streak.

The WWE always had great storylines for The Phenom and he nailed each and every one of them. He was involved in the company's greatest matches. Facing Shawn Micheal's twice and Triple H once at WrestleMania. He also had to battle The Animal Batista to keep his undefeated streak intact. 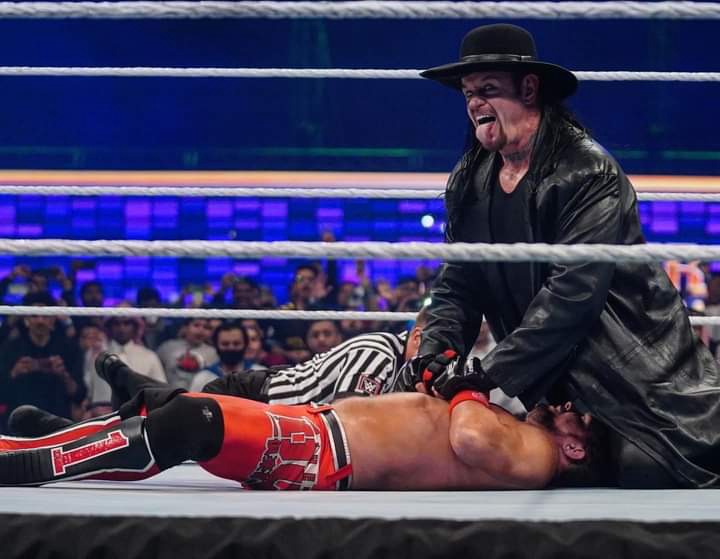 He is the most decorated WWE superstar.

But is he the greatest WWE superstar in history? When the arena goes dark with his theme music, the whole crowd goes gaga. Excitement! Young or old. The Dead Man entertained everyone. He carried the WWE in his time and officially retired. 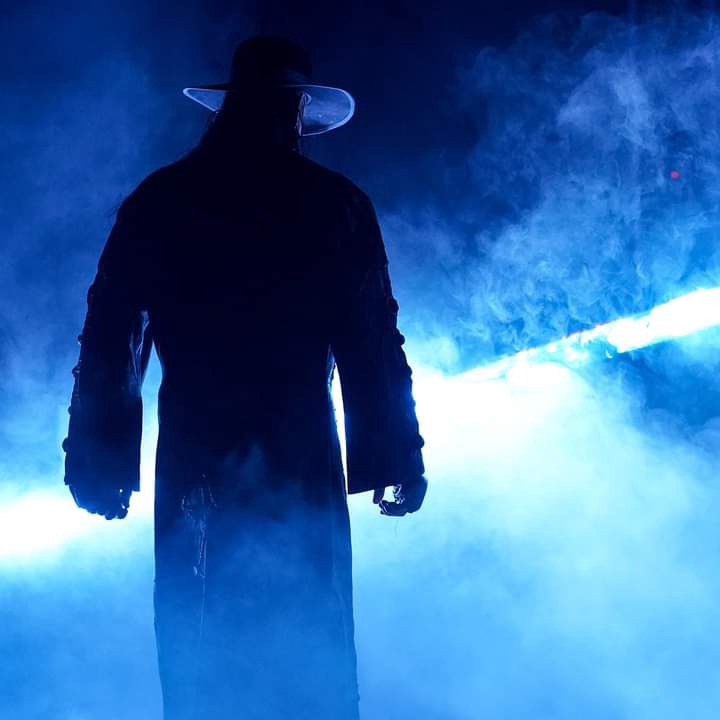 Now with being the best in history, guys like John Cena will have something to say about that. He won 16 WWE Championships. Shawn Micheals and friend Triple H will also have to be in the conversation. Andre The Giant, Big Show, Brock Lesnar, Edge, and JBL did their very best too. Not forgetting Jeff Hardy.

Who, in your opinion is the greatest?

A new Ebola-like virus in African monkeys could cause the next pandemic.