Objective runs the standard over the singular exhibitions of the Masandawana players. 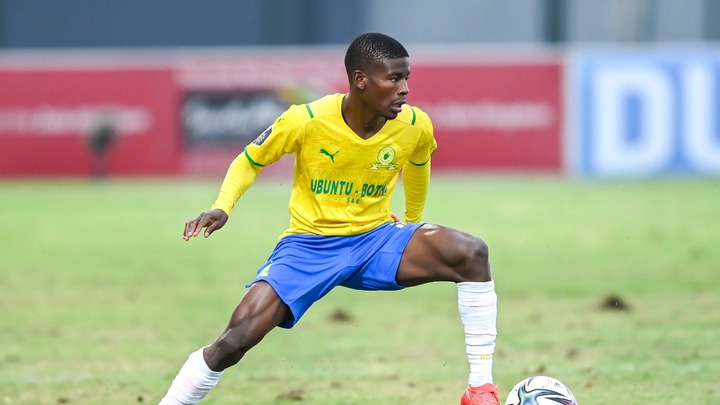 Became occupied towards the finish of the game after a generally calm first-half.

Onyango delivered an incredible save - hindering Cheslyn Jampies' scratching shot, however he was shipped off after he denied Tshidiso Patjie an unmistakable goalscoring possibility.

An exciting exhibition from the dedicated full-back.

Mudau showed extraordinary responsibility by hopping into handles and making indispensable clearances, while additionally being a danger at the opposite finish of the pitch when he covered.

Named Man of the Match.

Pushed high up during the initial phases of the game as he hoped to represent a danger.

Be that as it may, Lakay neglected to muchly affect the day as his finished result was poor.

Gradually turning into an enormous figure with all due respect. 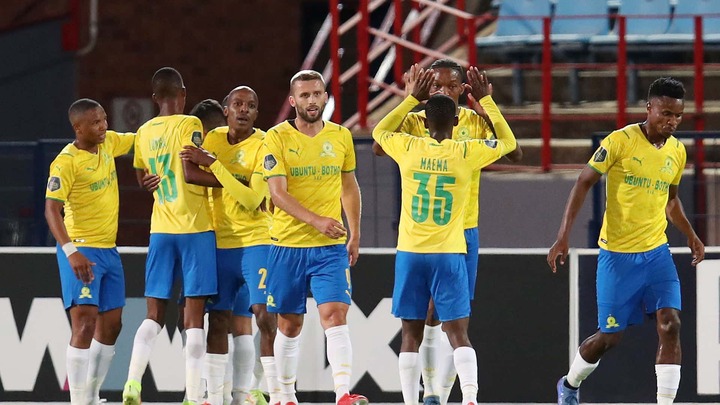 A strong game for the left-footed focus back, notwithstanding that catastrophic second.

His poor back pass was caught by Patjie, who was then fouled by Onyango with Kekana having played well until that episode.

The man nicknamed Mhlekazi (Sir) was phenomenal ready and key to controlling Downs' beat, while likewise working effectively to secure the hosts' safeguard.

Pivotal in sewing together assaulting plays with his scope of passing.

Notwithstanding, Domingo looked drained towards the finish of the game with Downs doing the majority of the safeguarding and he was subbed.

An energetic assaulting execution from the cultivated aggressor.

Zwane looked especially perilous in his underlapping runs and scored with an all around made effort from the punishment spot.

Quite a bit of Sundowns' assaulting catalyst came from Maema down the left which saw him open the scoring with a fine strike and he was additionally engaged with the development to Sekhukhune yielding a punishment.

Never quit running and assaulting crosses which were played in the guests' crate.

Shalulile snatched a help when he set up Maema with his chest and the couple joined again to win Downs' punishment which Zwane changed over.

His elevated ability created some issues for the Sekhukhune protection.

Notwithstanding, Safranko's effect wound down after the break prior to being supplanted by Rivaldo Coetzee in the end phases of the game.

Came on in the 62nd moment as Downs supported their assault, however he attempted to reach out.

Needed more an ideal opportunity to have an effect as he came on in the 90th moment.

Likewise presented in the 90th moment and it was past the point where it is possible to warrant a rating. 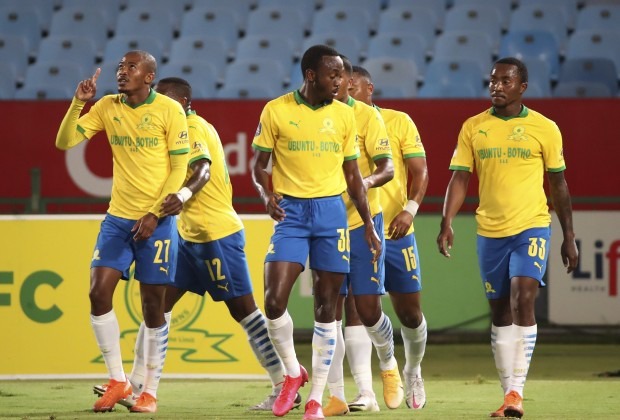