Pitso Mosimane is enraged after a journalist asked him a question during Al Ahly's 3-2 win over Ghazi El-Mahalla in the Egyptian Premier League on Monday. The Red Devils' manager was enraged and retaliated. 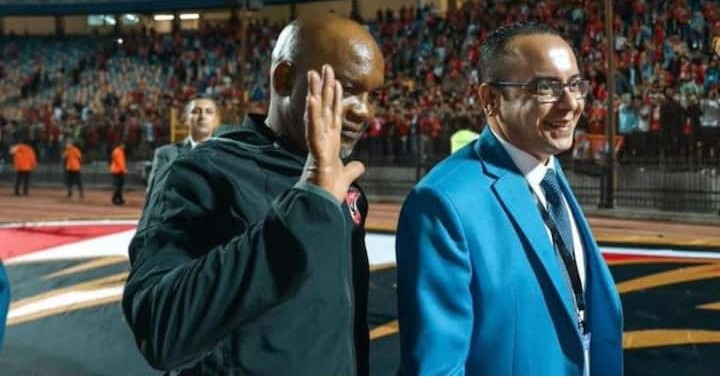 A football reporter asked 'Jingles' about his replacements, specifically Luis Miquissone and Amar Hamdy, and his comments on the hard-fought triumph, according to a video circulating on social media.

The South African was irritated by the question and promptly retorted, claiming that his squad lacked a star. He also suggested that he might replace Bafana Bafana star Percy Tau, claiming that he has equivalent players who can player positions perfectly. 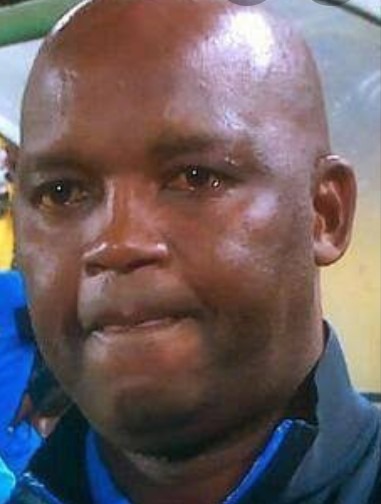 The former Mamelodi Sundowns coach was questioned specifically about Luis Miquissone, who scored the game-winning goal against the EPL team. Mosimane should have brought on Amar Hamdy, according to the journalist. In a viral video, he vented:

"Miquissone is good at playing on the wing and Ammar is not good at that. Miquissone is a player at Al Ahly and has the same chances as Ahmed Abdelkader and El-Shahat to participate, and I will replace any player, as Afsha, Percy Tau and Mohamed Sherif. We do not have a star for the team.”

IdiskiTimes reporter; Velile Mnyandu posted the video on his social media account and wrote a strong caption to go with the clip: 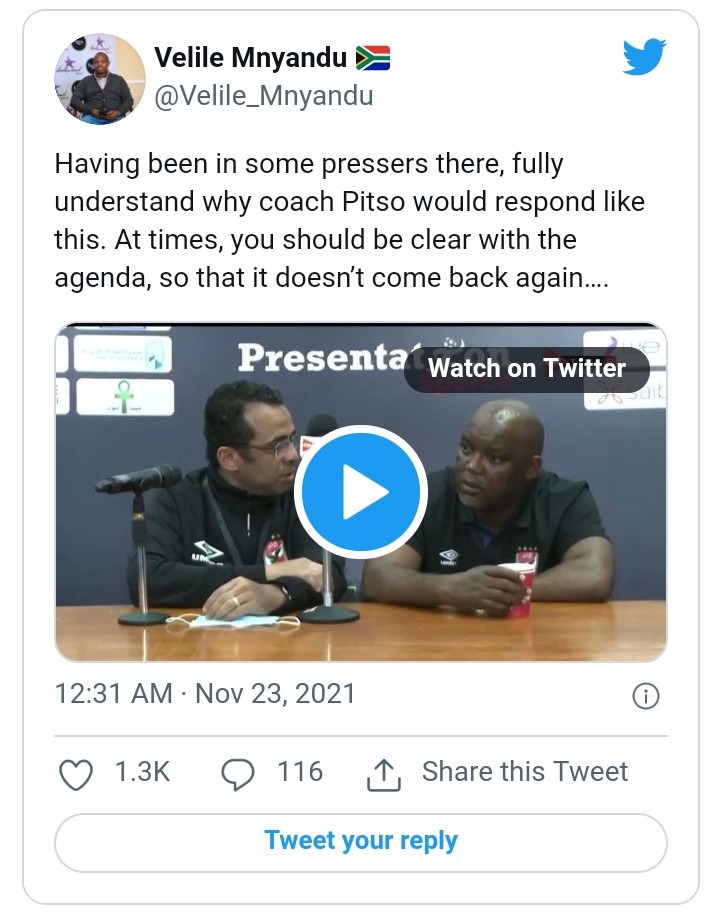 ( to watch the clip, click on the link at the bottom of the article)

Soccer fans offer opinions on Pitso's substitution choices and reactions in the interview:

“Destroy the agenda even before it is set. That was Hugo Broos' mantra. Man will show up at the press conference and just shred all the controversial topics that lads didn't have much to write about.”

“He's even started understanding Arabic, they are in trouble!"

“Ooooh NO! They have pressed Pitso's button, from now onwards he is going to master the art of replying in Arabic, as it seems he already understands parts of it.”

“I love how he handled this question. Those journalists don't want coach Pitso. Sir Pitso, they wanna push negative agendas.”

Have a Say Leave a comment on the comments section below