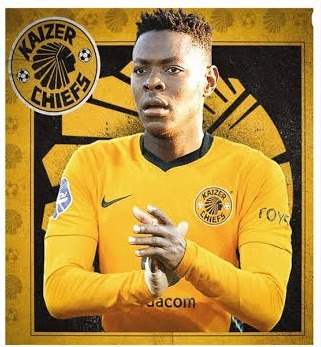 The 1st of July seems like it's too far for most Kaizer Chiefs fans as they're sitting at the edge of their seats wondering what's next. One thing for sure, Amakhosi are expected to recruit a lot of key players that were outstanding for their teams in the 2021/22 season. As they understand that form and class are scarce at Naturena, hence they'll be looking at removing all the deadwood and bringing in exceptional stars. Which will be part of the Arthur Zwane and Dillon Sheppard era at the Soweto giants. All of this sounds exciting to the club's fans and they are hoping that Amakhosi continue to secure deals now, and not wait for the July-August transfer window. 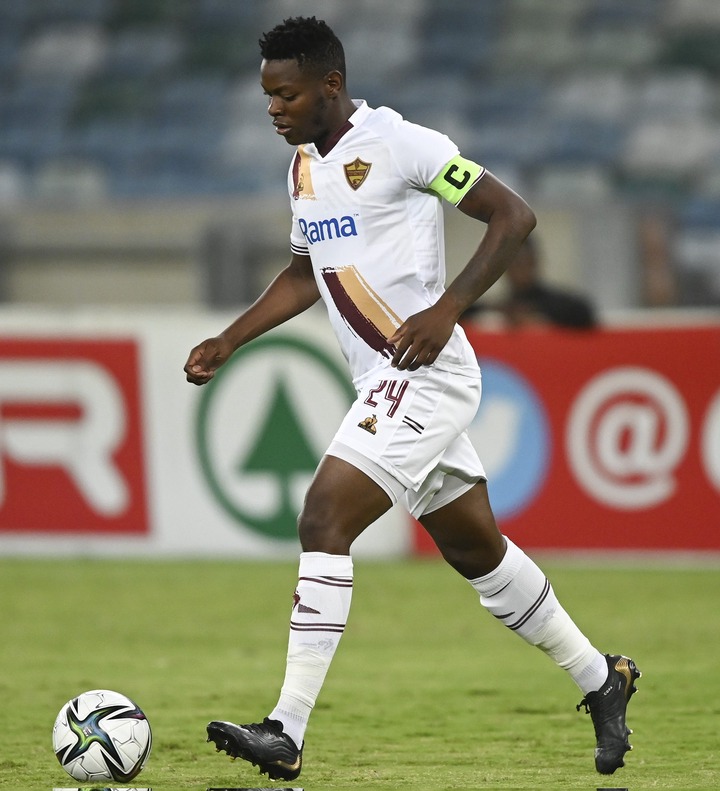 As we know at that time some players and agents won't be easier to negotiate with as they want to walkaway with more money than usual in a deal. Nevertheless, Stellenbosch FC and Chiefs have started the way for most DStv Premiership clubs as they've agreed on Zitha Kwinika who will now make his return to Amakhosi in the beginning of July. After captaining Stellies to a top eight finish, Kwinika was able to win the hearts of fans with his exceptional defensive and management skills. Who knows he just might be given the armband at Naturena in the future. 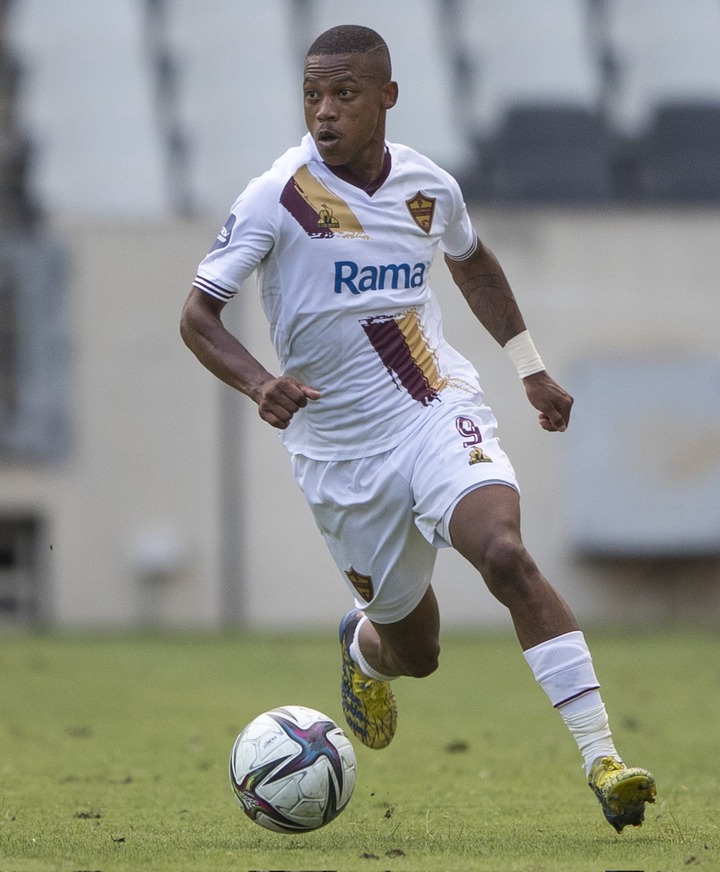 As he was part of the Soweto giants development, but couldn't find his place in the senior team. That made him to seek for better opportunities elsewhere, however Amakhosi had to buy him back from Stellenbosch. What's amazing is that Chiefs will get Kwinika and the deadly striker Ashley du Preez from the Cape Winelands-side. "Stellenbosch FC and Kaizer Chiefs have agreed to terms over the transfer of both Ashley Du Preez and Zitha Kwinika for an undisclosed fee. Both players are set to join Chiefs at Naturena as of the 1st of July," wrote Stellenbosch FC on their official statement on Twitter.