By Recreation (self media writer) | 24 days ago

Six teams were all involved in the action across three distinct sites in the English Premier League today, resulting in three matches being played at the same time in the league.

In their 11th Premier League game of the season, Arsenal welcomed Watford to the Emirates Stadium on Sunday evening, where they were victorious. With a solitary goal from Emile Smith-Rowe, the Gunners maintained their unbeaten record in the league. 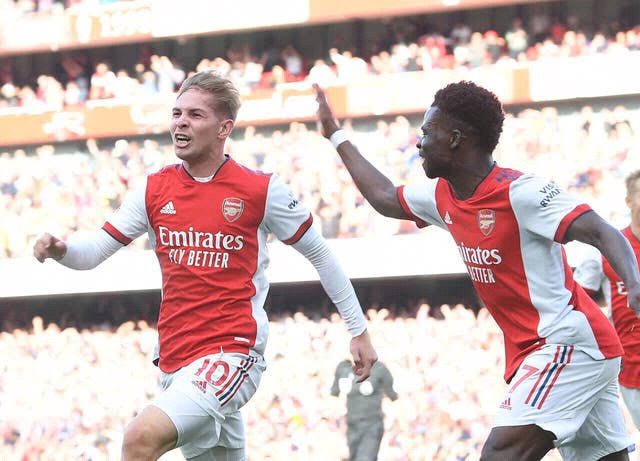 Tottenham Hotspur was also involved in the competition today, as they travelled to Goodison Park Stadium to face Everton in the Premier League. Both teams fought hard throughout the game, but were unable to find a winner as they were forced to settle for a sad goalless draw. 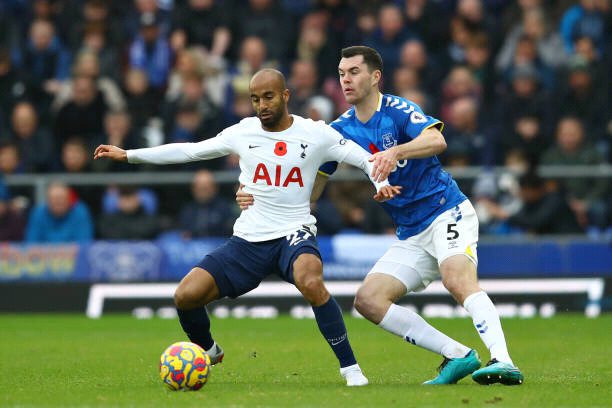 Leeds United welcomed Leicester City to the Elland Road Stadium in what appeared to be a high-octane football match. Leeds United: Both of these teams were unable to take all three points from their meeting, as they were held to a 1-1 draw thanks to goals from Harvey Barnes and Raphinha. 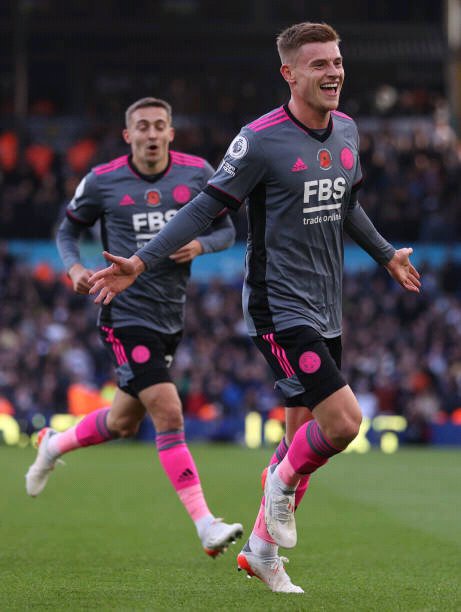 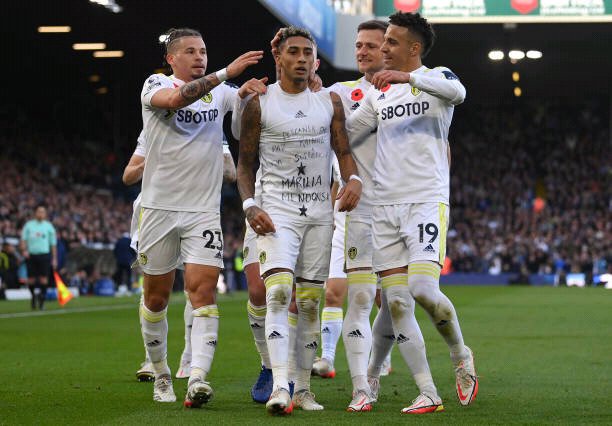 Arsenal put on an outstanding performance in today's encounter, as they battled valiantly to earn a crucial victory over Watford. The Gunners have maintained their effort to finish in the top four of the English Premier League this season in order to qualify for the UEFA Champions League next season. Tottenham, under the guidance of Antonio Conte, were unable to return to winning ways in the tournament as they struggled to perform against the Toffees. Spurs are currently looking like a team that will not be able to compete in Europe next season as a result of their recent bad form.

Following today's 1-0 win by Arsenal and 0-0 draw by Tottenham Hotspur, here is the EPL standings. 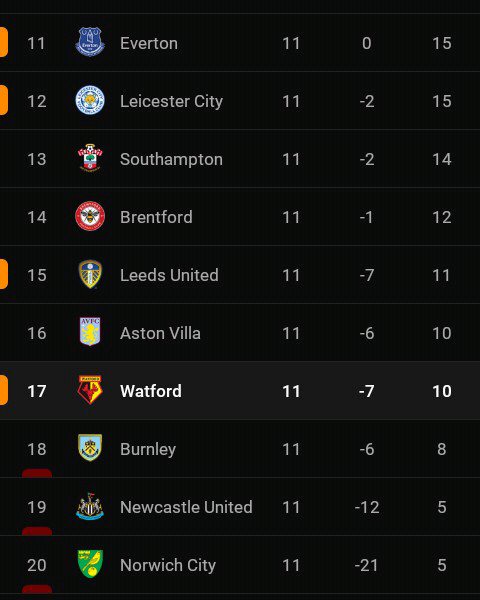 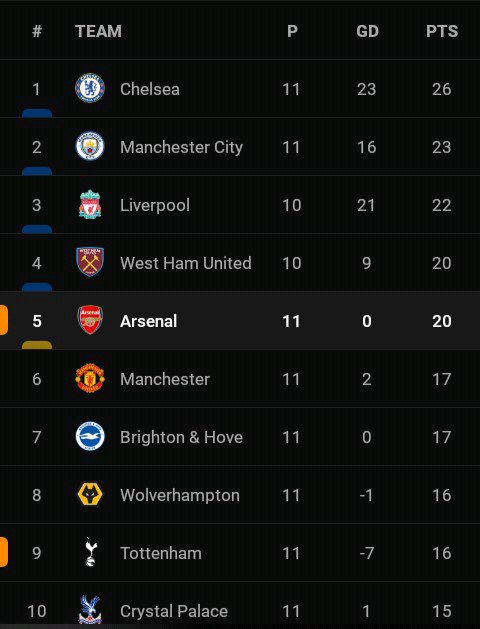 What are your thoughts and opinions about this?

JubJub Used To Date Amanda Du Pont, She Even Visited Him In Prison, See This

Opinion|| Rihanna's Birth Country Is Free From Colonialist At Last