If you're wondering why footballers are paid so much money, one of the reasons will become clear after reading this article. While many believe football is an easy job, as we have seen over the years, it can also be dangerous. Injury does occur during matches, and the severity of some injuries puts the lives of some footballers at risk. 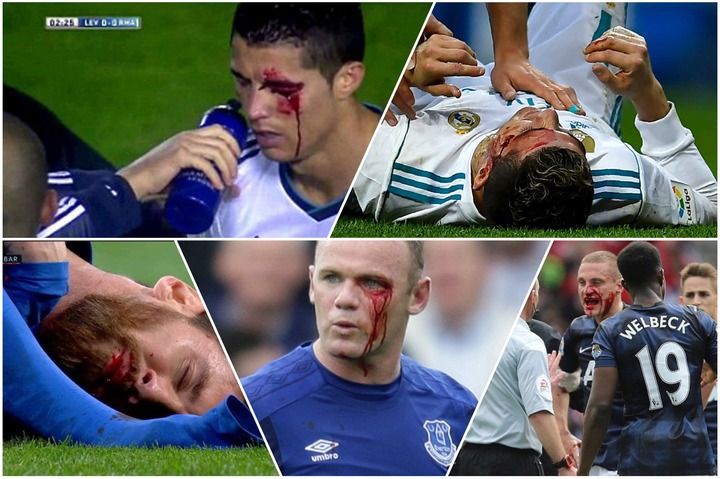 Due to the severity of their injuries, footballers such as Ryan Mason and Julian Nagelsmann were forced to retire despite having additional years remaining on their contracts. However, some players, such as Cristiano Ronaldo and Lionel Messi, have been fortunate enough to continue their careers despite serious injuries sustained on the field, and in this article, we will examine some of the most severe injuries sustained by famous players during matches. 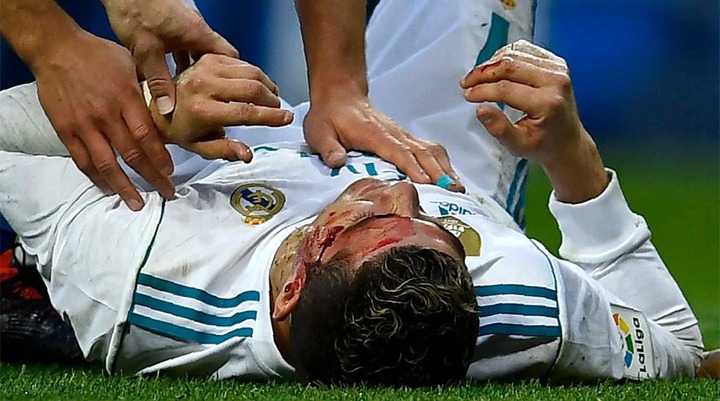 During his time at Real Madrid (2018), Ronaldo suffered a horrific head injury when his head collided with Fabian Schar's boot. While attempting to clear a dangerous cross, the Swiss defender accidentally kicked Ronaldo in the face, opening a cut near his eye. Consider the following. 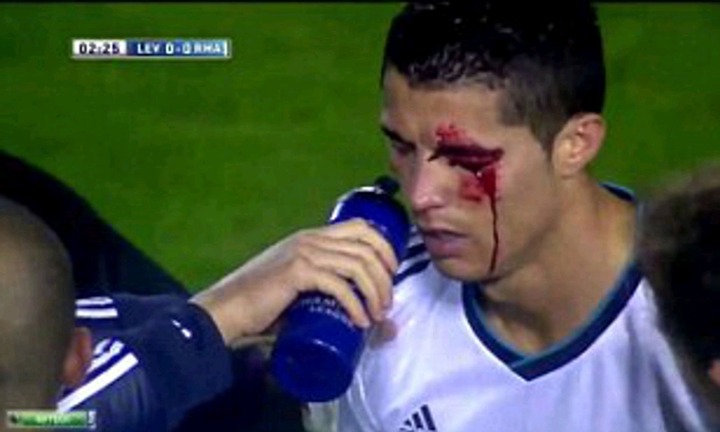 Ronaldo previously suffered a similar injury in 2012, when he was elbowed, sustaining a large cut near his eye and resulting in profuse bleeding. 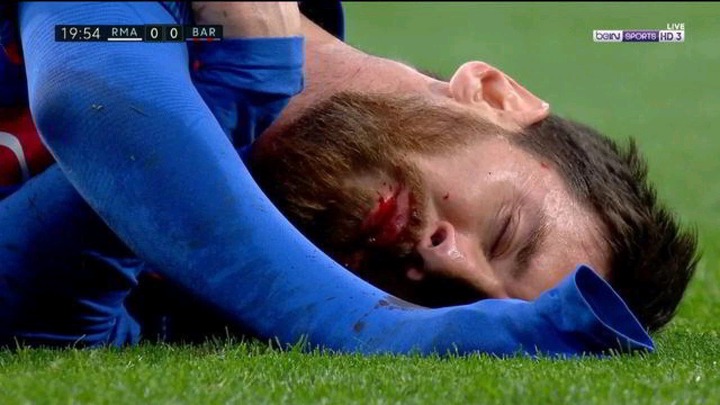 Lionel Messi was constantly the target of abuse from Real Madrid players during El clasico, in an attempt to undermine his effectiveness. The Argentine was elbowed in the face by Real Madrid leftback Marcelo once, causing him to lose blood from his mouth. 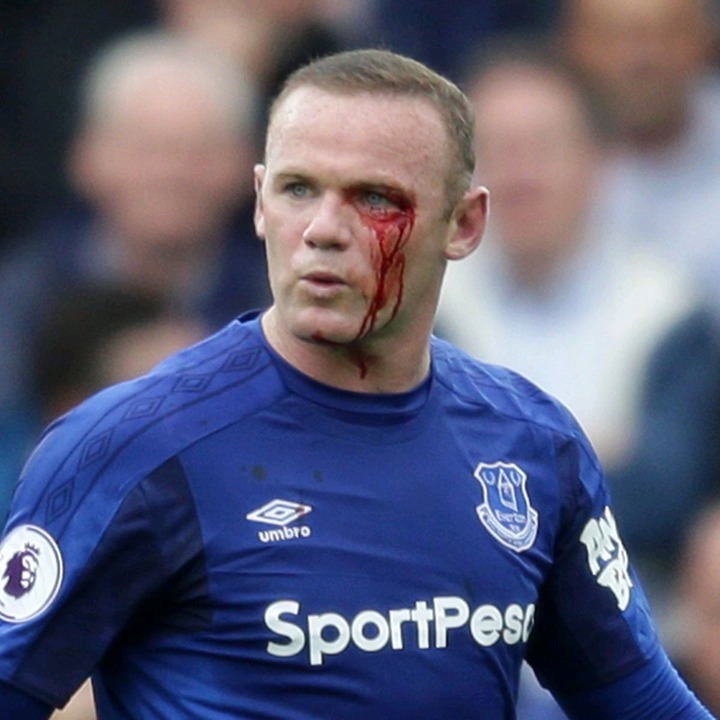 Wayne Rooney suffered a horrific eye injury during his second stint at Everton against Bournemouth. During a challenge, Rooney was elbowed in the air, causing a cut near his eye to open and oozing blood. 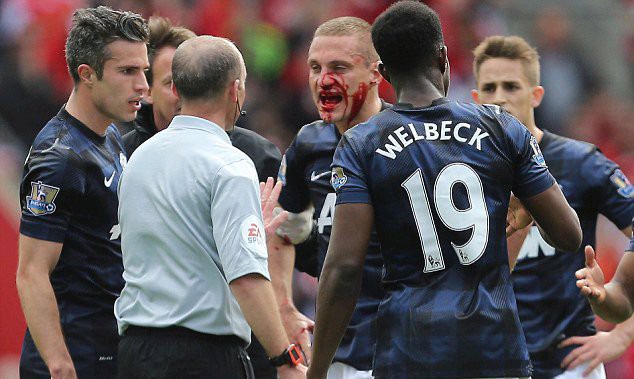 The Serbian defender suffered a nasty elbow from Southampton striker Ricky Lambert in his final match for Manchester United.