Shameful| Jose Explained how he missed On Mo Salah

Shameful| Jose Explained how he missed On Mo Salah

Jose Mourinho has disclosed how missed out on Mo Salah and Kevin De Bruyne when he had them at his disposal at Chelsea before he was fired and collected millions of pounds. He said there were some instructions he gave to the pair and they just could not follow at the time, but now that they are gone to different teams they proved otherwise to the people, showed that they are worth more than they thought. 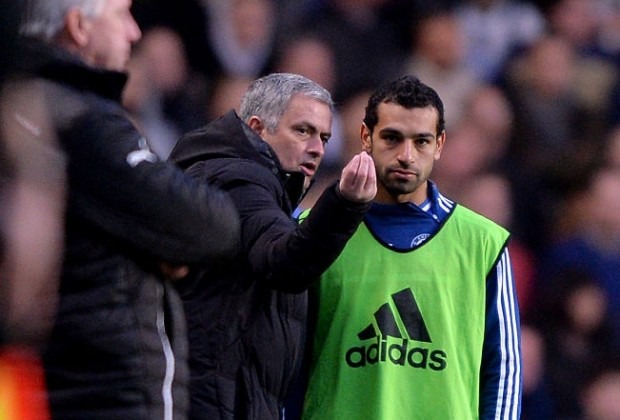 Both guys have become influential ever since they got to their new teams, their success has become global, it is at a level that is unstoppable now, if any team wants them in their line up they would have to pay over a 100 million. 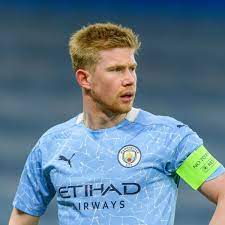 Jose slept on the Job when the guys were coming up, he could have given them a chance but he has Eden Hazard who was exceptional at the time with Pedro from Barcelona, and Willian who loved to be part of a winning team but ever since they declined his move to Barca he has not been the same man, now his opportunities are slim to become anything other than an English reject. 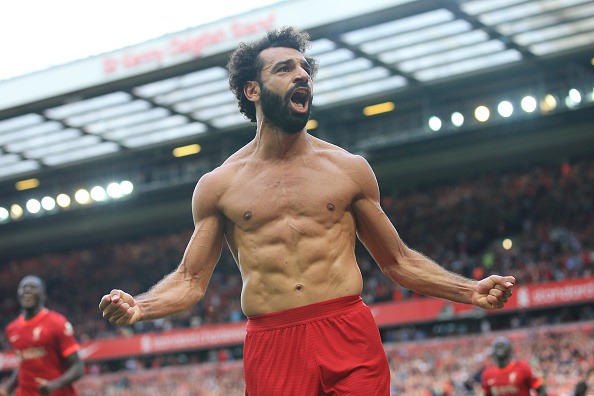 It is a shame for a coach to not notice quality players in front of his eye, only to see them after they have been dismissed from the club is usually normal like Memphis when he used to play for Man United he was overlooked, now all of a sudden he is the number 9 at Barcelona. Jose has a history of not seeing talent in front of his own eyes only to notice after they are gone, doing better at other clubs with the same resources or even less sometimes.