By ThembMajola (self media writer) | 1 year ago 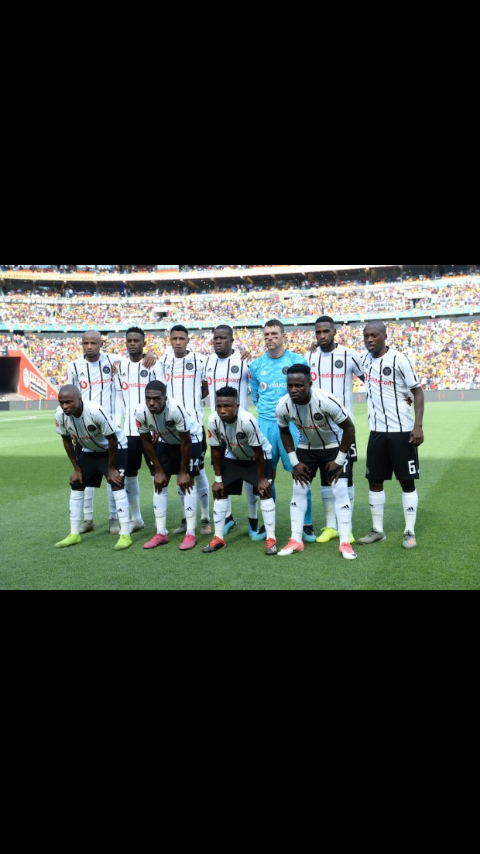 Pietermaritzburg United have been feeding the Buccaneers with quality players including Siphesihle Ndlovu, Fortune Makaringe and the latest big fish has been Richard Ofori who may have been missed by players and technical team alike at the Team Of Choice

This has forced their management to amicably part ways with Eric Tinkler in order to try and get some results and move away from the dread relegation zone .The rumours have been doing rounds that former Kaizer Chiefs mentor Ersnst Middendorp has been appointed as the new head coach for the Team Of Choice

Content created and supplied by: ThembMajola (via Opera News )