Checkout Joseph Malongoane's pictures that got everyone talking about 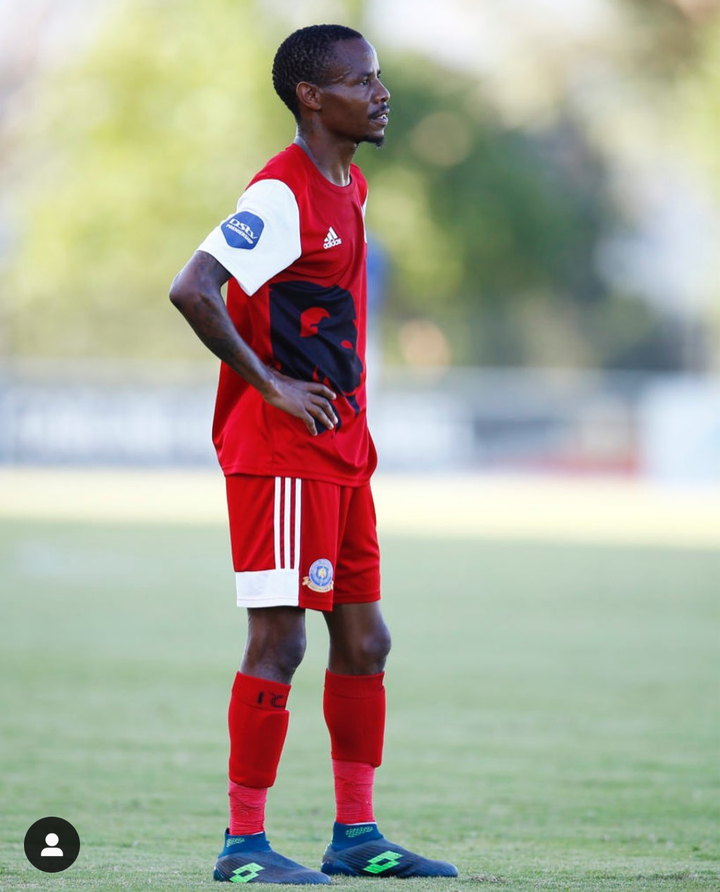 The 32-year old midfielder was born in the Limpopo side Moletjie. He made his professional debut in 2009 while he was still at Platinum stars, who are now known as Cape umoya United after selling the club.

The player spent three years at the club, however, in 2012 he decided to move to Durban. He played for Usuthu at Durban but did not get along with the sea, so he decided to return to Gauteng.

Even though the 32-year old only made six appearances for Orlando Pirates, but he can proudly say he played for both Kaizer chiefs and Orlando Pirates. Apart from playing for the Soweto giants, he also played for Chippa united. Check out the pictures of Mphathi wohlelo: