By FlyNews (self media writer) | 3 months ago 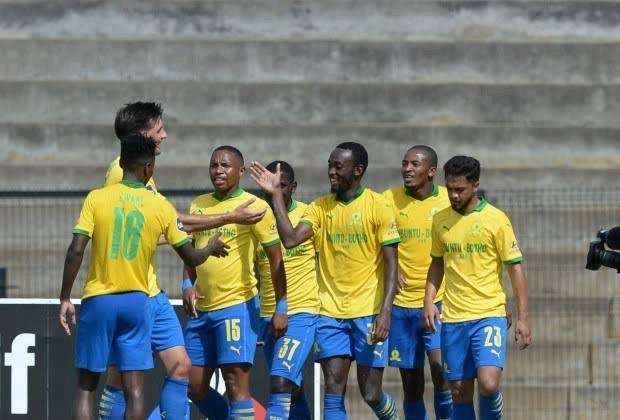 Mamelodi Sundowns Football Club has the longest reign of dominance in South African football history, having won seven of the last ten league titles and are on their way to an unprecedented eighth title in 11 seasons, with a 15-point lead over second-placed Royal Andile Mpisane Football Club with seven games remaining.

We've seen recently with four new additions to their squad that they're always pushing for greater depth and quality in the players they bring on board, even if it means sacrificing some of their own players.

They are one of the best teams in Africa.

Bradley Ralani, Tebogo Mokoena, and Erwin Saavedra were brought in from Supersport United Football Club and Bolivar Football Club, respectively, and their playing time has been drastically reduced.

Sibusiso Vilakazi, a former Bidvest Wits striker who has struggled for playing time since Pitso Mosimane's departure in 2020, is one of those guys.

The South African international is expected to depart Chloorkop at the end of the current season due to dissatisfaction and a desire for a new challenge. 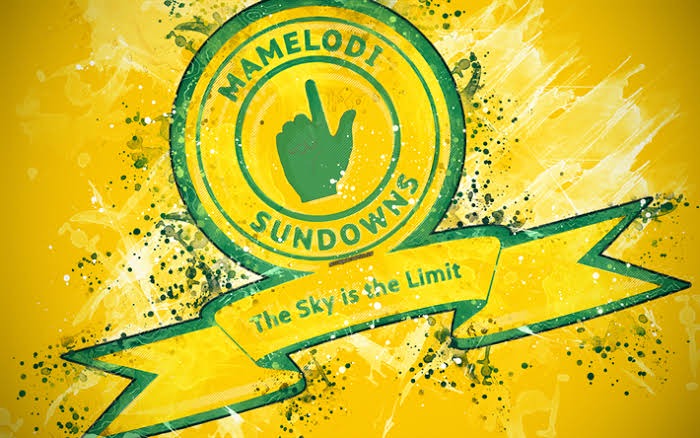