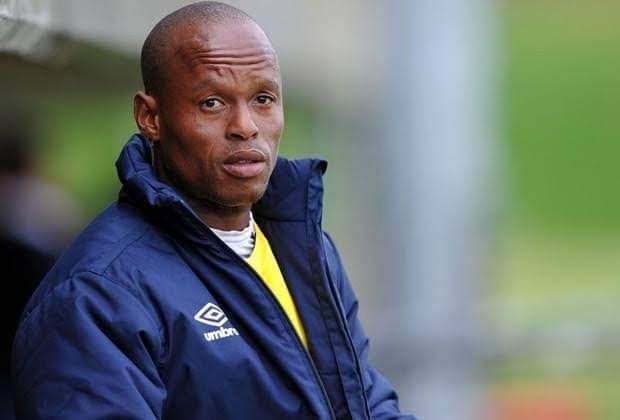 It has been reported that the former Kaizer Chiefs midfielder Jabu Mahlangu has been involved in a car accident that left him in a delicate condition. It is believed that he's currently in hospital fighting for his life after sustaining major injuries. This incident occurred in the early Saturday morning in Benoni. There has been words of wisdom and encouragement towards the former Bafana Bafana star in hope that he recovers from the accident. As his fans felt that he still have a lot to offer to the youngsters on football within the country. His understanding of football was visible through his comments analysis on certain matches since at SuperSport TV. 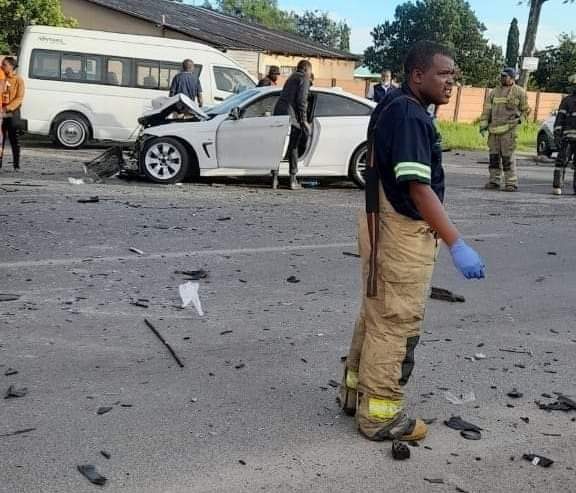 When the pictures started surfacing online, that's when people caught up with the horrible Mahlangu situation. The lawyer Mabu Marweshe has confirmed these unfortunate news, however didn't comit want dive further into it this incident as he didn't have enough information. Within the pictures that it showed a badly damaged BMW and it's believed that it was a head on coalition with a mini-bus taxi. Looking at the incident, Mahlungu's car was mostly damaged upfront. The Toyota Hiace Quantumn is seen overturned and away from the scene. According to reports, Mahlangu wasn't alone in the vehicle and there could be more people injured in this fatal tragedy. 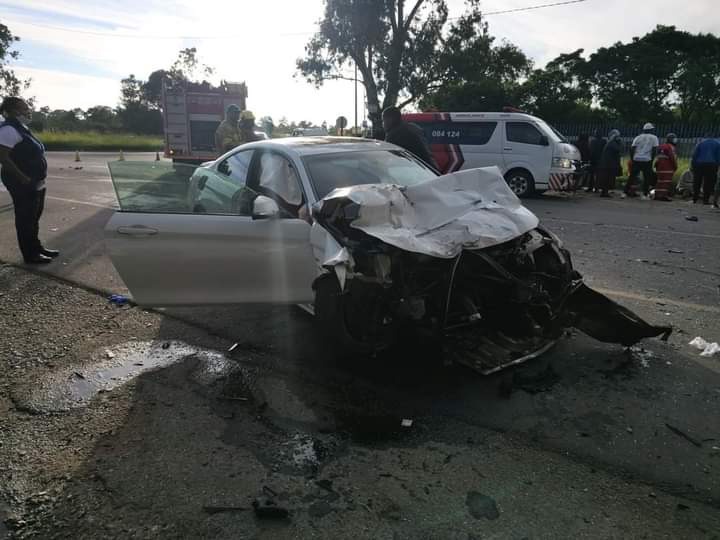 The police are still investigating this accident to figure out what caused it and who was in the wrong. Mahlangu is currently a SuperSport United ambassador and also, has been football analysts within the sports channel SuperSport. Mahlangu was formerly known as Jabu Pule and was a defender's nightmare. As he could dribble - add a bit of kasi flavoir, had amazing ball control and an eye for scoring too. Mahlangu has played for different teams such as Orlando Pirates, SV Mattersburg in Austria and Supersport United. 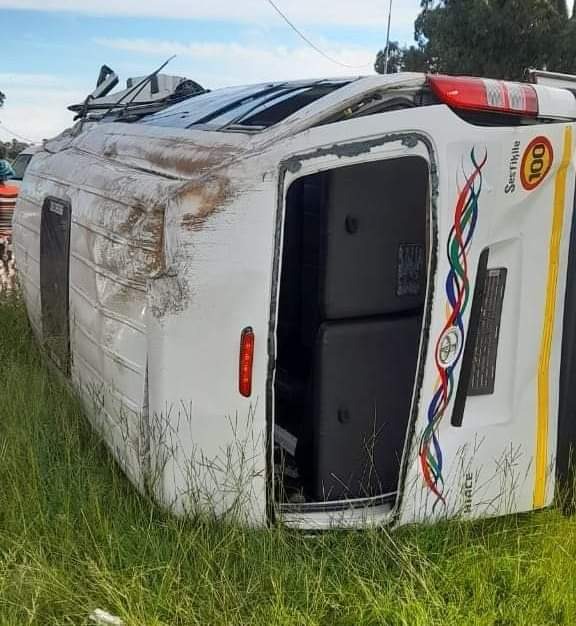