Reasons why Thulani Hlatshwayo's performance has been poor has been revealed by his former teammate. 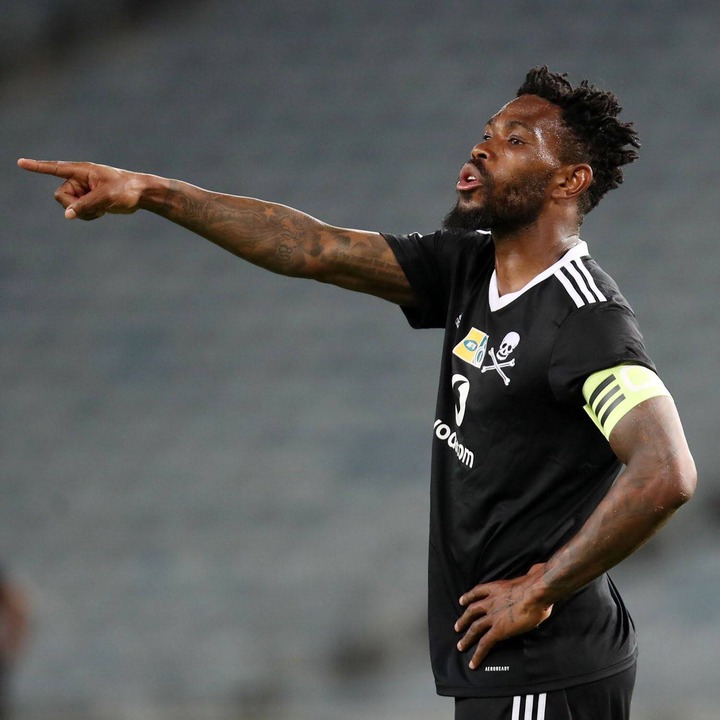 Thulani Hlatshwayo has been performing poorly ever since he arrived at Orlando Pirates.

During their time together at the now-defunct Bidvest Wits, the duo created one of the strongest central defensive partnerships in the PSL, and they were key in helping the team win the PSL title, Telkom Knockout Cup, and MTN8 trophy.

They also played an important role for South Africa as the first-choice centre-back pairing during Bafana Bafana's victorious 2019 Africa Cup of Nations qualifying campaign, helping the team reach the quarter-finals in Egypt.

The next year, Wits surrendered their top-flight status to Tshakhuma Tsha Madzivhandila, and Mkhwanazi went clubless for nearly a year, while Hlatshwayo transferred to Pirates, where he underwhelmed last season. 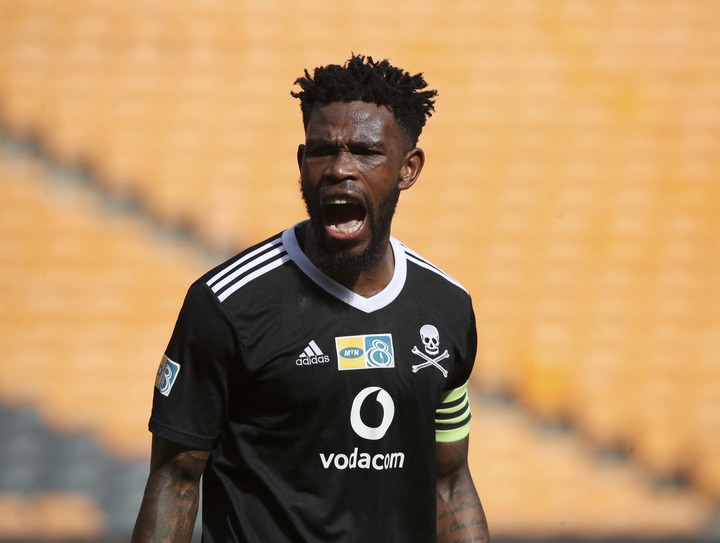 "I believe that a footballer's performance is influenced by a variety of factors, the first of which is the fans, followed by the family," Mkhwanazi told the South African Football Journalists' Association.

"Families play a significant role in our decision to join teams, and it's a mental problem as well. You can't say they won't perform if this one and this one can't play together."

Hlatshwayo was withdrawn from the Bafana Bafana squad after making blunders that resulted in Pirates surrendering goals, and the 31-year-old has now lost his national team captaincy to SuperSport goalie Ronwen Williams.

Mkhwanazi was connected with Pirates in the PSL, but it was SuperSport who signed the 31-year-old last month, and he revealed what made his collaboration with Tyson so unique. 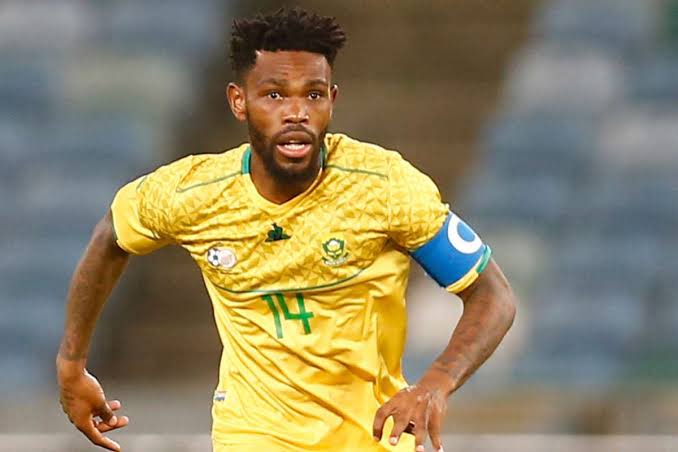 "When we met, I brought my qualities and he brought his. We simply had to incorporate them. It's just a mental situation, [Tyson's form]. Football is all about pairings, and it starts the moment you figure out what your strengths are "Added he.

"When you know the strengths of the person you're playing with, you can complement each other. You discover fewer flaws."

Hlatshwayo, who was regarded as the greatest central defender in the country at the time, guided Wits to the PSL title in 2016/17 while playing in central defense alongside Mkhwanazi under coach Gavin Hunt.