As of today, October 26 2021, it's been a full 7 years since the death of the most loved and most favourited Orlando Pirates and Bafana Bafana goalkeeper, Senzo Meyiwa. The footballer was shot and killed at his girlfriend's house 7 years ago on this day in Vouloorus. To date, the case has not been solved and the trial is set to begin next year on April 11th, 2022.

Following the failure of police to apprehend the correct killers, the brother of the late Orlando Pirates goalkeeper breaks while speaking to news outlets yesterday.Senzo Meyiwa Brothers details that the police general commissioner, Khehla Sithole, together with the minister of police, Bheki Cele, know exactly who killed their brother but do not want to arrest the person.

According to Senzo Meyiwa's brother, Sfiso Meyiwa, five suspects that have been arrested in connection with his brother's murder are not the real killers, but they are being framed to cover up for the true killers. Sfiso Meyiwa says that he knows who killed his brother, but the police are not doing anything to arrest the person since it has been said that the person is very powerful and connected to high-profile politicians.

Senzo Meyiwa, brother, further revealed that he needs the president's intervention in the case since the minister and the general commissioner are failing the family. Mzansi is deeply saddened to learn of the police's continued failure to protect the Meyiwa family over the years.Some people could not believe that the crime scene with five suspects was dragging forever. 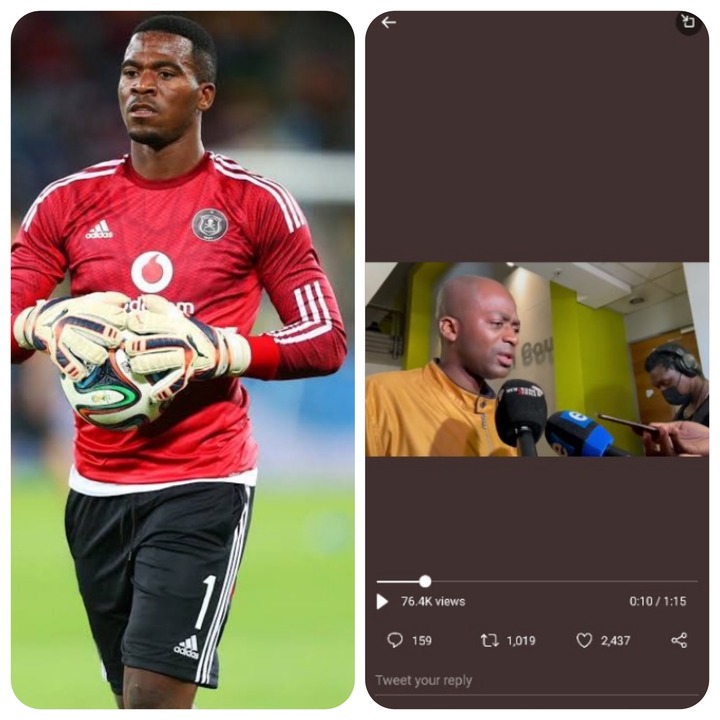