Three of Kaizer Chiefs' first-team attackers are expected to be released in order to make room for newcomers. 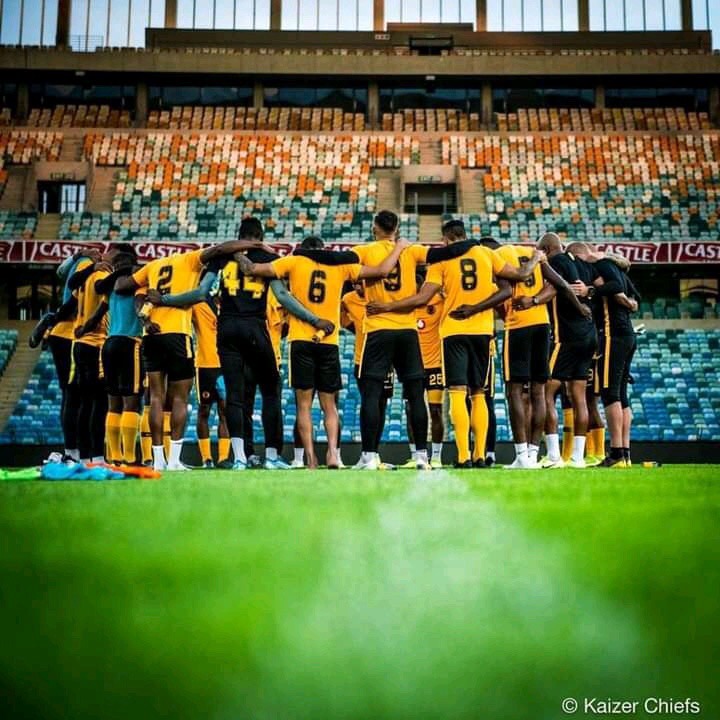 Amakhosi made a few fresh acquisitions at the start of the season without releasing too many players.

At the end of the season, the club is anticipated to make more additions to their already star-studded roster in order to increase their chances of winning some silverware next season.

According to sources, Leonardo Castro, Samir Nurkovic, and Lazarous Kambole are among the players the club is expected to let go.

This season, each player has netted just two goals, and their overall performance has deteriorated significantly over the past few years.

Castro has appeared in a total of 13 games this season, but has yet to score a goal.

Since joining the club from Mamelodi Sundowns seven years ago, the Colombian has been the longest-serving of the three players. 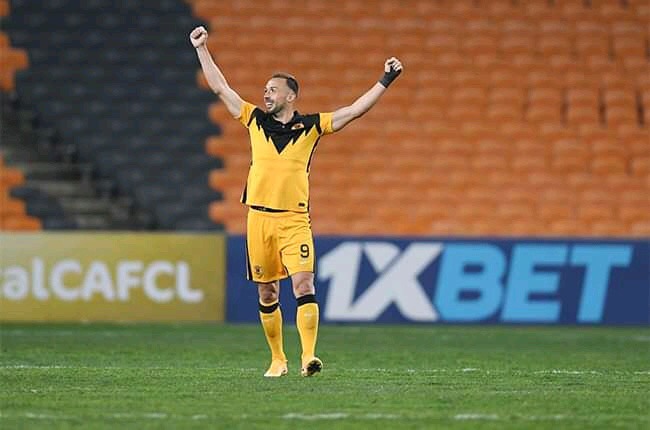 Clubs are required to sign new contracts by a certain date, and Nurkovic's is no exception.

After this year's season, he will join Royal AM for the following one.

However, Kambole was sidelined for most of the season when the club placed him on its transfer list before to the start of the season.

As of now, the Zambian player at Amakhosi has only netted twice in 45 outings since he arrived from Zesco in his native country. 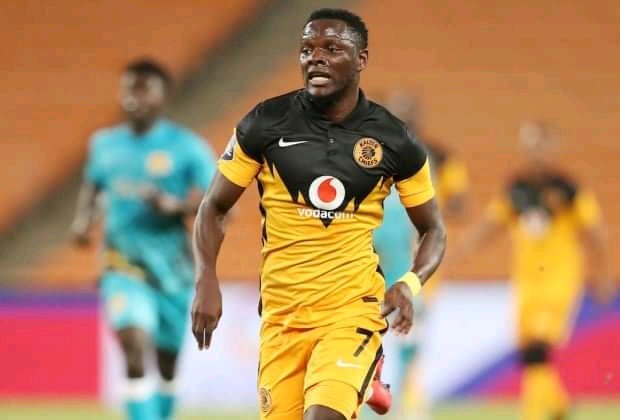 When his contract expires this year, he will be able to depart the team as an unrestricted free agency.

Check Out What Gayton Mackenzie Has To Say About The Situation In South Africa.