By ScarcityNews (self media writer) | 17 days ago 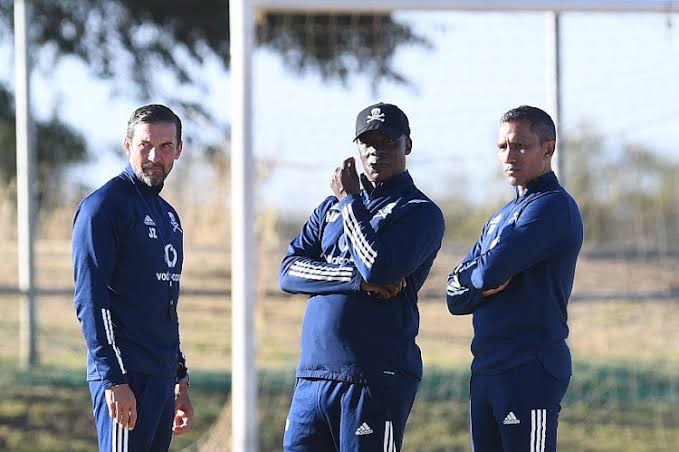 Orlando Pirates hasn’t had a head coach for the past three months in the 2021/22 season. The whole process of getting Josef Zinnbauer’s replacement seems like it’s taking too long. Hence, other fans have stated that they miss Zinnbauer at the helm as they felt that he had the potential of doing amazing things at Mayfair. Even though he failed to win the Premier Soccer League for the past two seasons he was with Pirates. However, he ended Pirates' six-year trophy drought by clinching the MTN8 in 2020. And the German tactician leads the Buccaneers to back-to-back CAF Confederations Cup qualifiers. 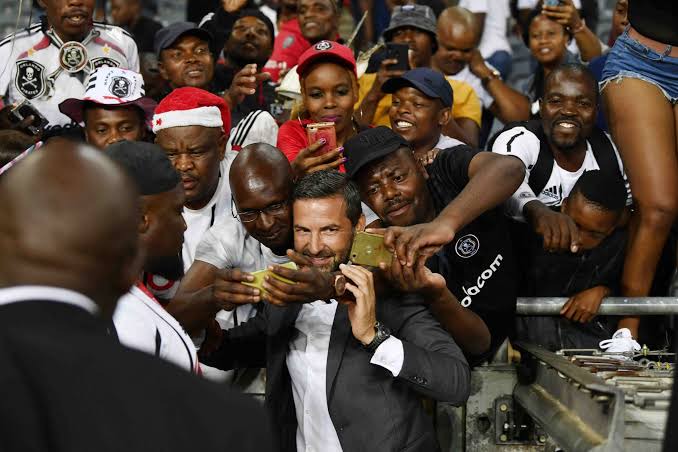 However, he shocked numerous people when he decided to resign with immediate effect from the Sea Robbers as their head coach. As he stated that it was mainly personal reasons that made him leave Mayfair. Now, SABC broadcaster Thabiso Mosia has shared a screenshot of Zinnbauer during a Bundesliga encounter between FC Koln and Union Berlin. As the 51-year-old retired midfielder was seen having a few words with the Bielefeld coach. “Doing a Bundesliga game on @SPORTATSABC channel 124 between FC Koln v Union Berlin. Guess who pops up on the screen sitting next to the Bielefeld Coach,” said Mosia on his official Twitter account.

It seems like Mosia’s post has touched the wounds of numerous Pirates fans that were against his departure at Mayfair. Most fans felt that Zinnbauer was a superb coach that needed a bit of time with the Bucs to turn it into a deadly team. However, they felt that he was let down by the club’s management, certain players, and supporters.

*Palesa Mothsoene (@MissPalulu) said, “My dear former coach, moss this guy, I still believe he was the best for OP [Orlando Pirates].”

*TS Anelka (@Broken_Tsm) said, “JZ I’ll forever be grateful for this trophy [MTN8] now I can laugh all I want about the drought of our neighbors Kaizer Chiefs.”

*Nhlanhla (@sibanyoni_n) said, “This is the guy who warned us about Tyson. Asimlalelanga.”

*Mandla Zitha (@mandla20) said, “He seems to be regaining his black hair, the team nearly gave him grey hair too early.” 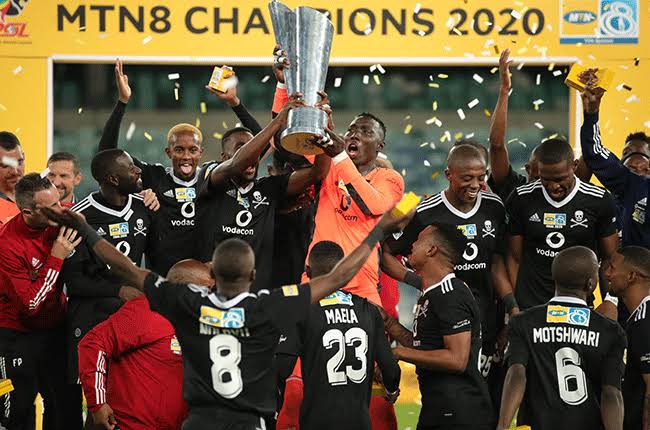