FIFA Finally Delivers A Verdict On Maguette Ndiaye: The Man Who Gave Ghana A Dubious Penalty

It seems the Federation of International Football Association is close announce their findings in relations with the the complaint laid against the Senegalese referee Maguette Ndiaye who was the man officiating the game when South Africa played against Ghana a few weeks ago, he allegedly awarded The Black Stars dubious penalty that had the entire continent talking, and the South African Football Association laid a complaint and now reports emerging suggests that FIFA has taken a decision on the referee. 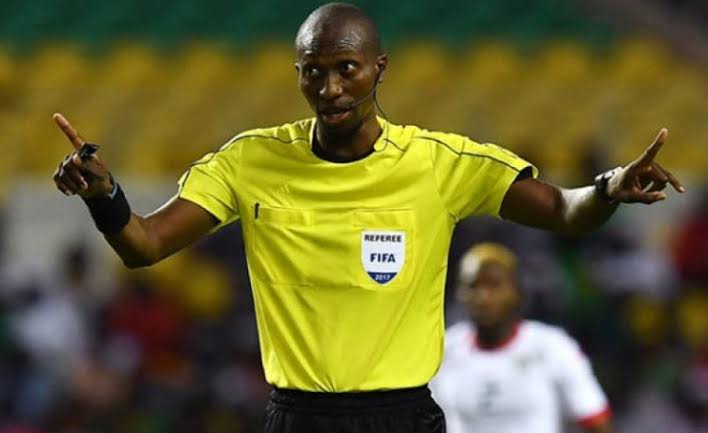 According to reports emerging on Monday vening, FIFA has reportedly banned the Senegalese from all World Cup activities with immediate effect, meaning he will no longer take part in any World Cup related officiating starting from today, Monday the 29th November 2021.

"FIFA and CAF have punished the Senegalese referee who was handling the South Africa vs Ghana match, the referee has been banned in all World Cup activities with immediate effect," reports suggests. 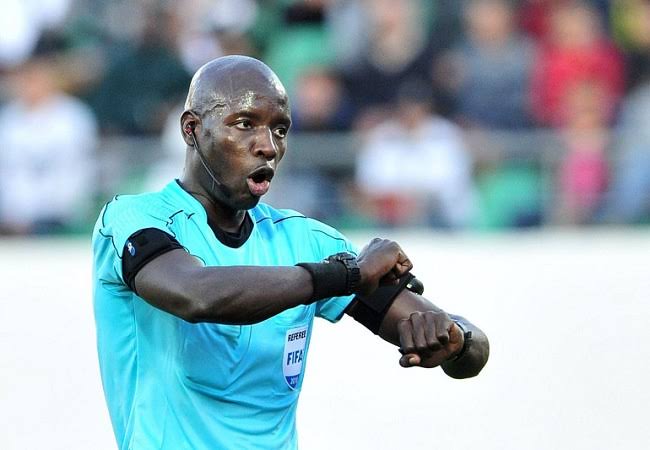 The Confederation of African Football seems to have already imposed a punishment on Ndiaye since they did ot involved him in any Confederations Cup play off games that were played over the weekend, he was sidelined but no official suspension or banning has been announced yet by CAF.

Ghana and South Africa continues to wait for the verdict as to whether the game will be replayed as SAFA requestes or not, but the banning of the referee clearly shows that the verdict will be released soon and put both fans of the two countries at ease, they have been waiting for the verdict ever since the 23rd of November, the day FIFA had a sitting, but nothing has been announced as yet. 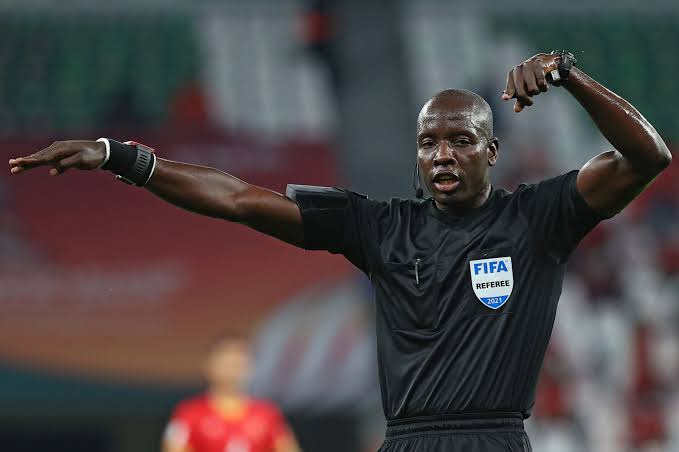 South Africans will be cross ing their fingers hoping that FIFA will give a verdict that will bring smile on their faces since they felt they were cheated and the officiating on the 14th was dubious during that match.

Benoni Man Gets A Life Setence For Committing A Crime.

Good News: Four police officers who have been accused of killing a man have been found not guilty