Following Percy Tau's recall from his season long loan at RSC Anderlecht by parent club, Brighton and Hove Albion FC at the beginning of January 2021. Here is a list detailing South African players who are registered to play in the English Premier League:

Kgaogelo Chauke also known as 'Kegs' by his peers has been making great progress since signing his first professional football contract at the beginning of 2020. The 17 year old South African youngster has seen himself playing for Southampton's under-23 squad at the age of 17. Last week, Kgaogelo Chauke was named on the bench for Southampton's English Premier League game against current league champions, Liverpool. Southampton won the game 1-0. Courtesy of a Danny Ings first half goal. Kegs was an unused substitute against Liverpool. However, his progress into the first team as a 17 year old means that the midfielder's future is bright. 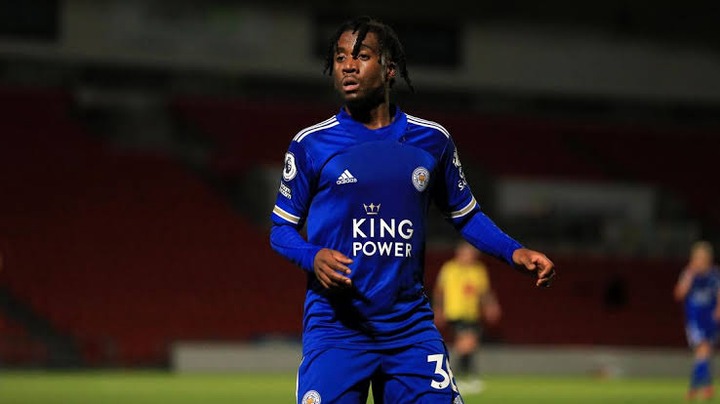 21 year old South African midfielder has been on the books of Leicester City since the age of eleven. For the past decade Khanya Leshabela has progressed through Leicester's academy system and is now an integral part of the first team.

Although, Khanya is yet to make his English Premier League and first team debut. The gifted midfielder has been consistently named on Leicester City's bench for the past two seasons. The 23 year old centre back signed for Manchester City back in July 2018. The South African - Dutch national signed from PEC Zwolle after impressing in the Dutch Eredivisie. Sandler's tenure at Manchester City began to the worst possible start. The defender got injured during a practice session in a collision with a teammate. Phillipe Sandler finally made his Manchester City debut in January 2019 during a FA Cup game.

Due to competing with other world class centre backs for a spot on Manchester City's starting lineup. Sandler only saw sporadic first team minutes during his first season at the Manchester club. In July 2019, RSC Anderlecht loaned the player. After making ten consecutive appearances for the Belgian giants, Sandler sustained a season ending injury. The South African defender is back at Manchester City. However, he is yet to make a full recover from an injury sustained a year ago.

The future of South African football is bright and one can only hope that more and more South African stars ply their trade in England in the near future.