Gavin Hunt speaks about his links with Orlando Pirates

It's no secret that Orlando Pirates have not yet announced a permanent head coach for their team since Josef Zinnbauer was axed from his position. As it stands Mandla Ncikazi and Fadlu Davids have been appointed as interim co-coaches and it's not yet clear if the duo have been given a permanent role to become the official co-coaches for the Buccaneers, such speculations are also stired up by the silence from the Orlando Pirates management and this has led to the supporters not to see the club board as reliable. 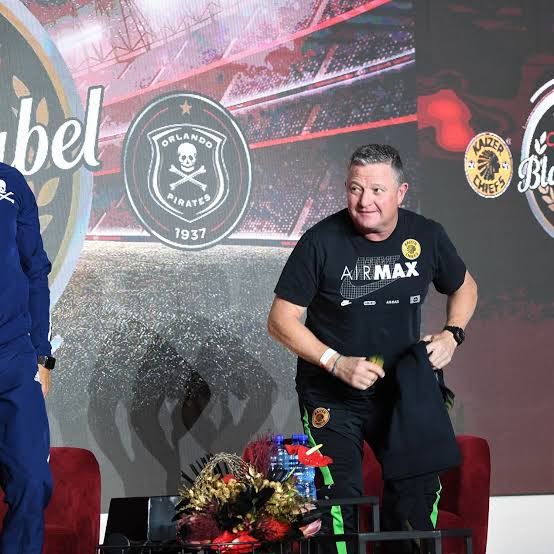 What the fans want to see at this moment is a permanent solution when it comes to the coaching department, especially since the club has not been consistent in the DStv Premiership as well as in the CAF Confederations cup. 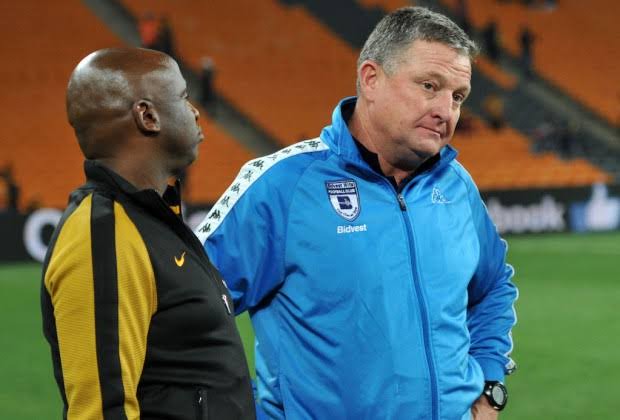 Former Bidvest Wits and Kaizer Chiefs head coach Gavin Hunt, he is the main man that has been heavily linked with the coaching role of the Buccaneers. Hunt has decided to respond from all of these speculations, and as far as he's concerned he's not even aware that there has been any talks between him and Orlando Pirates, especially since he is now a free agent as Chippa United axed him from his coaching job. What is known about Hunt at this moment is that he will be spending his free time with his family as he stays away from football just a bit. 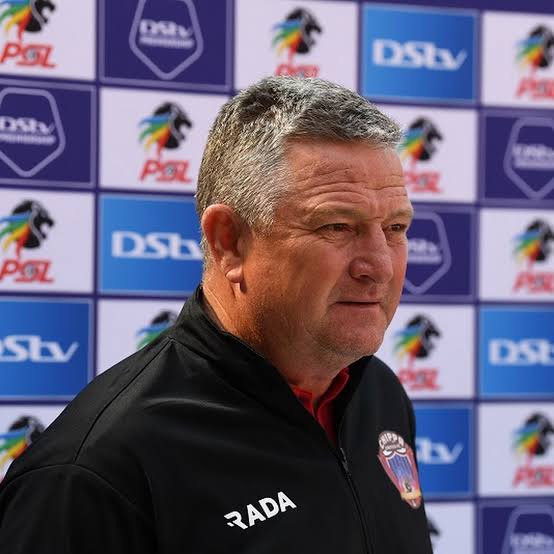 It's unlikely that Gavin Hunt would be without club for far too long, he is a well experienced coach with a very good reputation, especially from his coaching days at Supersport and Bidvest Wits. The South African football universe will be waiting in anticipation to discover what's next in store from Gavin Hunt, and the Orlando Pirates supporters will also be waiting in anticipation as they still want to know who will be announced as the head coach of the club, the silent treatment they've been offered from the club bosses has been received with heavy criticism.

Clear message on the Sundowns shirt.

Chiefs Fans Pleased With The Rumoured Away Kit For Next Season As It Leaked Online, See How It Looks

Mzansi wakes up to sad News as David Genaro the actor has died. The cause of his death is unknown